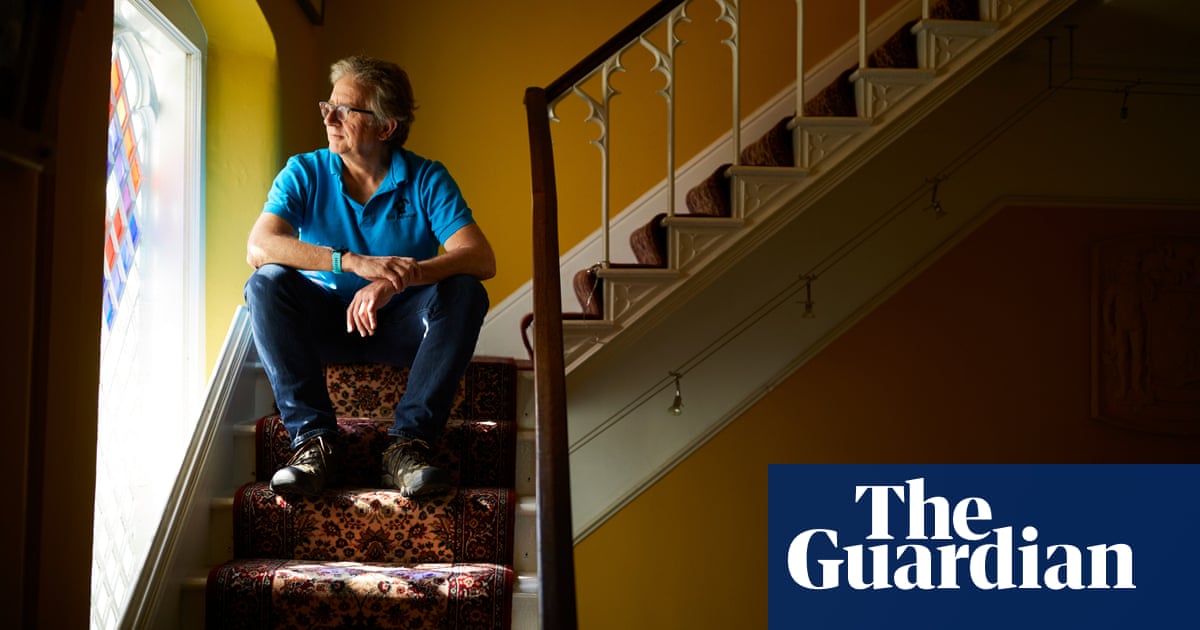 Up to 60,000 people in the UK may have been suffering from “long Covid” for more than three months, unable to get the care they need to recover from prolonged and debilitating symptoms.

Tim Spector, a professor of genetic epidemiology at King’s College London who runs the app-based Covid symptom study, said around 300,000 people had reported symptoms lasting for more than a month.

A minority have been suffering for longer; up to 60,000 people have reported having symptoms for more than three months. Some cases are mild, but others are seriously debilitating, with breathlessness and fatigue. Some people have had to use wheelchairs. Others say attempting to carry out everyday tasks such as shopping or even climbing the stairs can leave them bedridden for days.

“There’s a big danger these [people] might up end up being forgotten,” said Spector, who told the BBC’s File on 4 programme he was “frustrated” that data from the app was not being more widely used.

The health secretary, Matt Hancock, has accepted that some people are still experiencing symptoms as long as six months after contracting the virus. “Long Covid, where people six months on are still ill, is prevalent among younger people,” he said on LBC radio on Monday.

The Royal College of GPs has said there should be a national network of clinics to help people who need care and rehabilitation after Covid. The BBC said fewer than 12% of the 86 NHS commissioning groups that responded to its survey for the programme had such clinics.

Some people with long-term symptoms have not been tested for Covid-19. Elly MacDonald, 37, of Surbiton, south-west London, was training for the London Marathon when she developed Covid symptoms on 21 March. More than five months on, she still suffers from breathlessness and extreme fatigue but has not received a positive test result.

She changed her GP practice after feeling she wasn’t being helped. “Just knowing that I actually have people who are taking me seriously … that’s been very important for my recovery,” she said. “I just want my life back.”

Paul Garner, a professor at the Liverpool School of Tropical Medicine, has had long Covid since 19 March. He said some patients were not being believed by healthcare professionals because they had not been tested.

“I think the proof is in the symptoms and the stage that we’re at in the epidemic,” he said. “The tests are, in a sense, getting in the way of people receiving good care.”

Of the 86 commissioning groups and health boards who responded to the BBC survey, 10 said they were already running post-Covid clinics and a further 16 said they were planning or redesigning services.

NHS England has launched a website called Your Covid Recovery that offers personalised support. Lynne Turner Stokes, a professor of rehabilitation medicine at King’s College London, told File on 4 the website had some “good resources”, but “we have to do much more”.

She said: “For people who have never been to hospital, nobody’s looked properly at their lungs, their hearts and so on. It’s not safe simply just to say, ‘Go out and do this amount of exercise’ without knowing that they have properly been investigated. It will be very useful if we had more one-stop [face-to-face] services. And right at this moment, we’re very short of those services.”

A spokeswoman for NHS England said: “At the same time as treating more than 108,000 coronavirus patients and keeping other vital services running throughout the pandemic, the NHS has played a leading role in patient recovery and scientific discovery, which is saving lives here and around the world.

“While experts globally continue work to understand more about the short- and long-term impact of this new disease, NHS teams are rapidly expanding aftercare and support to all patients who need it, including new and strengthened rehab centres and community services providing tailored treatment in every part of the country, such as the first-of-its-kind Seacole Centre and a new online health advice and support platform, which patients said they wanted to help them recover at home.”