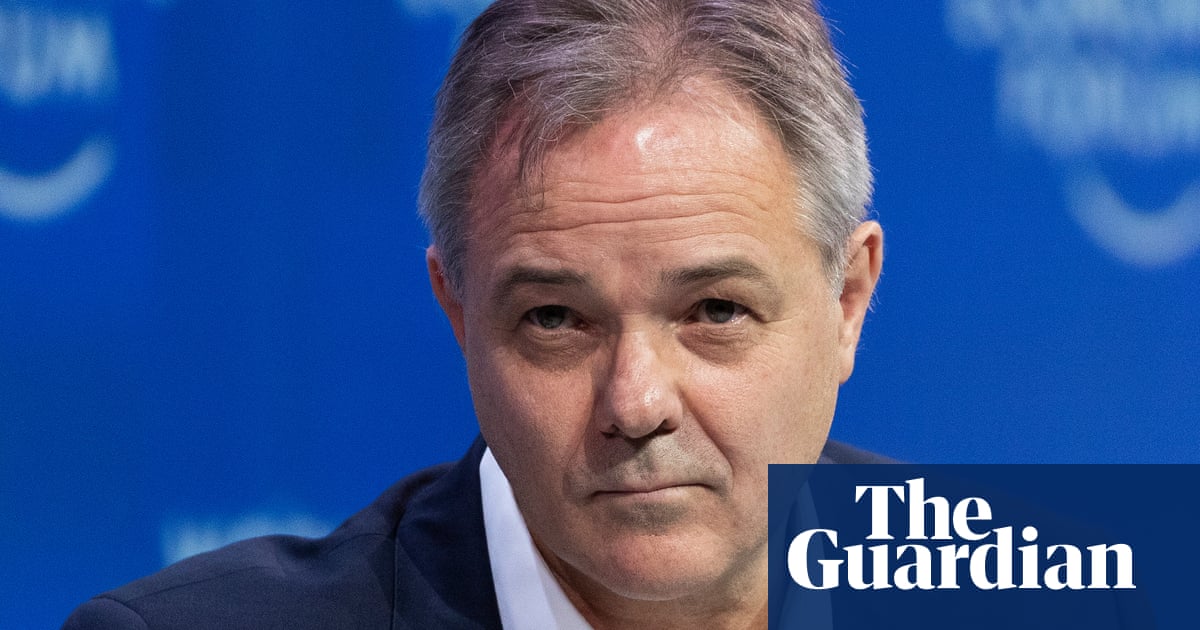 The abolition of Public Health England is a kneejerk attempt to blame it for mistakes made over coronavirus, one of the government’s key advisers on the crisis has alleged.

Jeremy Farrar, a member of the Scientific Advisory Group on Emergencies (Sage), criticised the move as ill-conceived, premature and unwise until a public inquiry into the pandemic has reported.

His remarks came amid fears of widespread job losses when PHE is merged into a new body – up to 800 PHE staff who specialise in tackling obesity, smoking and alcohol misuse could be at risk, sources at the agency told the Guardian.

Their concerns came as Farrar, the director of the Wellcome Trust, joined the chorus of criticism from doctors, scientists and public health experts that has greeted PHE’s abolition.

“Arbitrary sackings. Passing of blame. Ill thought through, short-term, reactive reforms,” he wrote on Twitter. “Out of context of under-investment [in public health] for years.

Ministers would have done better to leave PHE as it was, learn lessons from other countries, examine long-term trends in public health and learn the lessons from any public inquiry before acting, he added.

He also cautioned that “kneejerk, reactive, short-term reforms that fail to listen or learn lessons from past, present crisis and future trends will be wasted opportunity for needed reform, public health, social services and medical care.”

His remarks came a day after Matt Hancock, the health secretary, announced that PHE was being scrapped and merged into a new National Institute for Health Protection (NIHP) alongside NHS Test and Trace and the Joint Biosecurity Centre.

Top doctors have warned that the shake-up could lead to an exodus of top staff from PHE.

“The staff within PHE have worked above and beyond completely over the past months,” said Prof Andrew Goddard, the president of the Royal College of Physicians.

Speaking to MPs and peers on the all-party parliamentary group on coronavirus, he said: “Many have worked seven-day weeks, 16-hour days, and I think the announcement about all of this will just undermine them.

“We risk losing some very talented people if we’re not careful.”

Prof Jo Martin, the president of the Royal College of Pathologists, said that PHE staff would be feeling concerned about their futures over its replacement by the new institute.

The 2,659 PHE staff who work on health protection look certain to transfer to the NIHP, because its focus will be on pandemics and infectious diseases.

However, uncertainty has arisen over the future of their 795 colleagues who work in health improvement programmes, such as screening, health and wellbeing and the health of young children.

“People are asking: is my job safe? But people’s jobs are not being guaranteed after the end of March. We’ve been told that health protection work will continue. But if you work in health improvement, you certainly don’t have a job within the new institute,” said one senior official.

Hancock denied that some of PHE’s expert staff would quit and defended his decision.

“No, I don’t accept that. And, in fact, we’re putting more support in and we’re hiring and the budget is going up enormously,” he said on BBC Radio 4’s Today programme. PHE has 5,500 staff and a £300m budget.

Hancock said he was not typically a fan of “big reorganisations”, explaining: “I don’t think they should ever be the first port of call.”

He rejected concerns raised by doctors and health experts that the change would distract PHE staff, who have been at the forefront of the fight against Covid-19, just as a second wave may be coming.

“I don’t accept that there will be disruption. And the reason is … that we are bringing together under a single leadership these functions. Of course there will be the organisational change element of it.”

As the row continued, it was reported that the management consultant company McKinsey is being paid £563,000 to advise on the “vision, purpose and narrative” of the new institute.

Civil Service World reported McKinsey was awarded the contract in May.

Dido Harding, the Conservative peer and boss of NHS Test and Trace, who has been put in charge of the institute while it gets off the ground, worked for McKinsey early in her career.