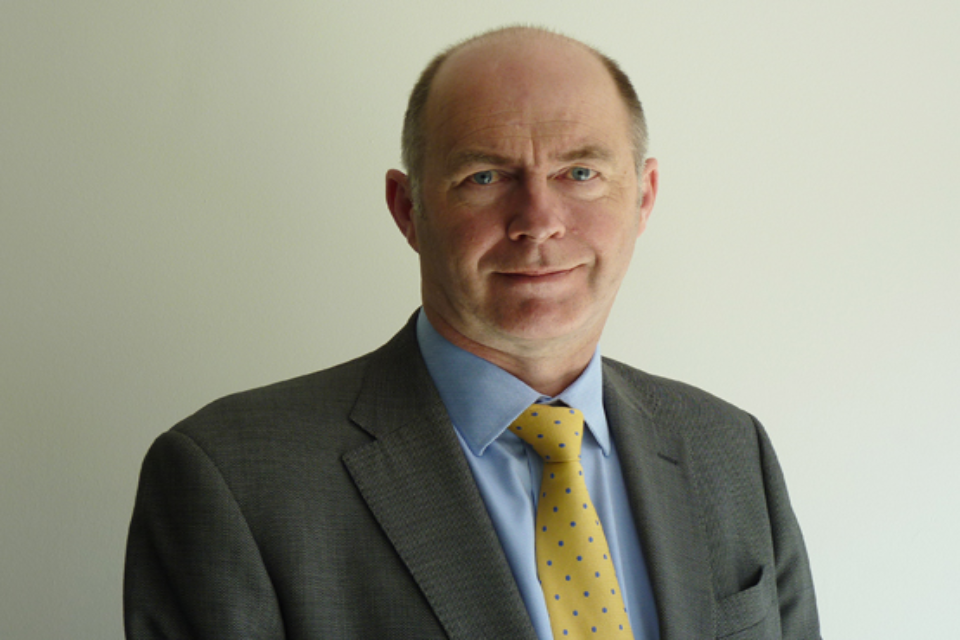 Susan Acland-Hood has been appointed as a Second Permanent Secretary at the Department for Education on a temporary basis, Kevin Sadler has been temporarily appointed as Acting CEO of HM Courts and Tribunals Service.

Kevin is currently Deputy Chief Executive at HM Courts and Tribunals Service and will start as Acting CEO from today (21 August 2020) for six weeks. He was previously Chief Executive of the Tribunals Service and has worked in the Department of Social Security, Cabinet Office and Department of Work and Pensions. He also held roles in the Department for Constitutional Affairs where he oversaw change and restructuring across the former department and ran the project to create the Ministry of Justice.