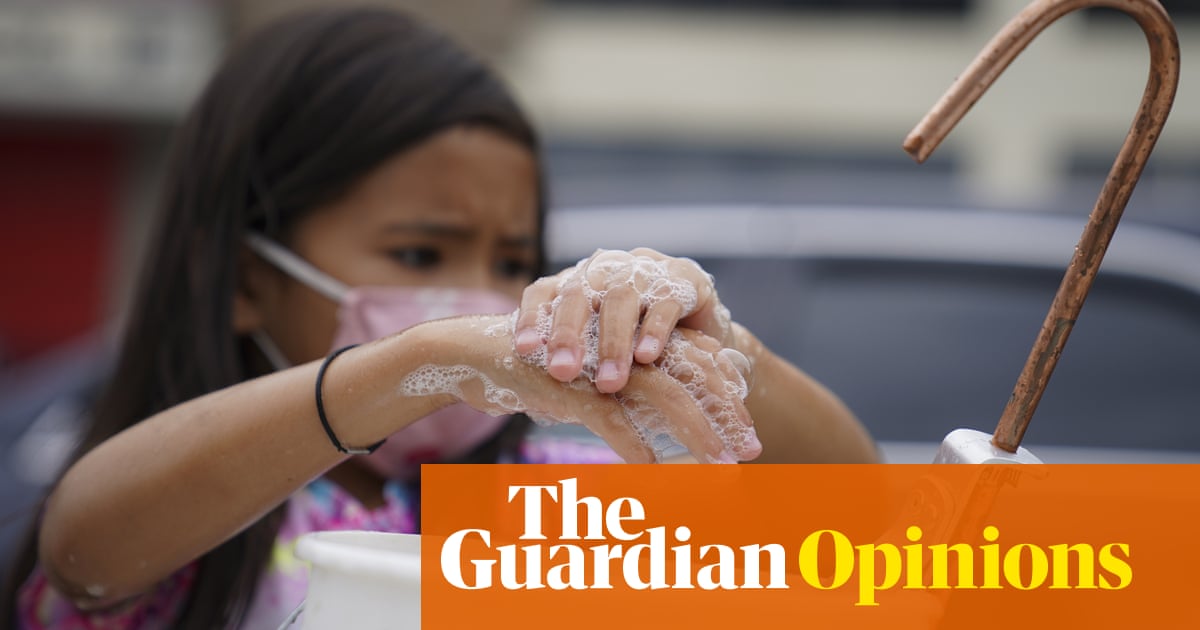 The next few months will tell us a lot about the shape of the coming global recovery. Despite ebullient stock markets, uncertainty about Covid-19 remains pervasive. Regardless of the pandemic’s course, therefore, the world’s struggle with the virus so far is likely to affect growth, employment and politics for a very long time.

Let’s start with the possible good news. In an optimistic scenario, regulators will have approved at least two leading first-generation Covid-19 vaccines by the end of this year. Thanks to extraordinary government regulatory and financial support, these vaccines are going into production even before the conclusion of human clinical trials. Assuming they are effective, biotech firms will already have some 200m doses on hand by the end of 2020, and will be on track to produce billions more. Distributing them will be a huge undertaking in itself, in part because the public will need to be convinced that a fast-tracked vaccine is safe.

With luck, rich-country citizens who want the vaccine will have received it by the end of 2021. In China, virtually everyone will have been vaccinated by then. A couple of years after that, so will the bulk of the world’s population, including those living in emerging and developing economies.

This scenario is credible, but realising it is far from assured. The coronavirus could prove more stubborn than expected, and the first-generation vaccines may be effective only for a short period, or have worse-than-expected side effects.

Even in that case, improved testing protocols, the development of more effective antiviral treatments and better adherence by the public and (one hopes) politicians to behavioural guidelines would lead to gradual normalisation of economic conditions. It’s worth recalling that the horrible 1918-20 influenza pandemic, which killed at least 50 million people worldwide – many in a deadly second wave of the kind we fear today with Covid-19 – eventually faded and disappeared without any vaccine.

But in a more pessimistic scenario, other crises – a sharp uptick in US-China trade frictions, a cyberterrorist attack or cyberwar, a climate-related natural catastrophe, or a massive earthquake – could occur before this one ends. Moreover, even the optimistic scenario does not necessarily imply a rapid return to end-2019 income levels. The post-pandemic expansion – if there is one – may take years to meet the modern definition of recovery (a return to initial per capita income) in the aftermath of a deep recession.

Although the pandemic has underscored the huge problem of inequality in advanced economies, poor countries are suffering far more. Many emerging markets and developing economies will likely be struggling with Covid-19 for years to come, and face the real possibility of a lost decade of development. After all, few governments have the capacity to provide emergency fiscal support on the scale that the US, Europe and Japan are doing. Prolonged recessions in lower-income countries will likely lead to an epidemic of debt and inflation crises.

But the Covid-19 crisis could leave deep and lasting scars in advanced economies too. Businesses may be more skittish about investing and hiring, owing to concerns about a public-health relapse or another pandemic, not to mention the huge political volatility that the crisis has amplified.

Although there may be an initial “catch-up” surge of consumer spending in advanced economies, in the longer run consumers are likely to save more. In an interesting paper presented at the recent annual Jackson Hole symposium, Julian Kozlowski, Laura Veldkamp and Venky Venkateswaran argue that the pandemic’s cumulative long-term costs for the US economy are likely to be an order of magnitude greater than the short-term effects, partly because of a long-lasting heightened sense of unease among the public.

Their analysis, which I discussed at the symposium, is especially convincing with respect to consumers. Anyone with a parent or grandparent who lived through the Great Depression of the 1930s knows that this scarring experience affected their lifelong behaviour.

In addition to its direct impact on investment and hiring, Covid-19 will impose longer-term productivity costs. By the time the pandemic is over, a generation of children, particularly those from lower-income households, will in effect have lost a year of schooling. Young adults who struggle to find their first job in a still-moribund labour market can expect to earn less in the future than they might otherwise have done.

There are some bright spots. Although the pandemic has triggered a collapse in the value of commercial real estate in many cities, it could lead to a huge wave of new building and investment in suburban areas, as well as in long-suffering small and midsize cities. In general, businesses that had been loath to allow telecommuting are now recognising that it can work well and has many benefits. And although we shouldn’t hold our breath, the pandemic could spur policymakers to find ways to provide universal broadband internet and give less-privileged children much better access to personal computers.

The global economy is now at a fork in the road. Policymakers’ most important task is to try to reduce the massive lingering uncertainty while continuing to provide emergency relief to the hardest-hit individuals and economic sectors. But the insecurity fuelled by Covid-19 is likely to weigh on the global economy long after the worst is in the past.

• Kenneth Rogoff is professor of economics and public policy at Harvard University and was the chief economist of the International Monetary Fund from 2001 to 2003.