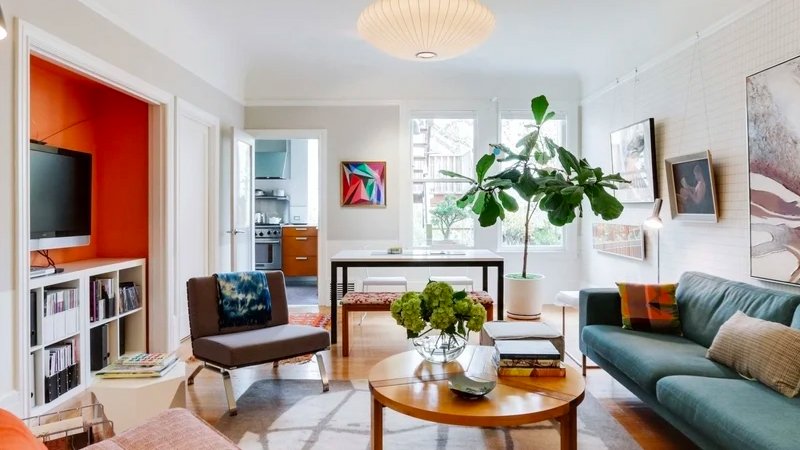 Airbnb has confidentially filed with the U.S. Securities and Exchange Commission (SEC) to go public, with the number of shares and price range yet to be revealed.

The timing of the move was questioned by observers, with the public markets in a lull and a reported 67 percent drop in revenue for the second quarter at the platform.

Prior to the pandemic Airbnb had planned to IPO this year, with a direct listing mooted, which would have allowed its investors to exit, but without raising additional cash.

Reports suggested that the company saw revenue fall to $335 million in the period ending June 30, with a loss before interest, taxes, depreciation and amortization of $400 million. Bookings were down 30 percent in June from a year earlier, compared with a 70 percent decline in May. The company reported an adjusted loss of $341 million in the first quarter, compared with a loss of $292 million a year earlier.

The platform has seen bookings build as travel restrictions ease, with travelers drawn to the social distancing potential of its properties.

James Chappell, global business director, Horwath HTL, told our sister publication Hospitality Insights: “The question that investors should be asking is why now? Is this the best time for them to go to market, or is this the only time they can go to market? The boom in the stock market has been led almost exclusively by tech stocks, that have give the appearance of an overall lift, but transport is still lagging way behind, (not surprisingly).

“Airbnb have been burning through cash and borrowed a lot at very high rates do they need the IPO to keep the plates spinning? If so, this risks Uber levels of fall off where their stock price halved shortly after launch leaving retail investors holding the baby.

“An additional level of risk is the laundry list of things that Brian Chesky has outlined that the company needs to ‘fix’. Tax, local regulations, over tourism, the platform being host to professional landlords gaming the system. It’s a lot and raises serious questions that probably should be answered before an IPO, not after. My guess is they are hoping that the general irrational frothiness in the market combined with a lack of IPO’s this year will help them out of the gate. What that means for shareholders after that though is another question.”

This story originally appeared on www.hospitalityinsights.com. To read the full story please sign up for a 60-day free trial and join us here.

Stats: Only 44 Percent of Americans Planning Trips in 2020

Coral Expeditions in Australia to Restart Cruises on October 14