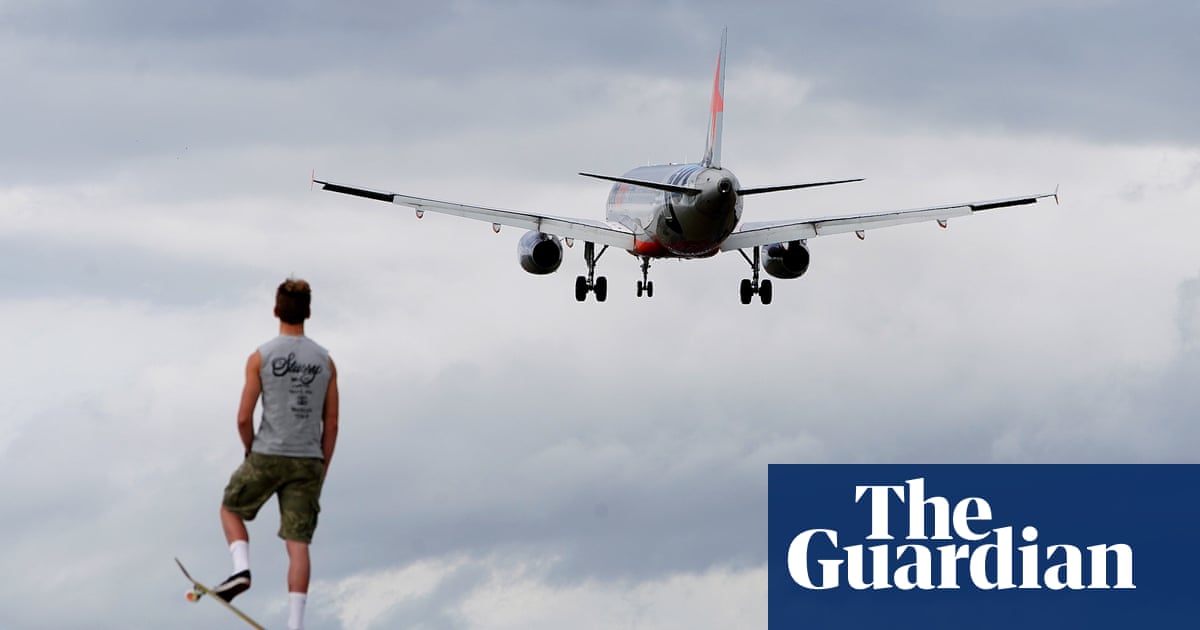 Frustrated airlines continuing to fly into Australia are warning it will take six months to repatriate more than 100,000 Australians stuck overseas if the country’s strict arrival caps are not eased.

Pressure is also mounting within government ranks to address the growing number of Australians stranded by the caps, with Coalition MPs complaining the limits are “probably the biggest area of concern” raised with them by constituents currently, who claim airlines are repeatedly bumping them off flights to prioritise more expensive tickets and remain profitable under the caps.

Opposition foreign affairs spokeswoman, Penny Wong, on Friday criticised the government’s position of recommending those affected by the caps rely on early super withdrawals to fund what could be an indefinite period away from their jobs, families and secure accommodation.

“The government should be offering financial support to stranded Australians who need it. People shouldn’t be forced to raid their super or launch a GoFundMe fundraiser in order to return home,” she said, noting earlier reports that consular staff had told Australians to start crowdfunding sites to sustain living costs and business class flights.

Wong said she had been contacted by a pensioner forced to sleep in a car in France because his flight had been cancelled and he couldn’t get a refund.

Wong also criticised the government for recent travel exit exemptions – including allowing Tony Abbott to fly to the UK, and an entrepreneur to collect a yacht in Italy – calling it “special treatment for the privileged few” with “everyone else being left behind”.

Qatar Airways on Friday announced it had suspended sales of tickets into Australia until the caps are lifted, and said it will have to cancel the tickets of “thousands” more Australian citizens who are currently scheduled to fly home with the carrier in the coming months.

The airline has acknowledged it has been forced to prioritise customers who pay more for tickets after reports its aircraft were landing in Sydney with as few as four economy passengers.

The Guardian has been inundated by stories of Australians who have been forced to live in caravans for months, exhaust all their paid leave, and forgo seeing dying parents in Australia while they wait for airlines to honour their economy flights home.

One Australian stuck in Canada, had her flight home cancelled four times despite providing evidence for a compassionate exemption. On Thursday, she spent six hours on a FaceTime call watching her grandmother die.

The caps limit daily arrivals to 350 passengers in Sydney, 75 in Perth and about 70 in Brisbane and Adelaide. National cabinet previously agreed to extend the caps until 24 October, and will re-examine the limits when it meets next week.

Annoyance over the caps is now being aired by airlines, less than two months since they were introduced in July to ease pressure on the states’ hotel quarantine regimes.

On Friday, the Board of Airline Representatives of Australia (Bara) – of which Emirates, Etihad, Qatar Airways and Singapore Airlines are members – questioned the figure of 18,800 Australians who had registered their intent to return home with the Department of Foreign Affairs and Trade.

Barry Abrams, executive director of Bara, said “the current backlog of passengers for international airlines” suggests “more than 100,000 Australians could be seeking to return home” and that “it would take some six months” to fly them all.

He said one member airline had to deny over 100 passengers from boarding at the airport gate.

“With passenger numbers on many arriving international flights capped at about 30, the cost per passenger equation becomes terrible for airlines and passengers. Commercial viability can become particularly problematic if strong outward passenger loads are also not possible,” Abrams said, warning the “limited outbound” market would deteriorate if the caps continued.

Qatar Airways chief executive Akbar Al Baker said passengers who were bumped off flights could not be placed “on an alternative flight the following day where we face the exact same issue so the problem continues to grow on a daily basis”.

“Many passengers will be unable to travel back to Australia for the foreseeable future.”

Al Baker said continuing to operate flights to Australia had become “a balancing act” under the arrival caps, noting it is one of few airlines to continue to fly freight in its passenger flights to “maintain vital supply chains for Australian businesses”.

While the infrastructure minister Michael McCormack told the Guardian the government was only enforcing the limits requested by states, questions have also been raised about whether the caps are unconstitutional amid calls for a class action among those affected.

On Friday, Scott Morrison played down reports of government departments drawing up large scale plans to repatriate Australians stranded by the caps by quarantining them in remote facilities like Christmas Island.

Liberal MP Trent Zimmerman told the Guardian the caps have been “probably the biggest area of concern being raised” by constituents, while party colleague Dave Sharma said he had raised the issue with the government and that he “know[s] they are working towards increasing the cap”.

Independent MP Zali Steggall said she was “urging the government to raise the cap”.

When the Guardian asked the Department of Social Services what financial supports were available for Australians affected by the cap, a spokeswoman said, “the Australian income support system is designed to support Australians in Australia”, and pointed to early access of superannuation as an option.