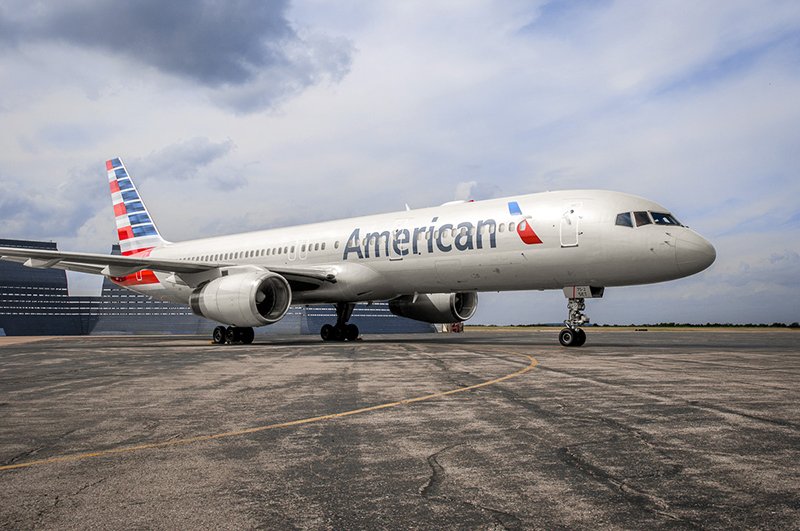 United Airlines is permanently getting rid of change fees all standard Economy and Premium cabin tickets for travel within the U.S., effective immediately, it announced over the weekend. Now, American Airlines and Delta are following suit, the airlines announced individually on Monday.

Here’s what you need to know:

American Airlines says no more change fees for all domestic and short-haul international flying on Premium Cabin, and most Main Cabin fares will be eliminated. This means there will be no fees for those flying to any of the 50 states, Canada, Mexico, the Caribbean, Puerto Rico and the U.S. Virgin Islands. American will also allow customers to keep the full value of their original tickets if they change their travel plans prior to the scheduled travel. Although customers will have to pay the fare difference for a new flight, customers will not lose their ticket value if the new flight is less expensive. (For example, if a customer paid $500 for their flight and change to a flight that costs $300, American will give the customer a $200 voucher to use for a future trip.)

Additionally, all customers will have the ability to fly standby on earlier flights for the same destination on the same day at no charge starting October 1, 2020.

Later this fall, members who have achieved Elite status with the AAdvantage program will receive the benefits they’re accustomed to no matter the ticket they purchase. In addition to enjoying Priority Access/Preferred Boarding, our elite members who purchase a Basic Economy fare will now be able to access their upgrade privileges; elite seat privileges, including access to Main Cabin Preferred and Main Cabin Extra seats; and same-day confirmed flight change benefit.

Delta announced that it is permanently waiving change fees for tickets purchased for travel within the U.S. The elimination of change fees is effective immediately and includes tickets purchased for travel within the domestic U.S., Puerto Rico and U.S. Virgin Islands in Delta’s First Class, Delta Premium Select, Delta Comfort+ and Main Cabin. The lone exception is Basic Economy tickets.

Additionally, Delta will extend its waiver on change fees for newly purchased flights, including international flights and Basic Economy fares, through the end of the year and will extend its expiration on travel credits through December 2022 for tickets booked before April 17, 2020.

Eastern Airlines to Introduce Direct Flight From NYC to Cabo

United to Resume More Than 25 International Routes in September

JetBlue to Use Honeywell’s UV Cleaning System for its Aircraft 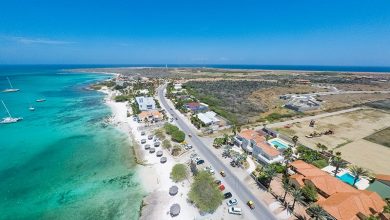 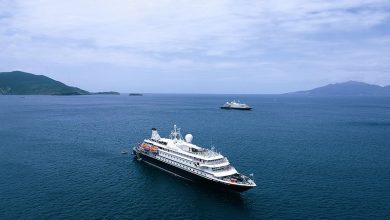 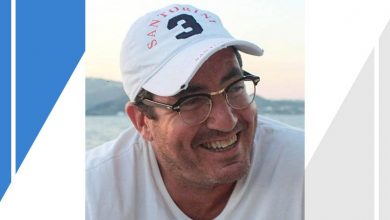 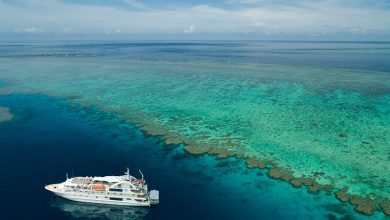