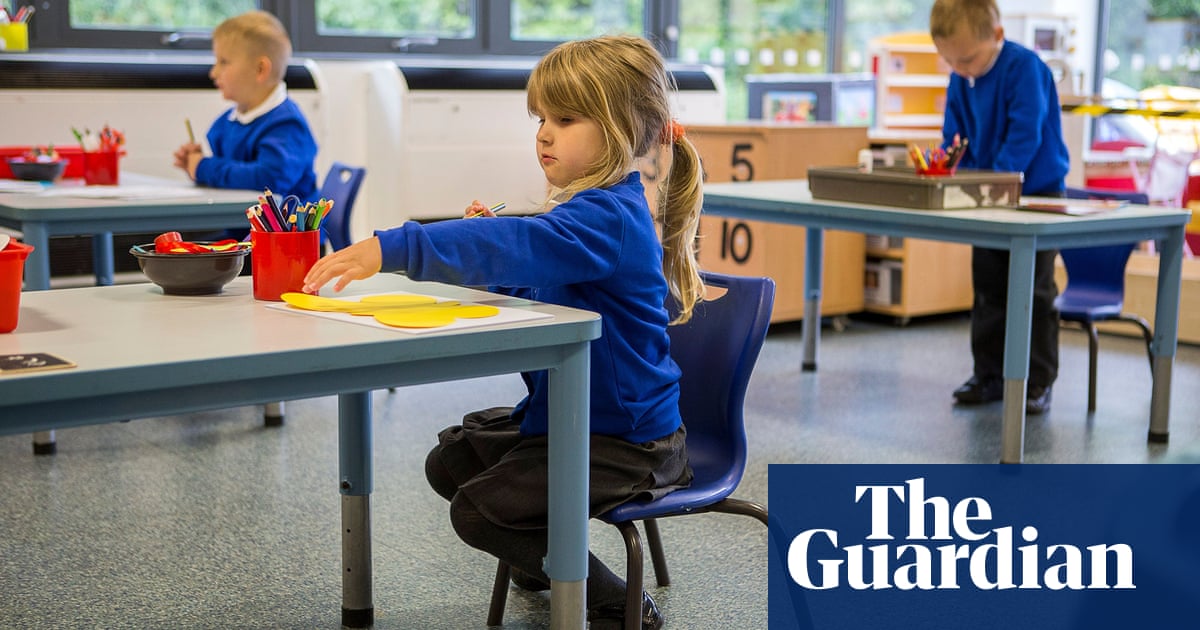 The gap between poor pupils and their wealthier classmates has stopped narrowing and gone into reverse for the first time in 12 years, even before the coronavirus pandemic hit, research has found.

In findings which will pile pressure on ministers to ensure a successful return to school, experts said the gap in primary school attainment has begun to widen because of rising levels of persistent poverty.

The Education Policy Institute (EPI) study flags wide and in some cases growing inequalities between ethnic groups. In 2011, black Caribbean pupils were 6.5 months behind their white counterparts by the time they sat their GCSEs – that difference has now grown to 10.9 months, according to analysis of the government’s own statistics.

It will increase fears about the impact of the pandemic on a generation of disadvantaged children. As pupils in England prepare to return to classrooms next week, researchers warned that school closures and months of lost learning would compound disadvantage and undermine the prime minister’s “levelling up” agenda.

After years of slow progress, researchers says efforts to close the attainment gap have stalled. Disadvantaged pupils are 18.1 months of learning behind their peers by the time they finish their GCSEs – the same gap as five years ago – but in primary schools the gap increased for the first time since 2007, up from 9.2 months in 2018 to 9.3 a year later.

Researchers fear the gap will grow further as children make their way through the education system, and that’s before factoring in the Covid emergency.

David Laws, former education minister and executive chairman of the EPI said: “This report highlights that in spite of the government’s aspiration to ‘level up’ opportunity, the education gap between poor children and the rest is no longer closing, for the first time in around a decade.

“Before the Covid crisis, disadvantaged children were around 1.5 years of learning behind other pupils, and this figure seems almost certain to have increased since the closure of schools.”

A key factor, the EPI says, is the rise in the proportion of pupils who live in persistent poverty, up from 34.8% in 2017 to 36.7% two years later. In some areas the gap is even wider with poorer pupils in Blackpool, Knowsley and Plymouth more than two full years of education behind their peers by the end of secondary.

Sam Butters and Gina Cicerone, co-CEOs of Fair Education Alliance and partners in the report, described the research as sobering, with worse to come. “The message is clear: without systemic change, this gap will never close. Before Covid-19, persistently disadvantaged children were already 22 months behind their more advantaged peers, and it is widely expected this will increase as a result of school closures.”

Russell Hobby, CEO of Teach First, a charity which aims to address educational disadvantage, said: “It’s devastating to see that progress in closing the attainment gap over the last decade is stuck – especially as the effects of Covid-19 are set to see it grow even further. This growing inequality is robbing young people of their futures.”

Paul Whiteman, general secretary of school leaders’ union NAHT, said: “Schools were already struggling to provide everything children need before this crisis, damaged as they and other social services have been by a decade of austerity. If schools are to play their part in healing the scars left by Covid-19, be that educational, developmental or emotional, they will absolutely require additional support, funding and resources to do so.”

Kevin Courtney, joint general secretary of the National Education Union, added: “Despite the government’s promise to ‘level up’ education, children who need the most support have been badly let down.

“When the new term starts next week, many children will return to school having faced significant upheaval and new economic challenges at home. There is an opportunity for us to build back better in the light of the recent crisis. This is the government’s chance to right the wrong of society-wide inequality and its impact on educational achievement. They must grasp it.”

A Department for Education spokesperson said disadvantaged children would benefit from the government’s £1bn Covid catch-up package: “Getting all children back into their classrooms full-time in September is a national priority, because it is the best place for their education, development and wellbeing. This is particularly important for disadvantaged children who may need extra support to reach their potential at school.

“While the attainment gap had narrowed since 2011, many have had their education disrupted by coronavirus, and we cannot let these children lose out.”