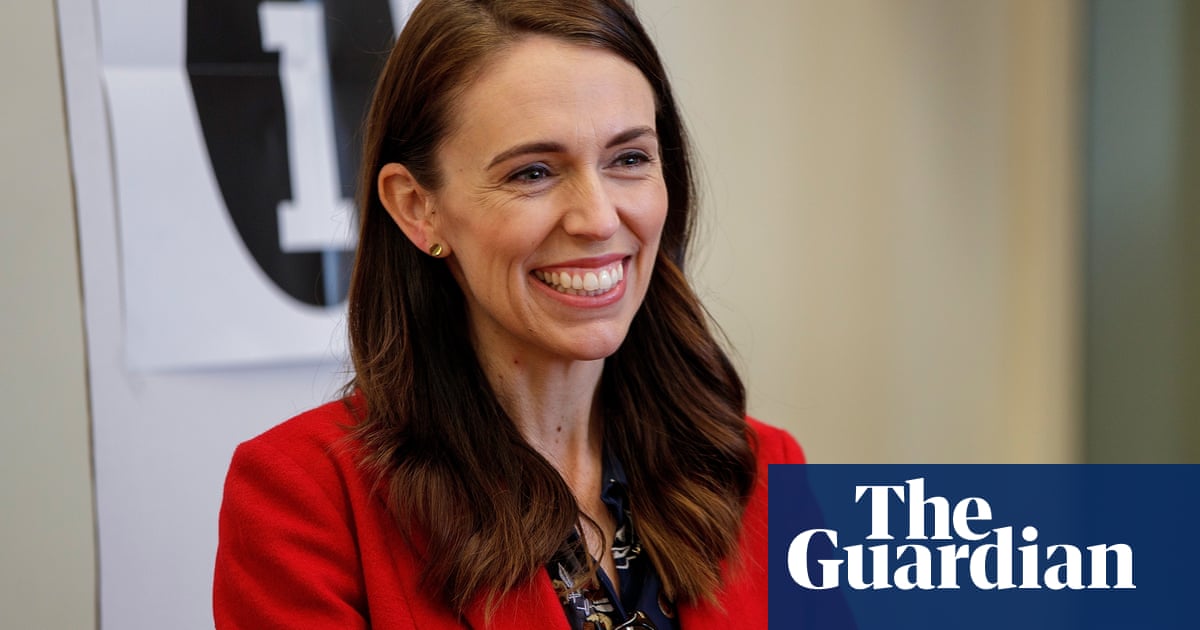 Coronavirus restrictions in New Zealand’s largest city will be lifted this week, prime minister Jacinda Ardern said, as she expressed confidence a second wave of Covid-19 infections in Auckland has been almost eliminated.

The city will move to alert level 1 from 11.59pm on Wednesday, joining the rest of the country, after reporting no new cases in the Auckland cluster for 10 consecutive days.

“There is now a 95% probability of the cluster being eliminated,” Ardern said at a news conference on Monday. “Covid-19 will be with us for many months to come. But we should still mark these milestones.“

New Zealand, a nation of 5 million, appeared to have stamped out community transmission of Covid-19 earlier this year following a tough nationwide lockdown that was subsequently lifted.

The renewed Auckland outbreak, detected in August, was the biggest the country had seen with 179 linked cases, prompted Ardern to reinforce restrictions in Auckland.

The easing of measures means there will be no 100-people limit on gatherings in Auckland, and no physical distancing rules in bars and restaurants.

The country recorded one new case on Monday, involving a New Zealander returning from overseas, taking its total number of confirmed cases to 1,499, including 25 deaths.

Ardern’s success in containing coronavirus has played a major part in putting her firmly ahead in polls for a general election on 17 October.