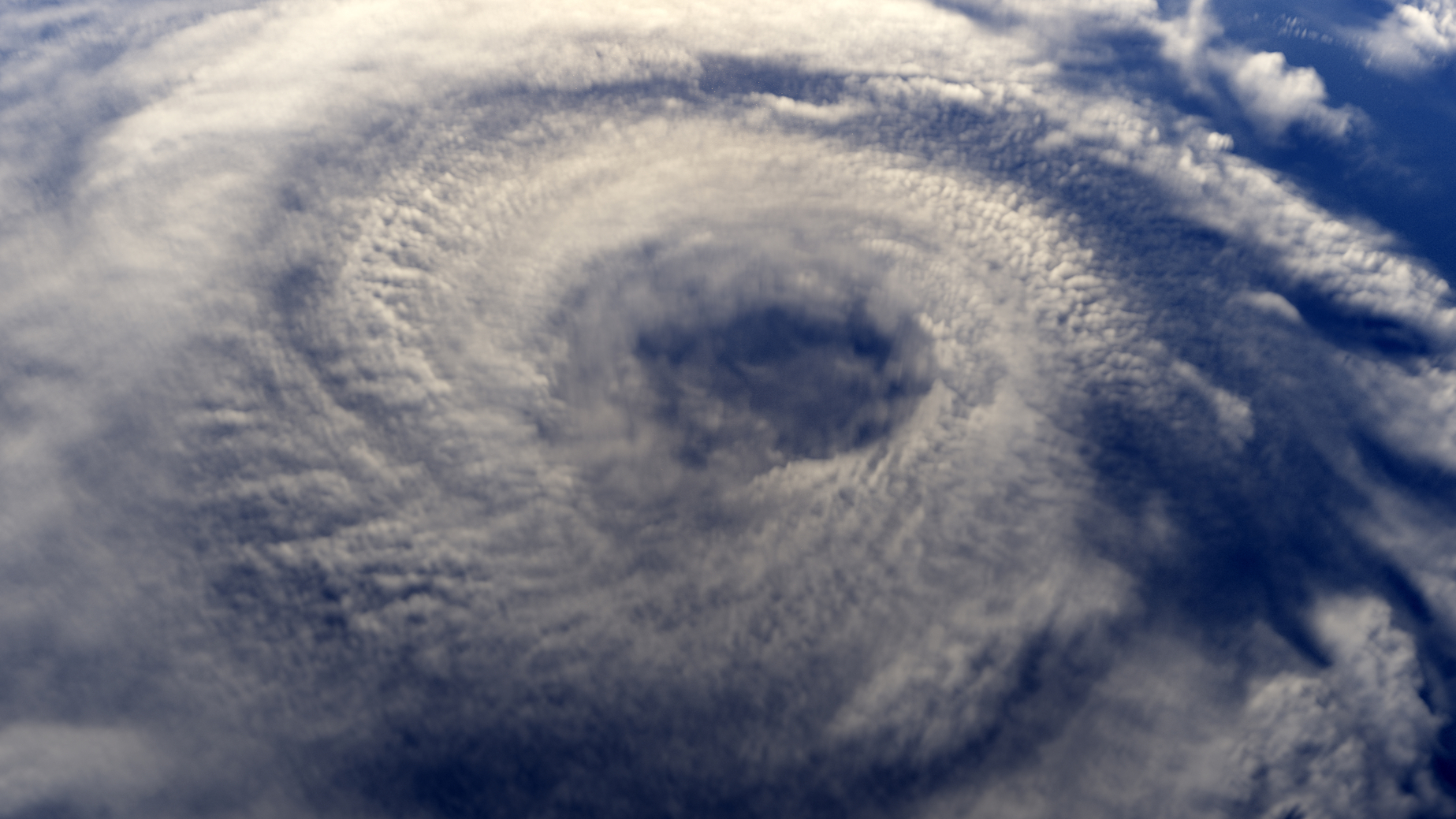 A rare series of powerful storm systems are expected to make landfall in Western Australia over the coming days that could impact the coast and central to northern inland regions. The Australian Bureau of Meteorology have warned of intense rainfall that could cause flash flooding, destructive winds and treacherous sea conditions. The storm systems could have a cumulative impact. Western Australia authorities have asked people in the area to be aware and make plans immediately. 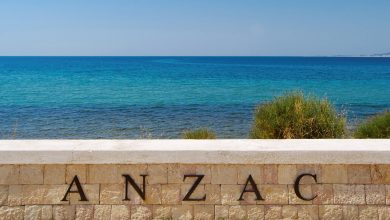 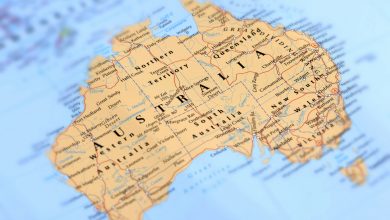 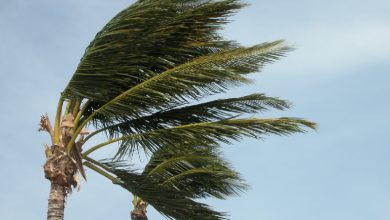 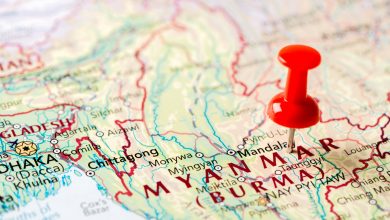