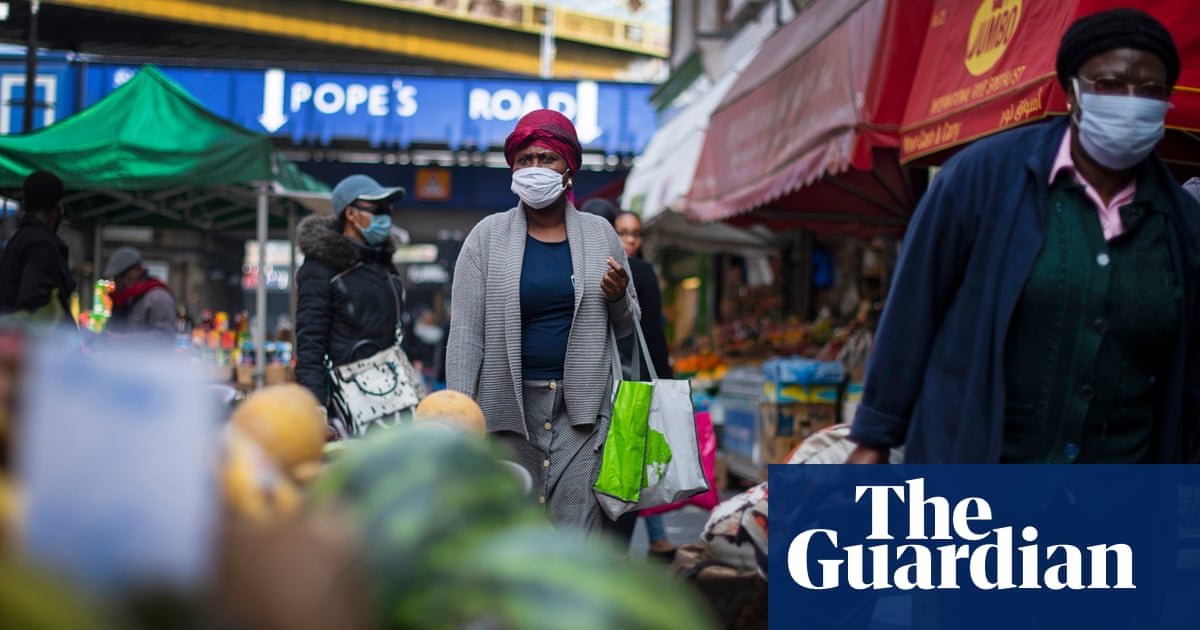 One of the earliest signs that black, Asian and minority ethnic (BAME) people were being disproportionately harmed by the coronavirus pandemic came when the Intensive Care National Audit and Research Centre (ICNAR) published research in early April showing that 35% of almost 2,000 Covid patients in intensive care units in England, Wales and Northern Ireland were non-white.

A lot has happened in the intervening six months with numerous reports, including by the Office for National Statistics and Public Health England (PHE), confirming the increased risk to ethnic minorities and recommendations published on how to mitigate that risk. However, as the second wave intensifies, the demographics of those most seriously affected remain remarkably similar.

The pattern is repeated when it comes to other demographics – namely age and gender. Back in April, the median age of those in a critical condition was 61 and for all Covid intensive care patients up to 31 August it was 60.

In early September, as cases began to rise, the health secretary, Matt Hancock, said these were largely occurring among the under 25s. However, this has not affected the profile of those worse affected by the virus, with the median age of those admitted to intensive care since 1 September the same – 60 – as it was before that date.

Similarly, men – known to have a higher risk of death – made up 70.1% of Covid ICU admissions up to 31 August and have accounted for 71.3% of critical care patients since then.

The government mantra “we’re all in this together” proved to be little more than an empty rallying cry early in the pandemic and the ICNARC figures show it remains the case that people in the most deprived socioeconomic groups make up a greater proportion of patients in critical care.

Another known risk factor is obesity and patients with a body mass index above and including 30 (the baseline for obesity) but below 40 accounted for 31.4% of those in intensive care up to 31 August, rising slightly to 34.8% since then.

While cases have been rising among young people, the ICNARC figures show that the major risk factors remain the same as they were in the first wave. The chances of a young person dying remain very slim.

Although the government has admitted it could have done things differently in the first wave, it has been cut some slack owing to the fact that it was dealing with the unknown. Just under nine months later, it is more difficult to make that argument, as the second wave appears to be mimicking the first to an extraordinary degree.

It is generally accepted that not all risk factors can be eradicated overnight but in some areas the government faces accusations that it has been slow to act to protect vulnerable groups. For example, it has yet to publish any recommendations on how to protect BAME people, months after their increased risk was identified, and £500 “stay home” payments to compensate – particularly low-paid – people isolating were only introduced last month after months of lobbying by public health officials and regional leaders.