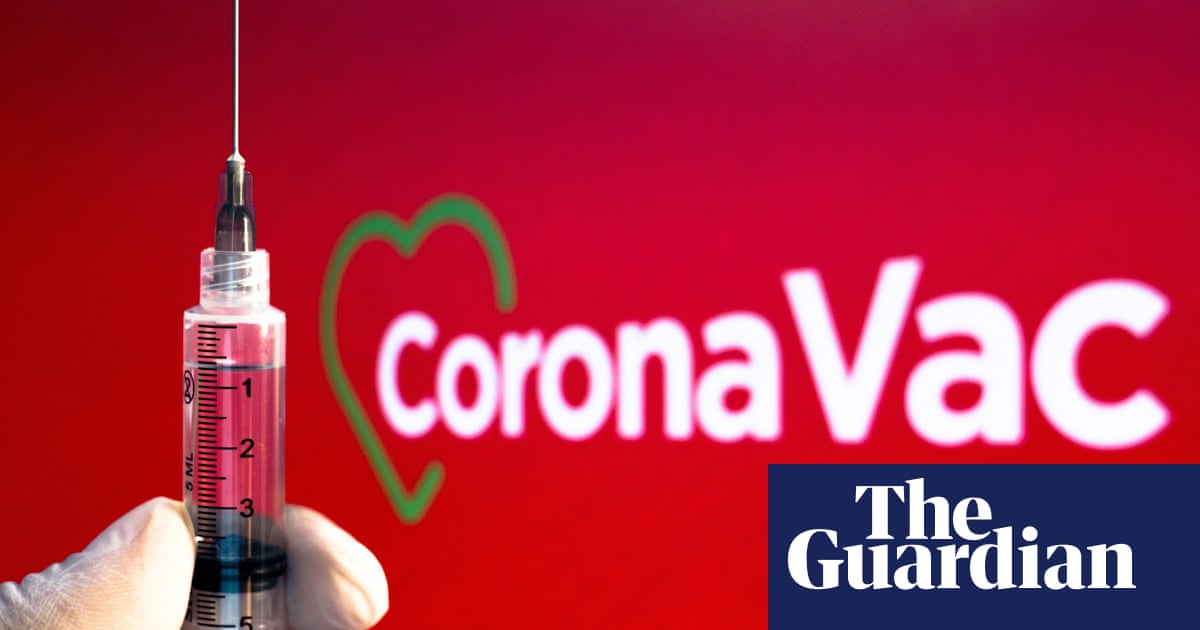 Brazil’s health regulator has allowed resumption of late-stage clinical trials for China’s Sinovac Covid-19 vaccine, which had been suspended due to a study subject’s death that was registered in Sao Paulo as a suicide.

The Brazilian medical institute, Butantan, said in a statement it would restart trials later on Wednesday.

Brazil’s president, Jair Bolsonaro, a longtime China critic who has baselessly dismissed the Sinovac vaccine as lacking in credibility, had hailed Monday’s suspension as a personal victory.

Despite this, Bolsonaro reiterated on Wednesday evening that his government would purchase whatever vaccine was approved by Anvisa and the health ministry, which could ultimately include the Sinovac vaccine, if approved.

The decision to suspend the trial – one of Sinovac’s three large, late-stage studies – was criticised by the trial organisers, who said the move had taken them by surprise and that there had been no need to stop the study as the death had no relation to the vaccine.

The suspension further inflamed tensions between Bolsonaro and Sao Paulo’s governor, Joao Doria, who has pinned his political ambitions on the Chinese vaccine that he aims to roll out in his state as early as January, with or without federal assistance.

Anvisa, the regulator, said in its statement on Wednesday that the initial information it received about the case, which led to the suspension, had been incomplete and lacked the cause of the “severe adverse event”.

It has strongly dismissed suggestions the decision could have been politically motivated.

“After evaluating the new data presented by the sponsor … Anvisa understands that it has sufficient reasons to allow the resumption of vaccination,” the agency said.

“It is important to clarify that a suspension does not necessarily mean that the product under investigation does not offer quality, safety or efficacy,” Anvisa added.

Sinovac, in a statement said: “We are confident in the safety of the vaccine, fully understand and appreciate Anvisa’s strict supervision and timely resumption of the clinical studies.”

Brazil has one of the world’s worst Covid-19 outbreaks, with more than 5.7m confirmed cases and 163,000 deaths related to the disease. Bolsonaro has come under fire for his constant dismissal of the virus and its dangers.

On Tuesday, Bolsonaro said Brazilians “must stop being sissies” about the virus, adding: “We are all going to die one day.”