In total, 64 British nationals and residents, as well as large numbers of foreign nationals in transit, were returned to their homes. In Chile, people travelled from all over the country, including from Easter Island and towns 2,000 km away from Santiago, to take the scheduled flight. Most of these people had been unable to leave Chile for nearly three months. Short-term family winter escapes had suddenly turned into quarter-years hunkered down in a foreign country in the midst of a global pandemic.

The organising of this charter flight required a great all-of-Embassy effort. On the frontline, the Embassy’s Consular team worked tirelessly to provide the prospective passengers with all necessary information, to resolve issues, and to offer unending attention to our most vulnerable British nationals. The Communications team similarly did all it could to respond to queries and to disseminate information widely and inventively. Other members of Embassy staff had to put their day jobs on hold and take up some of the engagement with passengers, answering umpteen questions and easing concerns.

Meanwhile, behind the scenes there was close coordination discussion with the two airlines involved, colleagues in Quito and London, the Chilean Government, the Santiago airport authorities, and the company responsible for managing passenger bookings. A logistics team worked out possible routes for British nationals in other parts of Chile to get to Santiago and tracked their progress, as well as finding hotels open in the capital and operating taxi services. A team of Embassy staff, including the Deputy Head of Mission, was deployed to the airport to support passengers and resolve any issues.

Regarding the passengers impressions at the Santiago airport, Gareth Taylor, Head of the Economics and Trade Office, said:

I spoke to many weary British nationals who had travelled from all across Chile to catch the charter flight. After numerous cancelled international flights the UK charter flight gave them the certainty that they could return home.

If you want to know more about the Charter Flight, contact Christopher Hope, Head of the Covid19 Taskforce, British Embassy, Santiago.

For more information about the events and activities of the British Embassy in Santiago, follow us on: 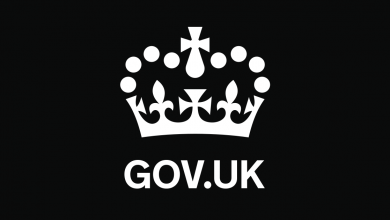 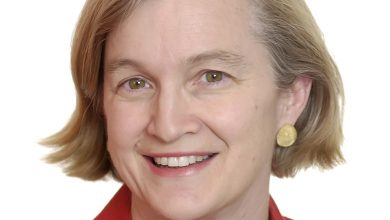 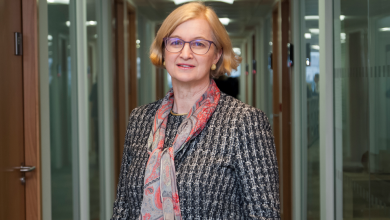 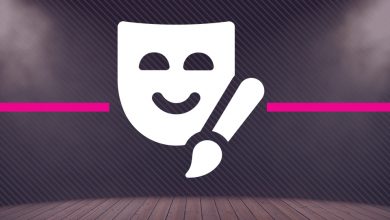