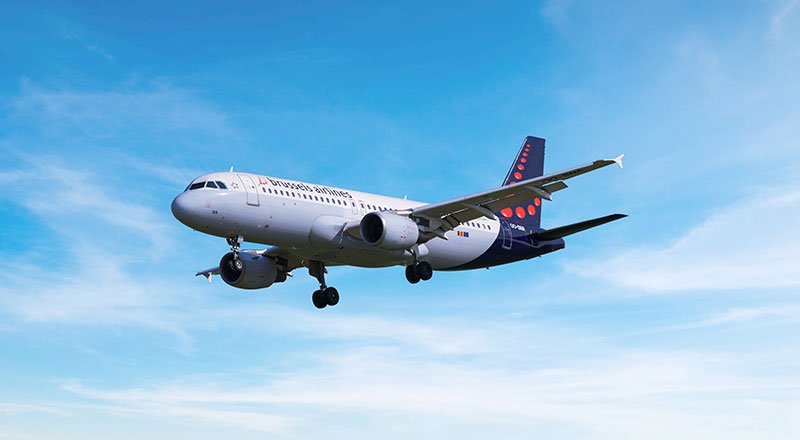 Since the start of the COVID-19 (coronavirus) crisis, Brussels Airlines was forced to cancel on average 83 percent of its scheduled flight program, affecting the travel plans of 3 million of its passengers. The pandemic and the worldwide travel restrictions caused a three-month grounding of the airline’s fleet (from March 21 until June 14).

As a result, Brussels Airlines had to cancel more than 36,000 flights in total since the start of the crisis, which led in that same period to more than 1 million calls to the airline’s service center. For comparison, in the entire year of 2019, the Brussels Airlines service center handled 400,000 calls. In total, the airline received so far refund requests of a value of 122 million euro.

Brussels Airlines now says it has worked on a solution to speed up the process of the refund handling and is paying out several thousands of refunds per day. So far, 31 percent of all refund requests have been processed and the airline expects to resolve the bulk of the refund backlog by the end of October, with the exception of the more complex requests, such as bookings involving several airlines.

“We are well aware that the last weeks and months have been extremely difficult for our passengers affected by schedule changes or flight cancellations and we sincerely apologize for the inconveniences caused by overloaded call centers and delays in terms of our response time, especially for the processing of ticket refunds. But rest assured, every passenger who is entitled to a refund and who applied for it, will be reimbursed within the coming weeks,” said Dieter Vranckx, CEO of Brussels Airlines, in a press statement.

Brussels Airlines is asking customers who have already submitted reimbursement requests to not call the airline on this matter in order to keep the telephone lines open for customers who would like to travel in the near future.

Passengers holding a Brussels Airlines ticket booked before August 25, who postponed their travels or whose flight was cancelled, have flexibility to use the value of their ticket later. They have until January 31, 2021, to contact the airline to book a new flight. The new journey can take place until December 31, 2021. Since 25 August, all newly booked tickets remain flexible and can be changed multiple times free of charge.

United to Resume More Than 25 International Routes in September