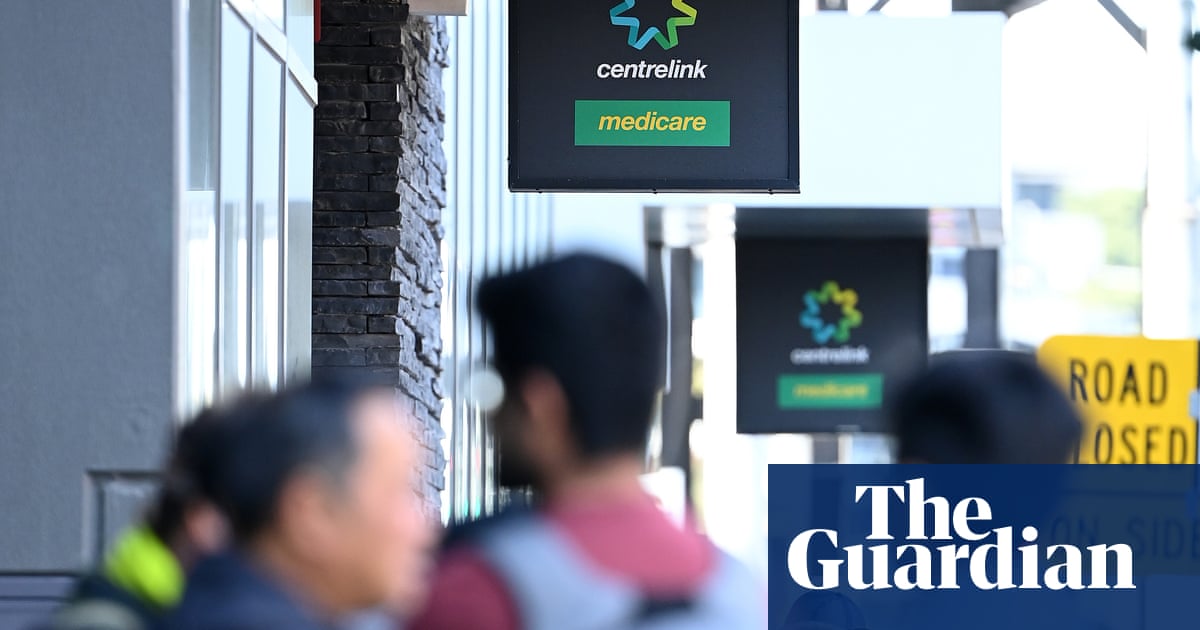 Treasury predicts Australia’s effective unemployment will top 13% before the end of the year, with the Covid outbreak in Victoria hampering the recovery which saw real unemployment fall to 9.8% in July, down from a peak of 14.4% in April.

The sobering figure is contained in the treasurer’s July employment analysis, which also shows the Northern Territory registering the highest effective unemployment rate in the country at 12.1%, followed by Queensland at 11.4% and Victoria at 10.5%.

There are not a lot of jobs for women my age. On jobseeker, paying bills is a balancing act | Jessica Harrison

The ACT recorded the lowest unemployment rate, at 5.2%, followed by Tasmania at 7.9% and New South Wales at 8.5%. South Australia and Western Australia finished in the middle at 9.8%.

Last month, the official unemployment rate released by the ABS, which does not count people who have dropped out of the labour force or people who have worked zero hours and are on jobkeeper – recorded Australia’s jobless rate as 7.5%.

In his analysis, treasurer Josh Frydenberg was looking for the positives.

“We know the road to recovery will be bumpy as we have seen with the setback in Victoria, however, the jobs recovery across the rest of the country gives cause for optimism that through containing the spread of the virus and reopening the economy we will get through this,” he said in a statement.

“Treasury estimates show that nearly 700,000 people have gained effective employment since April recovering more than half of the jobs lost or those who were stood down on zero hours at the start of the crisis.

“There is still a long way to go through this crisis and high frequency data is showing signs that the jobs recovery may be slowing as state border closures have been tightened.”

The nature of the pandemic’s impact on the workforce, along with the government’s stimulus responses, has made measuring unemployment in the usual sense more difficult. Analysts have begun looking to the hours worked measure in the ABS statistics to get a better idea of who remains working, in the workforce.

Last month, the employment data showed a record 1 million Australians were now without a job but were actively looking for work, while another 165,000 people worked no hours, but were counted as employed because of jobkeeper.

Jobkeeper will be extended until March next year, as part of legislation introduced to the parliament this sitting, but Labor is already pushing for further clarity on what will happen beyond the new end date, when the impact of the global recession begins to bite.

On Sunday, outgoing finance minister Mathias Cormann said the nation needed to prepare for a time when businesses were weaned off the stimulus packages.

‘It chips away at your self-esteem’: Australia’s newly unemployed struggle in pandemic’s barren job market

“Clearly we need to transition out of this,” Cormann said.

“… the appropriate period we are proposing jobkeeper is to the end of March, and that is another six months beyond the original timetable.

“At some point, we need to get back into a situation where viable profitable businesses pay for the wages of their employees out of their income, rather than on the bias of taxpayers support.”

Frydenberg too, was turning toward recovery.

“Our jobmaker plan is designed to rebuild our economy and includes the $1bn jobtrainer fund we announced last month to help create 340,700 new training places and a further $1.5bn in support for small and medium businesses to retain their apprentices,” he said.

“We will continue to do what is necessary to contain the spread of the virus and support the recovery, with the Morrison government’s unprecedented level of support totalling $314bn supporting millions of Australians through this challenging period.”