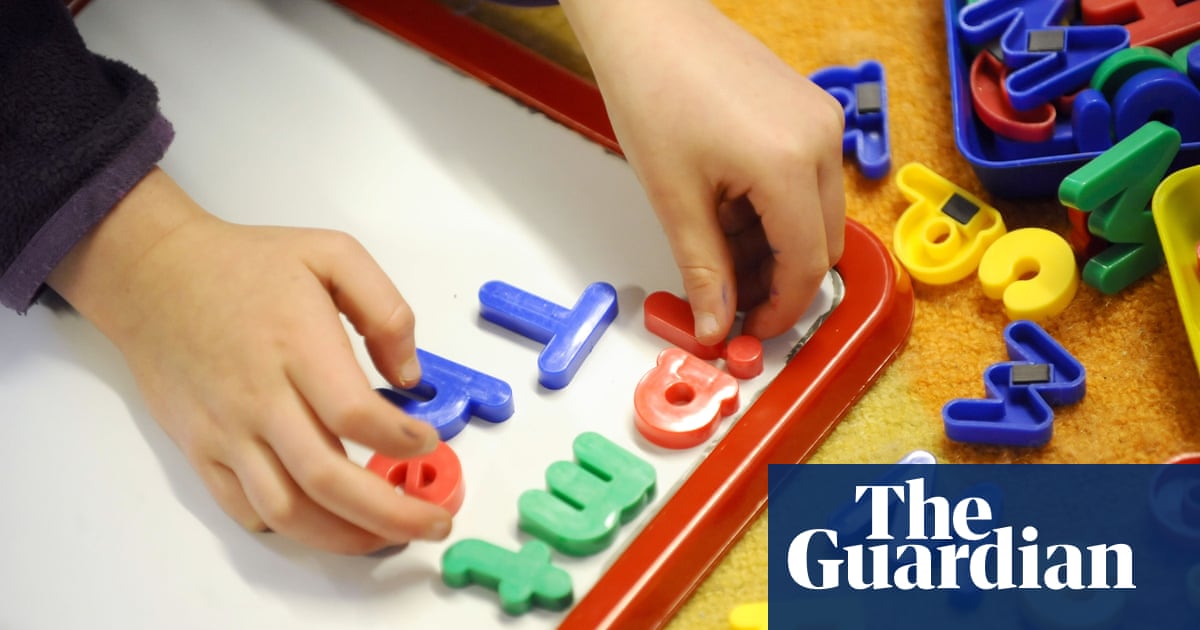 A charity has called for the government to significantly increase child benefit after research found increasing number of families now use the payments to cover household necessities such as bills and day-to-day expenses.

The Child Poverty Action Group (CPAG) said the benefit was worth 23% less in real terms than in 2010, and extra assistance was particularly necessary as parents prepare to send children back to school after lockdown.

The CPAG has called for the support to be increased by £10 a week, saying the government had so far offered no specific support for struggling families during the Covid-19 pandemic.

A survey commissioned by the charity covering 1,055 UK parents who got the benefit over the summer found that 28% said they used it for general expenses, as opposed to 2% who did this when a similar study was done in 2012.

In contrast, 23% of those surveyed said they used the payments to help buy clothes and footwear, against 51% in 2012.

The Guardian view on the pandemic’s impact on women: sound the alarm | Editorial

The group’s chief executive, Alison Garnham said the coming week would see many parents “worrying about whether they’ve got enough money to meet their children’s needs as they face an exceptionally expensive post-lockdown return to school” – not least the cost of new shoes and uniforms.

“In the period ahead, as the coronavirus recession takes hold, we are likely to see many more families falling into hardship and many more parents struggling to stop their children from slipping into poverty,” she said.

“Yet there was nothing in the government’s economic response to the pandemic that offered ongoing targeted financial support for children.

“For almost 50 years, child benefit has been there for children as a minimum protection against poverty but its value has been eroded and as our survey shows, hard-pressed parents are increasingly having to spend it on general household essentials. That isn’t right.

“As a nation we invest in the state pension to support everyone in retirement, we should be investing just as much in child benefit to support all families with the extra costs of children. Re-investing in child benefit is the least we can do to shore up children’s life chances in these uncertain times.”

A government spokeswoman said: “We are wholly committed to supporting the lowest-paid families in our country and have taken significant steps to support those on low incomes throughout this pandemic.

“We have invested over £9.3bn more support through the welfare system, in addition to raising the living wage, ending the benefit freeze and increasing work incentives. We keep all policies under constant review.”