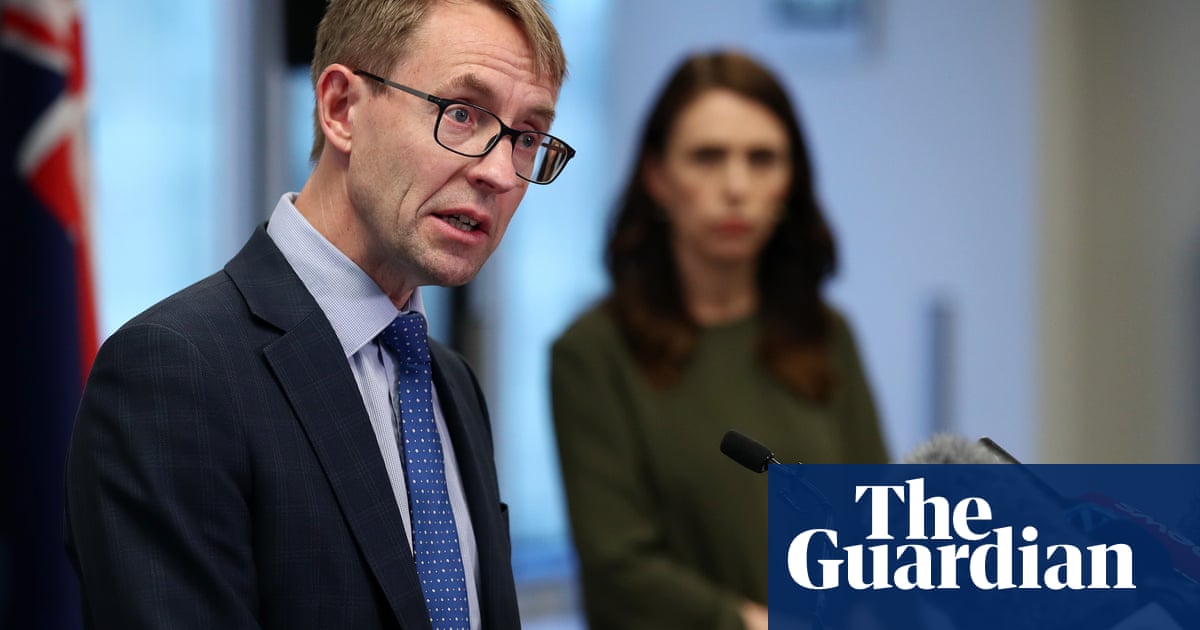 One of the key architects behind New Zealand’s successful management of the coronavirus has revealed he suffered imposter syndrome, anxiety and self-doubt during the peak of the crisis.

Dr Ashley Bloomfield, the director general of health, won the hearts and minds of Kiwis for his cool, calm leadership during lockdown, fronting daily press conferences alongside the prime minister, Jacinda Ardern.

‘Delivers the stats like no other’: New Zealand’s Covid-19 crush on health chief

Quietly spoken and impeccably prepared, Bloomfield impressed with his depth of knowledge and quick recall of statistics and unflappable demeanour. He has become a fixture in popular culture, and his face has been printed on teaspoons, towels and even the occasional person.

But beneath his calm exterior Bloomfield has revealed there was a more vulnerable side during the height of the crisis. Bloomfield’s admission came as part of a TVNZ interview recorded during mental health awareness week in New Zealand.

“I had many mornings where, especially early in the pandemic, I would get up and think ‘gosh can I really do this?’” Bloomfield told TVNZ.

“You know; I wish this wasn’t happening. And that’s normal. It’s normal to have self-doubt. And I found in the first two or three weeks it was just so big and so present in my mind the whole time I was even dreaming it.”

During the first week of lockdown when Bloomfield was given a Saturday away from work, one news website ran a prominent story: “Ashley Bloomfield is finally having a day off”. Corin Dann, host of RNZ’s Morning Report added: “I think the whole country would say this is well-earned.”

Bloomfield said he had to fall back on his years of medical training to engender the courage to push through the mounting pressures and public scrutiny as he led the country through the crisis.

“It was the first time ever this has ever happened to me and I really had to stop and say ‘actually, I’ve got to be really aware of when I’m becoming stressed and anxious’. And I had to make a conscious decision ‘right, I’ve done all my training, all I can do is get up each day and just play what’s in front of me’,” Bloomfield said.

“Keep being myself, talk to people around me, and get good advice. It was a critical turning point for me – right, here’s how we go forward with this.”

The daily media stand-ups began to take a toll, Bloomfield said, and made him increasingly “tired and anxious”.

“It was the first time in my career where I had to be really in tune with myself and go – ‘OK here is something that is happening, and I have to take active steps to [manage it]. So that’s been a huge learning for me.”

New Zealand’s swift response to the pandemic has been lauded around the world, with the country experiencing fewer than 2,000 infections, and 30 deaths.

Bloomfield has been nominated for New Zealander of the year, and is the favourite to win.

‘Delivers the stats like no other’: New Zealand’s Covid-19 crush on health chief