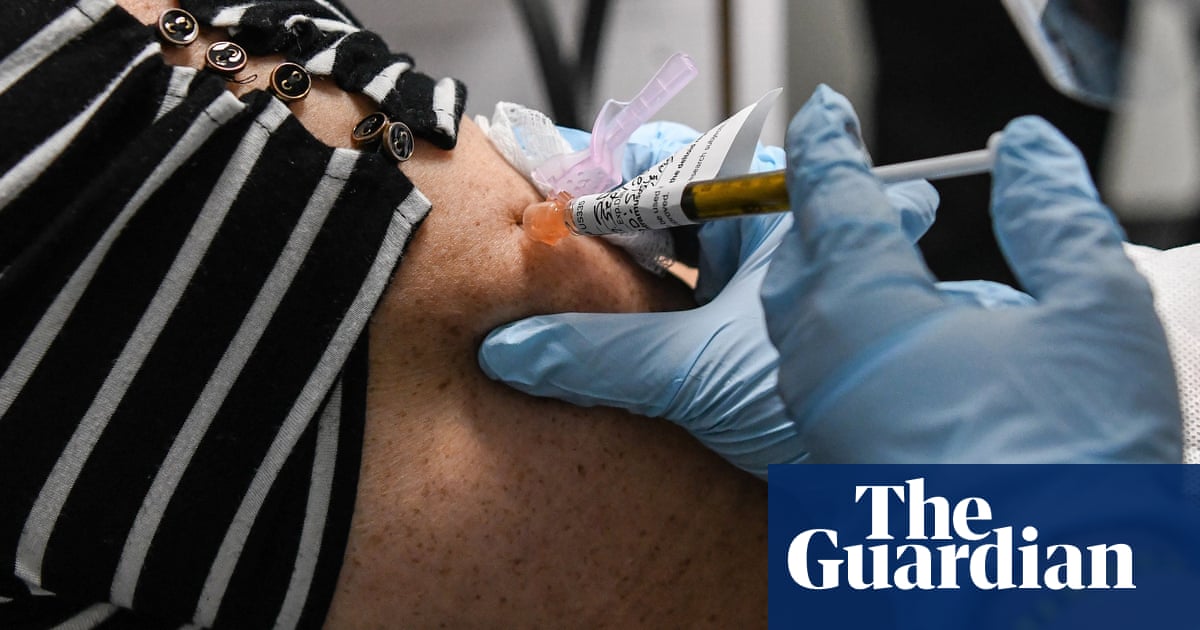 Health officials across the US have reportedly been notified that they should expect a coronavirus vaccine available to health workers and high-risk groups by November, amid concerns the accelerated vaccine development process has become politicized.

Meanwhile, in a letter to governors dated 27 August, Robert Redfield, the director of the CDC, said states “in the near future” will receive permit applications from McKesson, a company which has contracted with CDC to distribute vaccines to places including state and local health departments and hospitals.

“CDC urgently requests your assistance in expediting applications for these distribution facilities and, if necessary, asks that you consider waiving requirements that would prevent these facilities from becoming fully operational by November 1, 2020,” Redfield wrote in a letter obtained by the Associated Press and McClatchy.

The ambitious timeline has raised concern among public health experts about an “October surprise” – a vaccine approval driven by political considerations ahead of a presidential election, rather than science.

Critics fear the Trump administration has politicized the vaccine development process and that the president is seeking to rush a vaccine before election day, and may push for the release of a vaccine that has not undergone all the necessary safety tests.

The government’s top infectious disease expert, Dr Anthony Fauci said he is “cautiously optimistic” for a vaccine by the end of this year, but added that he “will not be satisfied regarding the release of a vaccine unless we know that it is safe and effective”.

But the US president has been playing up confidence that a vaccine will be available soon. As the CDC began notifying health officials of the possibility last week, Trump told supporters during his Republican national convention speech: “We are delivering lifesaving therapies, and will produce a vaccine before the end of the year, or maybe even sooner.”

Healthcare workers, national security employees and other high-risk groups would receive the first round of vaccines, according to guidance from the CDC.

James S Blumenstock, a senior vice-president at the Association of State and Territorial Health Officials, said the CDC was offering “an aggressive but necessary timetable” and that public health agencies were mobilizing to prepare detailed plans.

Several vaccine and public health experts pointed out that final stage trials of experimental vaccines are still recruiting, and are at best halfway through that process. The vaccines are two doses, and each is given a month apart. Several experts told the AP they did not understand how there could be adequate data on whether the vaccines work and are safe before 1 November.

“Being ready is reasonable. Cutting short phase 3 trials before you get the information you need isn’t,” said Dr Paul Offit, a Children’s Hospital of Philadelphia immunization expert who sits on the FDA’s vaccine advisory committee.

Peter Hotez, the dean of Baylor University’s tropical medicine school, said he was “very concerned” about whether the Food and Drug Administration would use an emergency use authorization to approve a vaccine before knowing whether it works and is safe.

“It gives the appearance of a stunt rather than an expression of public health concern,” Hotez said.