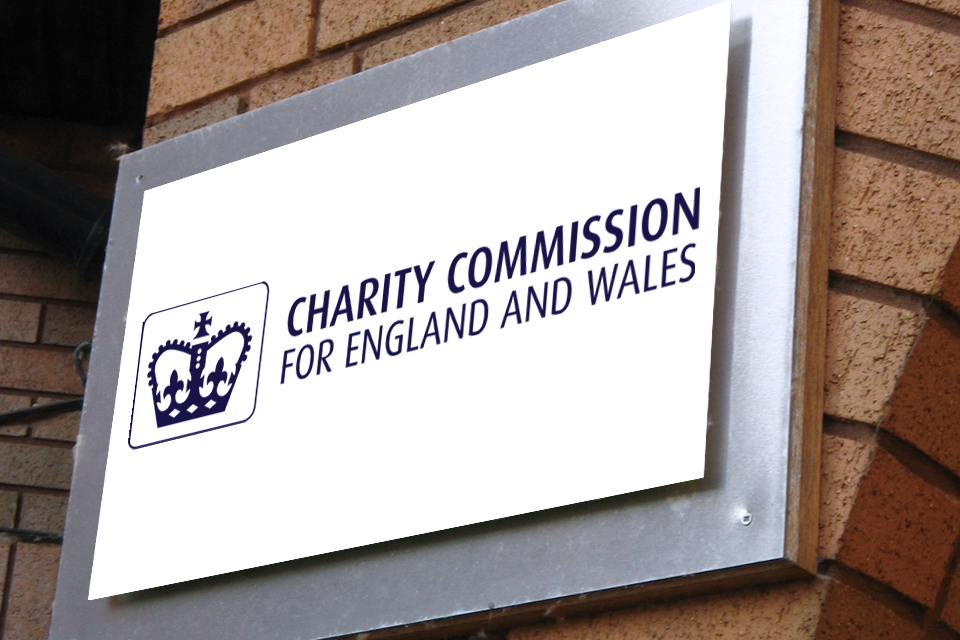 A former trustee of Muslim Foundation UK has been banned from serving as a charity trustee or holding a senior function in any charity in England and Wales for 10 years. Pir Afzal Qadri praised the murder of a Pakistani politician, called for violent uprisings against the Pakistani government, and issued ‘edicts of death’ against judges in the country.

The Charity Commission, the regulator of charities in England and Wales, issued a disqualification order against the former trustee last August, as part of a regulatory case involving the charity, finding that his comments were contrary to fundamental British values, including the rule of law and Article 2 (right to life) of the Human Rights Act 1998. Following the disqualification, the Commission conducted a compliance visit which identified serious regulatory concerns regarding the governance and administration of the charity. The statutory inquiry was opened on 28 January 2020.

The charity runs a place of worship with educational facilities for Muslims and non-Muslims in Nottingham.

In an inquiry report published today, the regulator is highly critical of the management, governance and administration of the charity, finding its trustees failed to comply with their legal duties and responsibilities in a range of areas.

The report sets out that the trustees, many of whom had personal links to the former trustee, failed to recognise the seriousness of the comments, and did not take appropriate action. Some of the trustees’ failings amount, the Commission concludes, to mismanagement and/or misconduct in the administration of the charity.

The charity also failed to put adequate policies in place to protect children attending supplementary educational classes (Madrassah) operated by the charity. The report finds that the charity’s child protection policy was generic and out of date and that the trustees were unable to provide evidence that the policy was applied appropriately in practice. The Commission has concluded that these failings also amount to misconduct and/ or mismanagement by the charity’s trustees.

Financial mismanagement and lack of accountability

During the Commission’s investigations, it found that the charity owed over £100k to individuals in its community through undocumented, unsecured interest-free loans. If all or a majority were called in, the Commission found, the charity’s property would be at risk.

The charity was unable to provide sufficient documentation related to thousands of pounds expended overseas, and transferred funds using methods outside of the regulated banking sector, which is strongly discouraged. The Inquiry found the trustees were not able to demonstrate they had complied with their legal duties with regard to accounting for and protecting the charity’s assets which is also misconduct and/or mismanagement in the administration of the charity.

Action by the Commission

The Commission is critical of the trustees’ engagement with its inquiry, finding that they failed to comply with repeated requests for evidence and documentation.

In March, it ordered the trustees to take action in a number of areas to address these failings and to ensure compliance with their legal duties and responsibilities, including by conducting a governance review, reviewing the charity’s child protection policy, and agreeing and implementing new policies around finances, conflicts of interest and the monitoring of application of funds.

The charity will remain under statutory supervision until the Commission is satisfied that the Order has been complied with in full.

This charity has been mismanaged by its trustees over a number of years. They failed to take seriously the reprehensible public statements made by one of their fellow trustees, and have since been unable to provide evidence of having complied with some of their most basic legal duties and responsibilities.
The trustees must now enact significant improvements to their systems, policies and processes. We will be monitoring their compliance with these actions and they are required to report to us on their progress”.

The Commission’s statutory inquiry opened on 28 January 2020 and concluded with the publication of the report. The full inquiry report is available on GOV.UK.