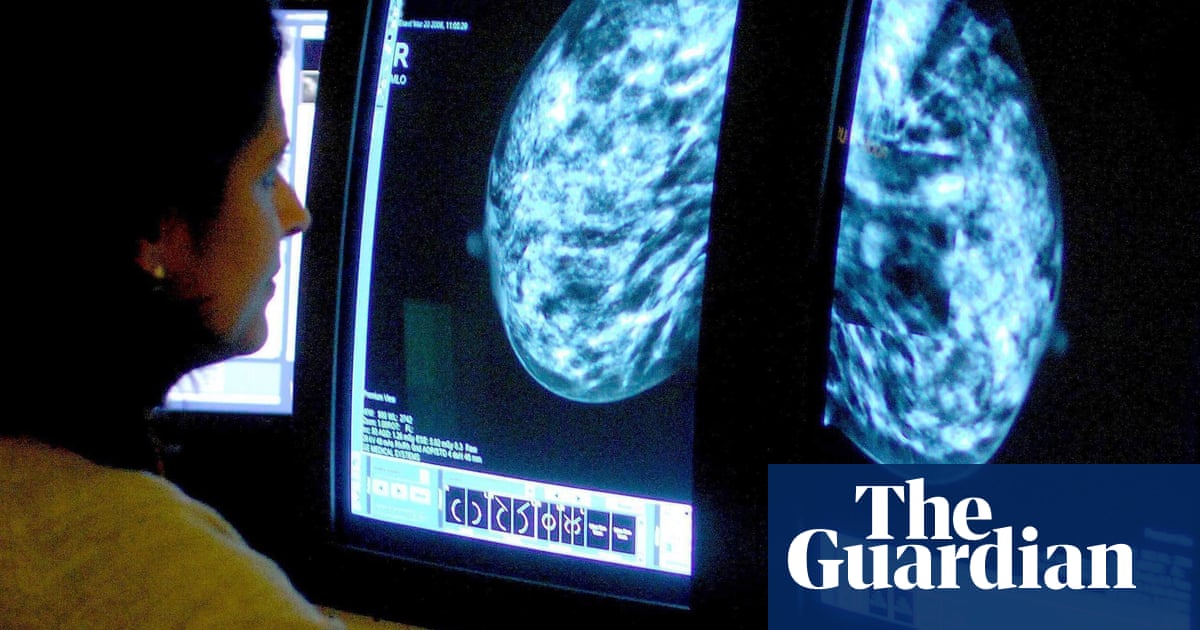 Almost a million British women have missed a breast cancer screening appointment because of the Covid-19 pandemic, a charity has estimated.

Breast Cancer Now said that thousands of cancers could now be undetected, with their diagnoses delayed.

Breast cancer screening services were paused during the height of the pandemic to reduce the risk of the spread and to help free up emergency NHS resources.

With services resuming, the charity has expressed concern over the number of women caught up in the backlog.

Coronavirus may cause 3,500 deaths in England from four main cancers

It has estimated that 986,000 women across the UK missed their mammograms during the pause.

The charity estimates there could be 8,600 women who are now living with undetected breast cancer. It said services have resumed at different speeds across the country.

The charity has called on NHS bodies across the UK and the government to set out how they plan to tackle an anticipated rise in demand for imaging and diagnostics.

Lady Delyth Morgan, chief executive of Breast Cancer Now, said: “We understand that the breast screening programme was paused out of necessity due to the global Covid-19 pandemic, but we must now press ‘play’ to ensure that all women can access breast screening, and we cannot afford for the programme to be paused again.

“Governments and NHS health bodies across the UK must set out how the influx in demand for imaging and diagnostics will be met.”

A spokesperson for the NHS in England said: “The vast majority of cancers detected through screening programmes are at a very early stage and so any impact on patients who were due to be screened is extremely low.

“More than 200,000 people were treated for cancer during the peak of the pandemic, breast screening services are now fully up and running, with over 400,000 women invited between June and August and thousands more invites are now being sent every month – we would encourage anyone who is invited to book an appointment.”

The estimates come as leaked data showed the number of people on the cancer waiting list in England.

The Health Service Journal said the total number of people on the cancer waiting list grew from 50,000 at the start of August to about 58,000 in the middle of September.

This includes nearly 6,400 people who had waited more than 100 days following a referral to cancer services, according to official data obtained by the HSJ.