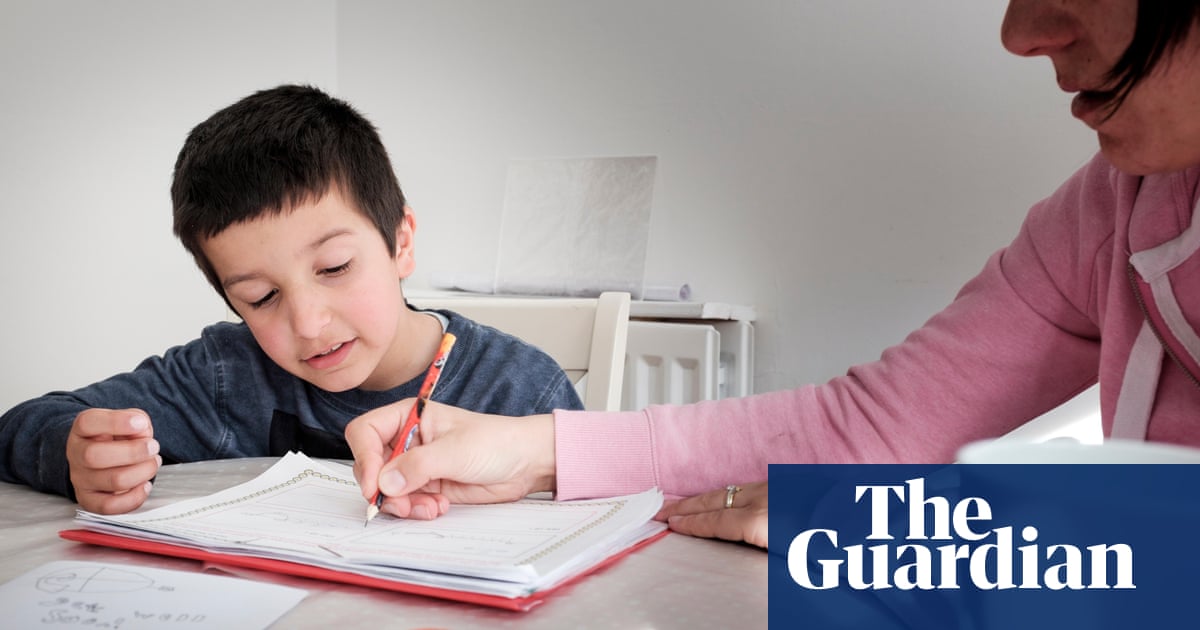 Two in five working mothers with children under 10 in Britain are struggling to find the childcare they need, as breakfast and after-school clubs remain shut and care from friends and family remains limited, according to a survey for the TUC.

The lack of access to childcare has resulted in a crisis that risks turning the clock back on decades of labour market progress, warned Frances O’Grady, the general secretary of the Trades Union Congress.

“Women workers have borne the brunt of this crisis – both on the frontline and at home,” she said. “But this can’t go on. If we don’t take this childcare crisis seriously, women will be pushed out of the workforce.”

The ICM survey found that 41% of working mothers with children under 10 cannot get, or are unsure whether they will get, enough childcare to cover the hours they need from this month. Nearly half (45%) said they do not have their usual help from friends and family, while 35% said they cannot get places at after-school clubs and 28% have lost childcare provided by school breakfast clubs. The same proportion (28%) do not have their usual nursery or childminder available.

While previous surveys suggest all parents have taken on more childcare during the pandemic, the survey found that while 43% of women said they have had to combine working at home and childcare, the same was true for only 29% of their male partners.

Ness, a midwife in south-east England with two primary-age children, said the school now required breakfast and the after-school club to be booked weeks in advance – but she is told of her shift pattern at much shorter notice. “Although my husband has been able to work at home, he is under increasing pressure to be in the office more frequently,” she said. “Our childcare plans aren’t confirmed for September and the coming months, and it is extremely stressful.”

The TUC has called on the government to expand the furlough scheme beyond October for parents without the childcare they need, as well as asking for companies to provide more flexibility for working parents.

The poll found 1 in 6 working mothers – mostly in low-paid jobs – said they have had no choice but to reduce their working hours.

The survey also revealed how working mothers are being stretched to their limits: 3 in 10 said they regularly worked early in the morning (pre-8am) or late at night (post-8pm) to balance work and childcare.

The CEO of Working Families, Jane van Zyl, said parents were being expected to return to work in a similar way to early March, without vital childcare infrastructure. “Caring responsibilities have been absent from the government’s economic recovery plans, and they now need to be centre stage,” she said.

The chair of the women and equalities select committee, Caroline Nokes, said the government had failed to heed months of warnings about the “real crisis looming”. “Throughout the pandemic, women have consistently raised concerns that they were more likely to be furloughed, more likely to be doing the home-schooling and more likely to feel marginalised at work,” she said. “This is further evidence that the pandemic may have seen real employment progress for women go into reverse.

“We want women to come out of this pandemic in as good an employment position as men, and without some proactive policy to bring that about, it will simply not happen.”

The childcare sector has recently intensified its lobbying of government, warning that thousands of providers may go bust without swift intervention.

O’Grady added: “Childcare providers desperately need new government cash to stay open. And we need an extension to the job retention scheme for mums and dads who can’t return to work because of childcare responsibilities.”