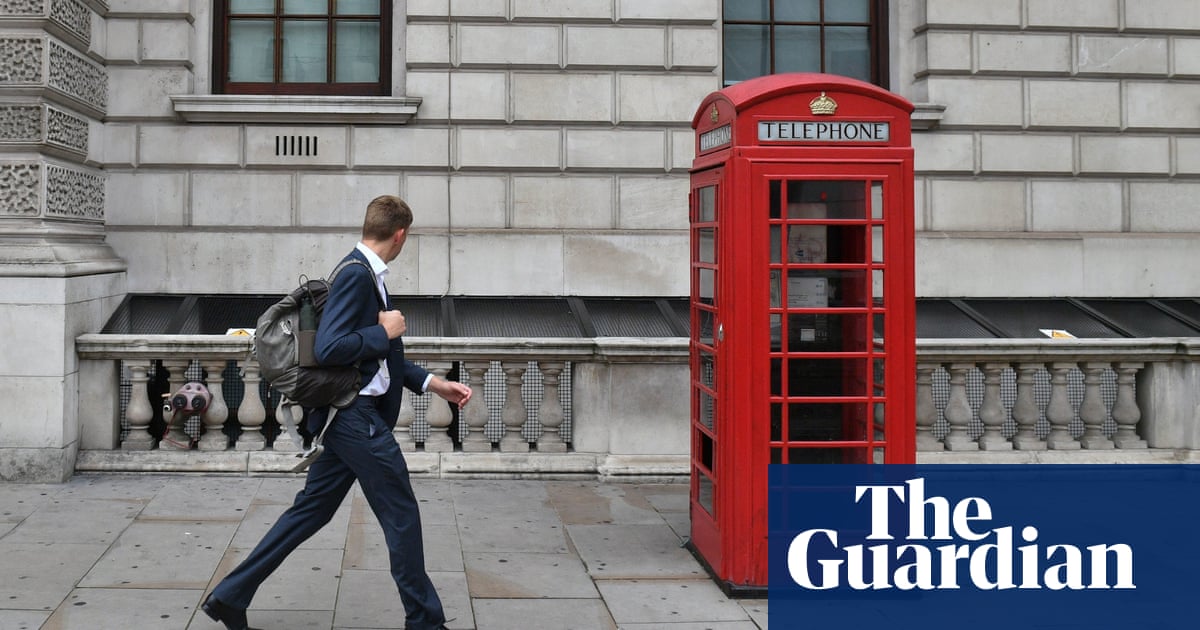 A public sector union has said it will consider strike action over cabinet-driven plans for the vast majority of civil servants to return to the office by the end of the month.

The outgoing head of the civil service has written to department permanent secretaries calling on them to reduce the numbers of staff working from home. The cabinet secretary, Sir Mark Sedwill, said he wanted 80% of workers back at their desks at least once a week by the end of September.

In the letter, sent to the highest officials in government departments, Sedwill and Alex Chisholm, the chief operating officer of the civil service, said that “getting more people back into work in a Covid-secure way will improve the public services we deliver”.

However, the Public and Commercial Services union said its members had “kept the country running during the pandemic while working from home” and it did not believe it was safe to return to workplaces while infection rates remained high and there was a risk of a second wave.

The general secretary, Mark Serwotka, said: “If the government or any employer starts forcing people back to work and we believe that it is not safe to do so, we will firstly consider our legal options, secondly give individual legal advice, and thirdly consider whether a collective response is required.

“As a last resort, if you have no other option and people’s health and safety is at risk, of course we would be prepared to consider industrial action.”

Dave Penman, the general secretary of the FDA, which represents managers and professionals in public service, said the reported target, designed to encourage more civil servants back to their workplaces, was about “virtue signalling” to the private sector.

He told BBC Radio 4’s Today programme on Saturday: “It is quite clear from the letter that has been sent out, this is really about virtue signalling to the private sector that has already moved on.

“You’re not telling me that the big financial houses in the City of London would be having their staff working remotely if it wasn’t working effectively for them.”

Asked about productivity levels during the lockdown, Penman added: “Clearly, there are many areas of work you would say it is impractical to do that from home – that doesn’t work for everyone.

“But there is no evidence to suggest that people are working inefficiently – people are spending less time commuting, they’re finding it works for them.”

He said the civil service had dealt with increased demand in universal credit and started the furlough programme from the ground up since the start of the pandemic, all with staff being 95% home-based.

In the letter, which applies only to staff in England, Sedwill said a rota system would be able to bring as much as 80% of civil service staff back to their offices each week.

He said: “Departments which are still below their departmental constraints should now move quickly to seek to bring more staff back into the office in a Covid-secure way, and take advantage of the return to schools this month and increased public transport availability.

“Further, we are now strongly encouraging an increased workplace attendance through staff rota systems, with our aim by the end of September to enable 80% of staff to attend their usual workplace each week, for example, 20% for five days, 30% for three days and 30% for two days, with the balance attending only occasionally for now.”

On Wednesday, a senior Bank of England official said it was impossible for large numbers of staff to return to central London and other big cities while risks from Covid-19 remained.

Pouring cold water on the government campaign, Alex Brazier, the Bank’s executive director for financial stability strategy and risk, said it was “not possible” for a mass return to city centre offices this autumn due to Covid guidelines, concerns over the health risks, and transport capacity problems.

Analysis of mobile phone data last month suggested only 17% of UK workers had returned to the office, despite the push by the government for people to stop working from home.