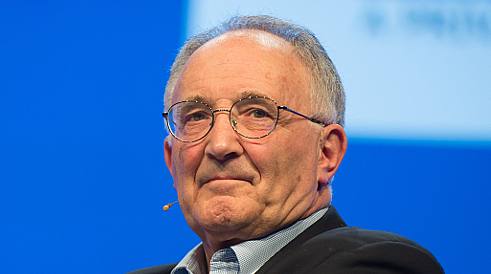 Valetta, Malta, October 1, 2021 / TRAVELINDEX / Geoffrey Lipman remarks on receiving the 2021 Martha Honey Legacy Award from CREST. “I want to thank CREST for this prestigious award and to recognize the significant long time green tourism thought leadership of Martha Honey, in whose honour it is given. I’m glad we traded thoughts in the more civilized time of the early 1990s and not in the polarized, hate Infected, Trumpian world of today. It allowed us to come at the same issues from differing perspectives, with civility and decency.

I accept the Award, not so much for myself, but as an acknowledgement of the inspiration, I received back then from my friend and mentor for 25 years the late Maurice Strong – sustainability and climate activist half a century ago. And I marvel at what he achieved on the world stage.

The same Maurice Strong who organized the 1972 Earth Summit and the 1992 Rio Earth Summit – with 124 Heads of State. Who masterminded the birth of UNEP, the IPCC, the UNFCCC, the Earth Charter and Ted Turner’s billion dollar donation to the UN Foundation. And also arguably had fingerprints on the MDGs, the SDGs and the Paris Climate Accord. Just as his vision is baked into the DNA of SUNx Malta, a legacy to him in the Travel & Tourism space, an EU-based NGO, partnered with the government of Malta to advance Climate Friendly Travel

My message today, from SUNx Malta, along with my real gratitude to CREST for the Award, consists of three points, One The Climate Crisis is existential – it needs to be our primary focus. And it needs it now. This is the hottest year in recent memory, with the most disastrous impacts escalating around the world. Our current 2030 emissions trajectory is 16 % increase rather than the 50% decrease needed to stay on track to a 1.5-degree limit.

Two The Glasgow Tourism Declaration is a step in the right direction, but we have to go further, faster. We need a DASH-2-Zero, Net Zero Carbon 2030 rather than 2050 and by 2050 (3 decades away) we need No GHG. DASH stands for Declare:

Three our best hope is the Youth, who will as Greta Thunberg says will have to clean up our mess. Today’s young people are the Ja Ja – Yes we can generation. Not the blah blah – as Thunberg refers to ours. They will do take the tough actions needed to live with the Climate Crisis – because it’s not going away. And we must give them the Support and the Hope that they deserve.

As the Innuits say “We do not inherit the earth from our fathers, we borrow it from our children.” Thank you

About SUNx Malta
SUNx is an EU based, not-for-profit organisation, established as a legacy for Maurice Strong, climate and sustainability pioneer and partnered with the government of Malta.

SUNx Malta created the ‘Green & Clean, Climate Friendly Travel System’ which is designed to help Travel & Tourism companies and communities transform to the new Climate Economy. The programme is based on reducing carbon, meeting Sustainable Development Goals, and matching the Paris 1.5C trajectory. It is action and education focused – supporting today’s companies and communities to deliver on their climate ambitions and encouraging tomorrow’s young leaders to prepare for rewarding careers across the travel sector. Its co-founder and President is Professor Geoffrey Lipman.

SUNx Malta is calling for a DASH-2-Zero for the influential Travel & Tourism sector. Pushing for further action faster. Yes, to Net Zero Carbon, but by 2030 and a commitment to NO Greenhouse gases by 2050. DASH means Declare & Act with Support & Hope. SUNx Malta is training 100,000 young Strong Climate Champions across all UN States by 2030. Together with our Sustainable Development Goal (SDG-17) partners we are offering a UNFCCC linked Registry of Accelerated Ambition and support for Climate Friendly companies and communities. 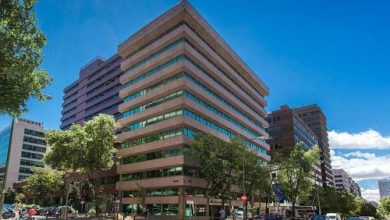 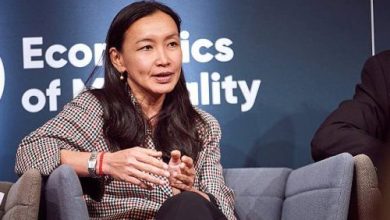 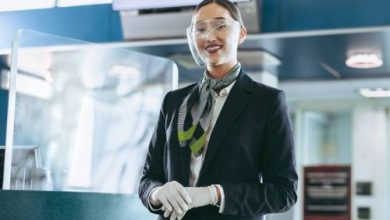 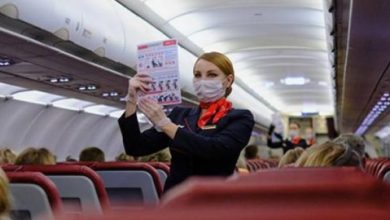 UNWTO and ICAO Partner for Aviation and Tourism Recovery