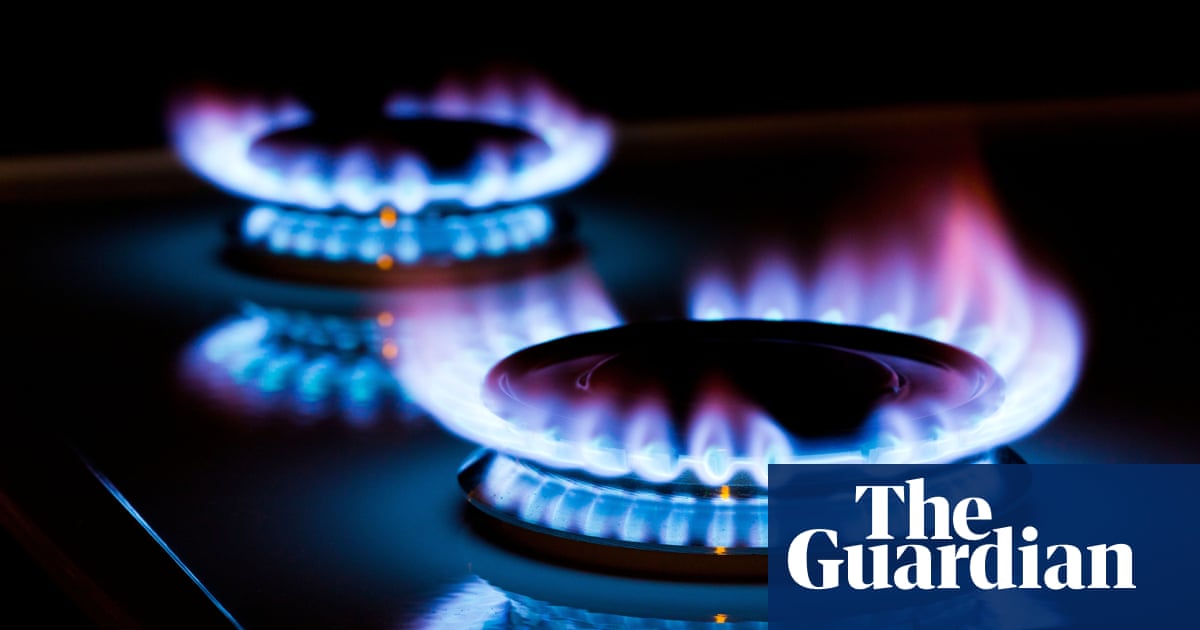 Fewer than 1% of Australian manufacturing jobs are in gas-intensive industries that would materially benefit from a massive gas industry expansion proposed by the Morrison government, according to an upcoming analysis.

A report by the Grattan Institute, to be released in November, examines the number of manufacturing businesses and jobs across the country that are heavily reliant on gas.

Its results contradict a suggestion by Scott Morrison that gas could be central to plans to re-establish a strong economy after the coronavirus recession.

In a speech in the Hunter Valley on Tuesday, the prime minister announced $52.9m for plans to increase gas supply and transportation infrastructure, and issued an ultimatum to electricity generators, warning taxpayers would build a gas power plant if the private sector did not.

Morrison said a gas expansion would be particularly important for the manufacturing sector, which he said employed more than 850,000 Australians. He quoted a gas industry estimate that 225,000 manufacturing jobs were in industries that relied heavily on gas and needed a cheap, reliable supply.

The Grattan Institute, a Melbourne-based thinktank, found about two-thirds of the gas used in manufacturing was consumed at just 15 facilities that together employ just over 10,000 people.

Scott Morrison’s ‘gas-led recovery’: what is it and will it really make energy cheaper?

Gas was found on average to make up at least 10% of the input costs at those facilities, where it is used as a feedstock and fuel source to make plastics, alumina and products based on ammonia and other chemicals. They are owned by just nine companies, including Qenos, Rio Tinto, Alcoa, Orica and Incitec Pivot.

Across the rest of the manufacturing sector the cost of gas was found to be less than 0.5% of total inputs.

Guy Dundas, an energy fellow with the institute, said nearly 6,000 of the manufacturing jobs that were heavily reliant on gas already had an affordable supply as they were based in Western Australia, where the price was about $4 a gigajoule – roughly half that being offered in contracts on the east coast.

He said there were only between 4,000 and 5,000 jobs in heavily gas-reliant manufacturing in the east, which was a focus of the prime minister’s announcement.

Tony Wood, the Grattan Institute’s energy director, said the analysis showed the idea the government could stimulate a gas-led recovery was “unlikely at several levels”.

“Gas prices are unlikely to be very low again, and even if they were low they would not create serious economic stimulus because seriously gas-reliant industries don’t employ many people,” he said.

Wood noted the jobs lost during the recession were largely in retail, entertainment and hospitality, not energy and manufacturing, and said a gas expansion would require the government to back the sort of proposals recommended in a leaked draft report by a manufacturing taskforce, including significant taxpayer underwriting of new gas infrastructure and involvement in developing gasfields.

“Even if the government is prepared to subsidise the entire industry, that would have limited impact. That would seem an extraordinary proposition, and it doesn’t seem to be going down that path,” Wood said.

He said the economic argument against a major gas expansion was also undermined by the trend towards adopting cheaper clean energy. Gas has about half the carbon dioxide emissions of coal when burned, but its impact on the climate is greater once leakage of methane, a relatively short-lived but highly potent greenhouse gas, is factored in.

The government’s gas strategy includes the option of taxpayer underwriting for priority gas projects and the construction of a gas power station in the Hunter Valley if the private sector failed to replace the ageing Liddell coal plant in 2023.

Morrison last week said the government estimated “some 1,000 megawatts” of new dispatchable electricity was needed to keep prices down after Liddell’s closure, but on Sunday he gave the ABC an updated estimate of “about 250 MW, or thereabouts”. Analysis released by the government has not included either estimate.

The idea of a gas-led recovery has been championed by the government’s business advisers, including Nev Power, the former Fortescue executive, and Andrew Liveris, a former Dow Chemical executive and current Saudi Aramco board member.

Coalition to divert renewable energy funding away from wind and solar

In a speech last week, Liveris declared Australia could hit net zero emissions by 2050 by significantly expanding supply and use of gas even though it would release heat-trapping emissions. Liveris compared the opportunity to develop gas in Australia with that in the US, where fracking for shale gas has led to a comparatively cheap supply.

Wood said there was little evidence gas prices would stay low in Australia, or that lower prices would drive an expansion of manufacturing. Manufacturing was not expanding on the Australian east coast before prices rose significantly last decade, and manufacturing businesses were not substantially investing in Western Australia now, despite low prices there.

Gas prices on the east coast roughly tripled for some users, from about $4 to about $12 a gigajoule, after an export hub opened in Queensland in 2014. About three-quarters of the gas produced is sold overseas and the domestic gas price has been effectively set by the Asian market.

A recent report by the consumer watchdog said there was evidence some contract prices for 2021 had fallen to less than $7 in Queensland and between $7 and $8 in southern states, but many business were still buying gas for between $9 and $11, more than twice the historic price.

Dundas said the report would also make clear gas basins being considered for development on the east coast contained a dry type of gas that was not suitable for many types of manufacturing that had increased in the US in recent years.

The Narrabri gasfield in New South Wales and the Bowen and Galilee basins in Queensland contained little ethane, which is an important feedstock in complex chemical processes to create plastics. It would be suitable for production of ammonia-based fertilisers and explosives.