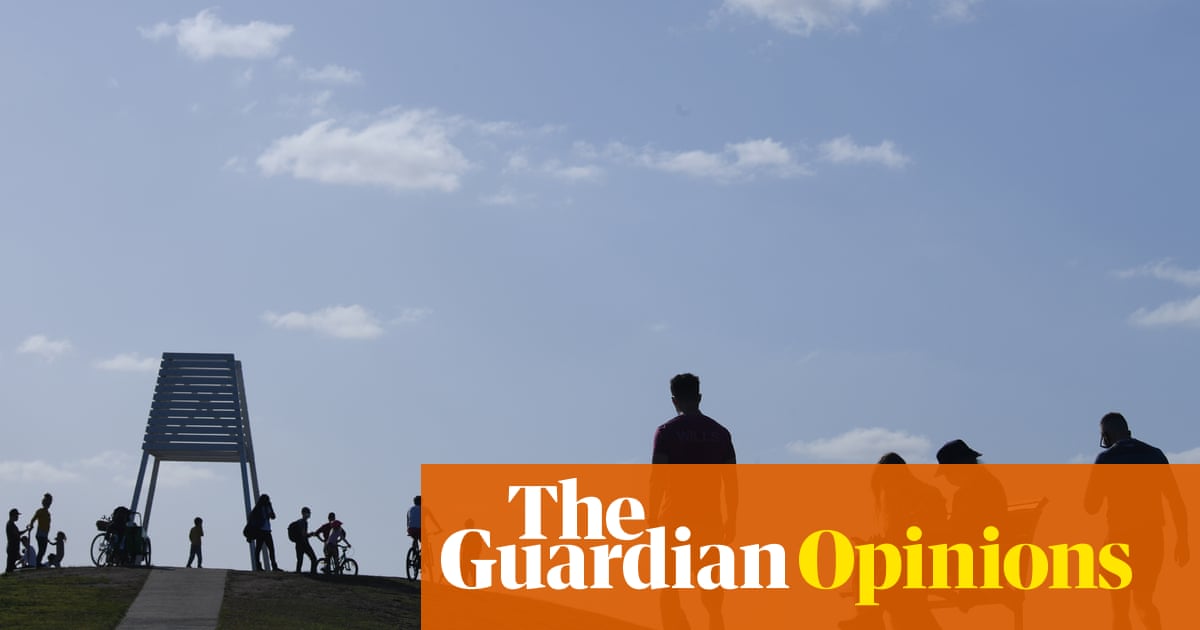 In 2017, Tony Abbott denounced Victorian “right-to-die” legislation: “We don’t want anyone ever to be regarded as useless, worthless or disposable”, he thundered.

In 2020, by contrast, he railed against government responses to Covid for seeking to preserve “almost every life at almost any cost”.

Instead of thinking like trauma doctors, politicians should, Abbott said, approach the pandemic like health economists and consider “uncomfortable questions about a level of deaths we might have to live with.”

You might think that’s just Abbott being Abbott – consistent only in that he’s often shrill and often wrong.

But it’s also an illustration of how the pandemic has been prising open a fissure between social conservatism and the free market.

The longstanding alliance between conservatives obsessed with so-called “family values” and neoliberals obsessed with the economy depended on the negotiation of obvious internal tensions: on the one side: a valorisation of traditional authority, religious culture and sexual chastity; on the other, an enthusiasm for an economic system based on materialism, individual consumption and unbridled desire.

You can, for instance, think of pornography, sex work and drug use as sins – but you can also, if you’re so inclined, see all three as examples of the free markets in operation.

In practice, social conservatism and neoliberalism have mostly gone hand in hand, partly because the parties of the right have developed a long-running political bait and switch. By their nature, market reforms such as privatisation and deregulation generate considerable social anxiety, as industries shut down, people lose their jobs or are forced to work harder. The rightwingers who champion such reforms have learned to offer traditional values as a psychological balm, a rhetorical antidote to the very policies they’re implementing.

John Howard provides a good example. His entire career depended on invoking the mores of the socially conservative 1950s, while pursuing an economic agenda that systematically demolished any traces of the Old Australia he supposedly so valued.

Coronavirus, however, changes everything.

The nature of viral contact means that any serious response to Covid must impinge on the economy, in ways that market ideologues find very difficult to accept.

You can’t fight Covid with culture war. The virus presents a clear alternative to politicians. They can keep the market functioning – or they can keep the population safe.

Across the world, the electoral consequences of simply letting people die have forced most leaders to make a pragmatic choice. With no other option before them, they intervened to impede, at last to some extent, the functioning of the market.

The real ideologues of the right, however, feel no such pressure.

In April, for example, John Kehoe from the Australian Financial Review attacked the Morrison government for damaging the national economy in order to preserve older people.

“My father is 68,” he wrote, “and insists he’s had a good run. With the swimming pool and tennis club in his Victorian town now closed, his daily pursuits are off limits. His physical fitness and mental well-being are suffering. Some seniors like him would not put their own life above the livelihoods of their children and grandchildren, if the economic and social costs become too great.”

That utilitarian calculus sounds even more shocking when it comes from those who have built their brand by arguing for the sacredness of human life.

“Once you scrap the euthanasia taboo,” he explained back in 2010, “the lines suddenly become dangerously elastic. And the weak and lonely should tremble.”

In denouncing a program in Belgium, he insisted that every life mattered, no matter the circumstances.

“Of those who didn’t ask to be killed, most were older than 80. About 70 per cent were comatose, and 21 per cent had dementia. Oh, well, you may shrug. Too old, sick or silly. It’s understandable. Anyway, more than a third had once told their doctors they’d prefer death in these circumstances. But straight away you’ve crossed the line.”

Bolt has written many similar columns, upholding the traditional conservative opposition to voluntary euthanasia. Yet, when it comes to Covid, that line no longer seems quite so clear.

“Most people dying of this virus are over 80,” Bolt now says. ‘‘ More than two thirds dying in this Victorian wave are in aged-care homes … Note: 40 per cent of aged-care residents die within nine months. The average stay is just under three years. So Victoria’s bans are doing huge damage to – essentially – save aged-care residents from dying a few months earlier.”

Suddenly, the weak and lonely can tremble all they like. They’ve had a good run – and there’s an economy to worry about.

In some ways, the argument echoes the debate on global warming. Rightwingers realise that action on emissions might impinge on economic growth – and so they’re quite prepared to sacrifice the only planet we’ve got in order to keep GDP ticking along.

Yet there’s at least one crucial difference between climate and Covid.

The Liberal vote in Australia skews old – and has done so for a long time. Some elderly people can find climate denial attractive, in part because environmentalism can seem like a challenge to the values on which they built their lives and in part because they know they won’t be around to confront a warming planet.

But even the most socially conservative seniors might balk at Tony Abbott’s “uncomfortable questions” about the value of their lives.