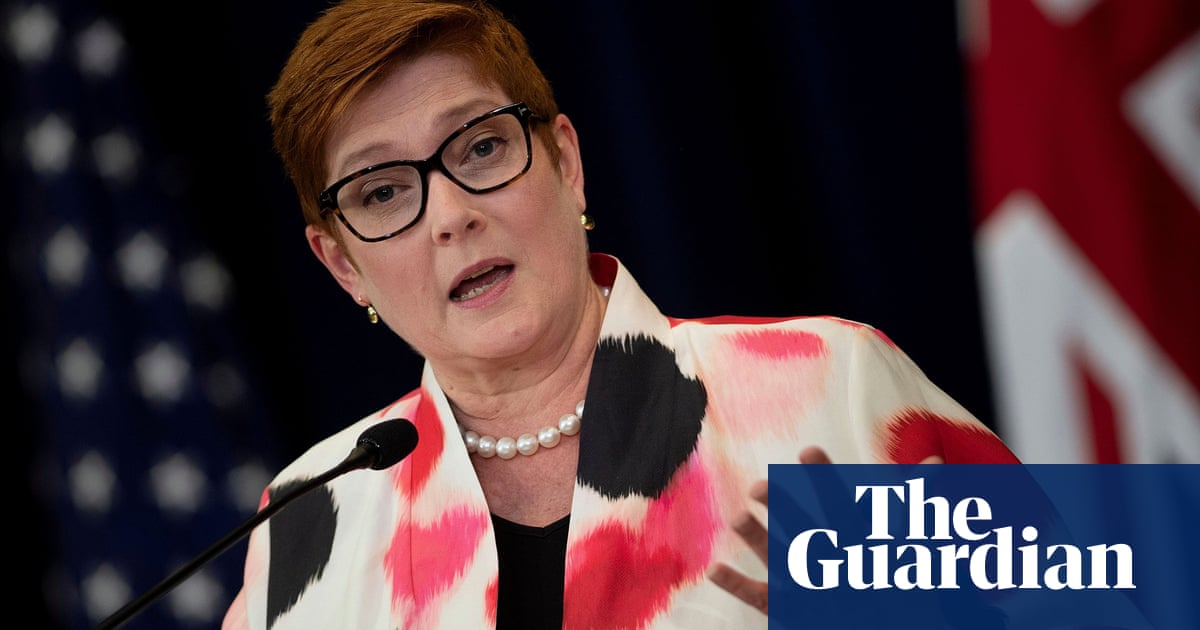 Covid-19 has fuelled protectionist and authoritarian trends around the world as some countries take advantage of the pandemic to erode the rule of law, Australia’s Department of Foreign Affairs and Trade warns.

As officials prepare to face a parliamentary hearing on Wednesday, Dfat has also acknowledged “clear differences” exist in the relationship with China, while insisting Australia seeks a constructive partnership “that is not defined by those differences”.

Dfat representatives are expected to spell out how Covid-19 has reshaped the global order and increased disruption and uncertainty when they address the joint standing committee on foreign affairs, defence and trade.

But in a written submission to the committee ahead of the hearing, Dfat says the pandemic has heightened pre-existing risks to Australian interests.

“Global supply chains and international trade have been disrupted, major power strategic competition has sharpened, and protectionist and authoritarian trends have been reinforced,” the submission says.

“The impact in developing countries is likely to be deeper and more prolonged, which will have implications for the security, stability and prosperity of Australia’s region.”

“In some regional flashpoints, actors could see an opportunity to make gains while governments are preoccupied with domestic imperatives,” Dfat says.

The submission says Australia is continuing to raise human rights concerns through a range of forums – a task that is “particularly important given some countries’ increased appetite to use Covid-19 as an opportunity to undermine democratic principles, respect for human rights and the rule of law”.

To that end, Dfat points to statements issued by the foreign minister, Marise Payne, in combination with close international counterparts, raising concerns about China’s decision to impose new national security legislation in Hong Kong. The Chinese government denounced such criticisms as a case of meddling in its internal affairs.

Dfat also says Covid-19 has “presented the opportunity to deepen regional and global cooperation” through new and existing configurations including the Quadrilateral Dialogue with India, Japan and the United States.

A ministerial meeting of the Quad – which is viewed with suspicion by China – could take place in India in the next few months, the US deputy secretary of state, Stephen Biegun, predicted this week. Biegun characterised it as a combination of “four extraordinarily solid democracies” with shared values in the Indo-Pacific.

Dfat also says Australia has maintained an operational presence in the South China Sea because it is a crucial international waterway and “adherence to international law remains paramount, even while countries are focused on domestic responses to Covid-19”.

While the submission doesn’t go into great detail about the current tensions in the relationship with China, it does say Australia wants a partnership that works in the interests of both countries.

Relations between the two countries “have never been more consequential, nor more complex, as we seek to navigate the bilateral and international impacts of Covid-19”.

This week China’s commerce ministry broadened its trade investigation into Australian wine imports and the Australian government revealed that an Australian journalist had been detained in China since at least 14 August.

The joint standing committee is looking into the implications of the pandemic for Australia’s foreign affairs, defence and trade.

Its recent hearings have been told how supply chains have been disrupted and explored the extent to which Australia should build up its sovereign capabilities, including in the areas of medicines and personal protective equipment.

‘It is about China’: foreign relations bill lambasted as ‘complete overkill’ on Q+A

The Liberal senator David Fawcett, who is chairing the inquiry, said the committee would hear from Dfat as it considered the “rapidly changing and uncertain” regional and global trends.

“Our challenges are to make sure we have a strong and resilient national economy and that we do what we can to make sure the global rules-based order is not unduly disrupted by changes in the international environment,” Fawcett said.

In the submission, Dfat also argues that the independent international evaluation of the response to Covid-19, which won broad support at the World Health Assembly in May, “should not be politicised” as it will “help the global community protect itself” against future pandemics.

Australia’s early and forthright call for an inquiry into the origins and initial handling of Covid-19 angered the Chinese government, which argued the timing showed it was a political manoeuvre aimed against it.

Last week Wang Xining, the deputy head of China’s embassy in Australia, told the National Press Club the Chinese people saw Australia’s inquiry push as a “shocking” effort to single them out when Wuhan had just come out of a restrictive lockdown and when the US government was attempting to put more pressure on China.

China has targeted Australia on a number of trade fronts this year, including imposing steep tariffs on barley imports, suspending red-meat import permits for five processing plants, and issuing warnings to international students.

Australia’s trade minister, Simon Birmingham, told reporters on Tuesday he “would like very much for the Chinese government to agree to have ministerial-level conversations because that is the best way for us to confront some of the issues that we have at this present time”.