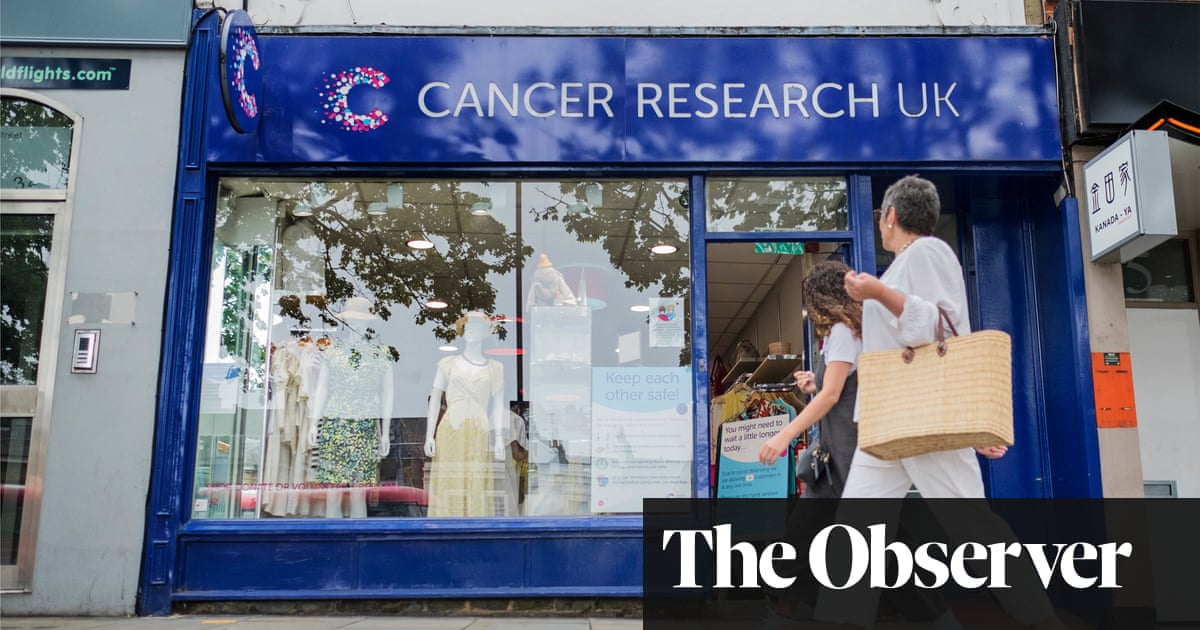 More than 1,500 clinical trials of new drugs and treatments for cancers, heart disease and other serious illnesses have been permanently closed down in Britain in the wake of the Covid-19 pandemic. In addition, a further 9,000 have been suspended and most will need major cash injections if they are to be reactivated.

The figures highlight the catastrophic effect that Covid-19 has had on UK medical research, which has suffered a devastating blow to development of new life-saving treatments. Improvements in disease-survival rates are likely to slow, or stop, while the country’s next generation of researchers will have far fewer opportunities to train and develop fresh clinical expertise.

“This pandemic has knocked everything off track,” said Michael Head, of Southampton University, where the analysis was carried out. “Research gives us the knowledge we need to tackle illnesses in new ways and if that doesn’t happen, all areas of health will suffer.”

When Covid-19 struck Britain in March, recruitment of patients for clinical trials of new drugs and treatments had to be halted because of coronavirus infection risks in hospitals. At the same time, medical charities – which fund vast trenches of UK research – suffered drops in revenues when their high street stores had to close in March.

“By studying the Edge database, which is used to manage NHS research, we found that there were about 15,000 clinical trials going on across the health service at the beginning of the year,” Head told the Observer.

“Of these, 60% had to be paused or suspended when Covid hit the country. That’s about 9,000 studies. At the same time, about 10% of clinical trials – around 1,500 in total – had to be stopped altogether.” Such attrition represents a serious impairment in Britain’s ability to carry out scientific research and will seriously diminish its status as a leading scientific nation, researchers warn.

A stark example of the harm Covid-19 has caused UK scientific research is provided by cancer researchers. “We had planned to spend £400m on research this year. That figure will have to be cut to £250m,” Aoife Regan of Cancer Research UK told the Observer. “That is £150m of research on treatments with the potential to save or lengthen lives that will not now take place.”

And that cutback is expected to persist for four or five more years, she added. “That means hundreds of millions of pounds will be stripped from cancer research in the UK in coming years and the impact will send ripples beyond that. Where are we going to find the funds for the next generation of medical researchers? Where will they work? Covid-19 is going to have a major impact on the research landscape for a long time.”

In a bid to resurrect medical research in the UK, many of the country’s leading scientists have now urged the government to back a Life Sciences-Charity Partnership Fund that would make it possible to set up clinical trials in Britain for the next few years.

The impact on heart disease treatment is also likely to be considerable, added researchers, with the British Heart Foundation (BHF) reporting that it is cutting its annual research budget from £100m to £50m. “Our research simply ground to a halt,” said Shannon Amoils, the foundation’s senior research adviser.

Affected BHF studies included trials at Edinburgh University to determine if specific drugs could prevent stroke patients from going on to develop vascular dementia. Another was a research study at Newcastle University that aimed to find out if non-invasive treatments could be used instead of surgical interventions for elderly men and women who had suffered heart attacks.

Amoils said that millions of pounds of extra funding would be necessary to restart the suspended studies. “That is why we have asked the government to set up a Life Sciences-Charity Partnership Fund,” she added.

Research on motor neurone disease has also been seriously disrupted. A Europe-wide survey to determine if the drug Tudca could halt the progression of the disease – which affects about 5,000 people in the UK – had to be suspended in March and efforts are still being made to restart it at the five British centres involved in the study.

“Around 50% of people with motor neurone disease will die within 18 months of their first diagnosis,” said Brian Dickie, the Motor Neurone Disease Association’s director of research development. “These individuals are rapidly running out of time, so suspending projects like these is utterly heartbreaking.”