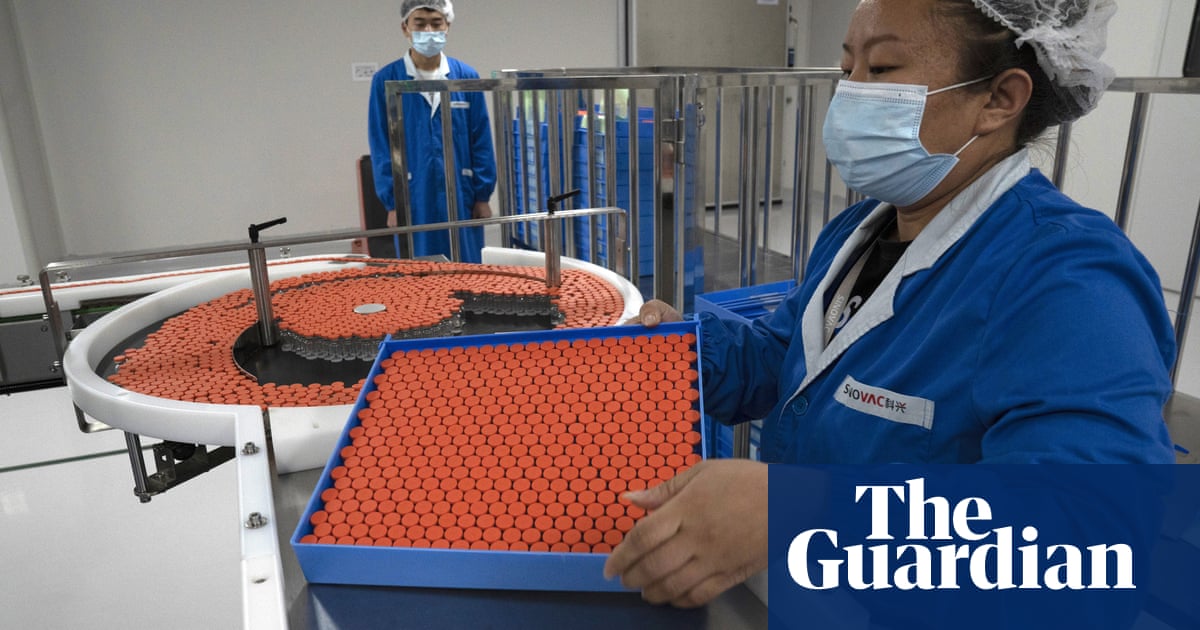 China has officially joined a global vaccine initiative for distributing 2bn doses of Covid-19 vaccines around the world by the end of next year, according to the ministry of foreign affairs.

“This is an important step China has taken to uphold the concept of a shared community of health for all and to honour its commitment to turn #Covid19 vaccines into a global public good,” Hua wrote on Twitter.

Beijing had initially missed the deadline for joining the Covax initiative co-led by the World Health Organization (WHO), Gavi, the Vaccine Alliance, and the Coalition for Epidemic Preparedness and Innovations. The goal of the alliance of 156 countries is to provide Covid-19 vaccines to a targeted 3% of each participating country’s most at-risk population by sharing the costs of research and distribution among both developed and developing countries.

Eventually, the initiative aims to give 20% of each country’s most vulnerable population a vaccine. When introducing the agreement in September, WHO director Tedros Adhanom Ghebreyesus said the scheme would ensure vaccines for “some people in all countries and not all people in some countries”.

Joining Covax is also a boost for Beijing’s image. China has come under criticism for delays in its early response to the virus that emerged in Wuhan in central China in late December last year. Beijing’s decision also underlines its rivalry with the US, which has said it would not be joining the alliance.

In Hua’s statements on Twitter, a platform that is blocked in China and used by Chinese officials to promote Beijing’s view to international audiences, the spokeswoman said: “Even when China is leading the world with several vaccines in advanced stages of R&D and with ample production capacity, it still decided to join Covax.”

With four Covid-19 vaccine candidates in clinical trials, China is among the frontrunners in the global race for a cure for the virus that has killed more than 1 million people. Health authorities have said a vaccine could be ready as soon as November or December.

Hua said: “China will continue to work together with Covax partners and contribute its share to the global fight against the pandemic to safeguard all human beings’ safety and health.”