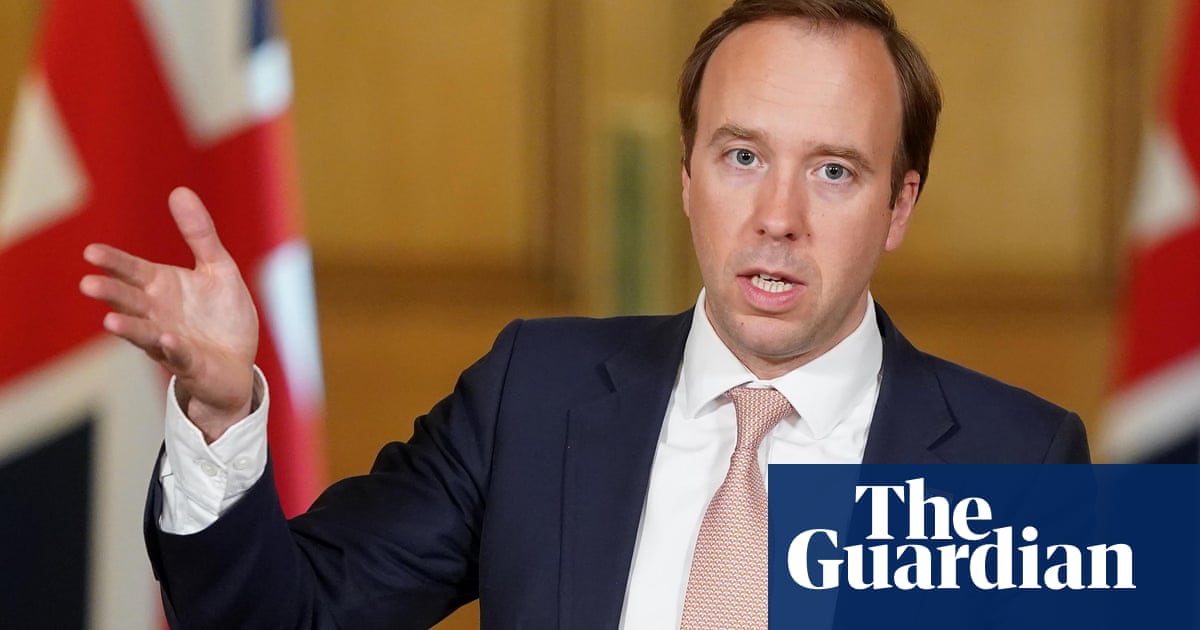 The list of U-turns carried out by Boris Johnson’s government in its response to Covid-19 continues to grow. After apparent failures on the contact tracing app, a change of heart on school meals and school opening dates, A-level results becomes the latest issue in the spotlight. Here are of some of its missteps so far:

The government was forced to act after A-level grades were downgraded through a controversial algorithm developed by the Office of Qualifications and Examinations Regulation, leading to almost 40 % of grades awarded being worse than expected by pupils, parents and teachers. Despite the education secretary, Gavin Williamson, initially saying there would be “no U-turn, no change” to the system, A-level students and GCSE students – who are due to receive their results this Thursday – will now be able to use the predicted grades awarded to them by teachers instead. Williamson said he was sorry for the distress caused to young people.

After months of pursuing a £10bn centralised contact-tracing model and hiring more than 18,000 tracers, the government appears to have conceded that a regional approach may be needed to respond to the pandemic. Local authorities had argued for months they had the expertise through their existing public health tracing teams, but it was only in August that the government decided to offer regional teams more support. The changes also mean the axing of 6,000 national call handlers by the end of August.

The government was forced to abandon its coronavirus contact-tracing app, which it had been developing for three months and poured millions of pounds into, despite experts repeatedly warning that the app would not work. The health secretary, Matt Hancock, who previously said the app would be ready for nationwide rollout in mid-May after being trialled on the Isle of Wight, explained that the NHS would switch to a decentralised alternative designed by the US tech firms Apple and Google.

Boris Johnson announced that the government would be providing food vouchers for some of England’s poorest families after a campaign launched by the footballer Marcus Rashford. It came just 24 hours after No 10 had rejected his plea for it to keep paying for the £15-a-week vouchers over the summer.

Prof Neil Ferguson, who was advising the government at the time lockdown was imposed, gave damning testimony that the UK’s Covid-19 death toll could have been halved if the government had introduced the measure a week earlier. Johnson insisted it was premature to make judgments about the government’s approach.

The government’s goal was for all primary school children in England to be back in class for a month before the summer holiday. Earlier this month, however, Williamson admitted that not all children would be able to return before the summer, with some having to wait until September.

Johnson announced the government would allow shielding MPs to vote by proxy after an outcry over the treatment of parliamentarians with medical conditions. Those with disabilities said they felt they were being disenfranchised. The leader of the Commons, Jacob Rees-Mogg, firmly refused to endorse a proxy voting system and that MPs should instead be paired. Within days of Rees-Mogg’s comments, Johnson announced the change at prime minister’s questions.

A scheme granting indefinite leave to remain in the UK to relatives of foreign national NHS staff who die from Covid-19 was extended to low-paid workers after their exclusion attracted widespread criticism. The scheme, introduced in April, initially excluded cleaners, porters and social care workers.

In the first major U-turn of his premiership, Johnson announced that overseas NHS staff and care workers would no longer have to pay a controversial visa surcharge. He had rejected calls to scrap it at PMQs the day before.

A fortnight after stressing that the evidence was weak on the benefits of face coverings, the government changed its advice to say they should be worn in enclosed spaces and on public transport. It later went further, with a new rule imposed on 15 June that anyone travelling on public transport in England must wear a face covering.

12 March: testing in the community

The government stopped testing in the community on 12 March and retreated to testing principally in hospitals, according to a damning letter MPs sent to Johnson. The science and technology committee wrote in May that the consequences had been that care home residents and carers could not be tested “at a time when the spread of the virus was at its most rampant”. The government announced plans to rapidly scale up testing at the beginning of April, when Hancock pledged 100,000 tests a day in England by the end of that month.