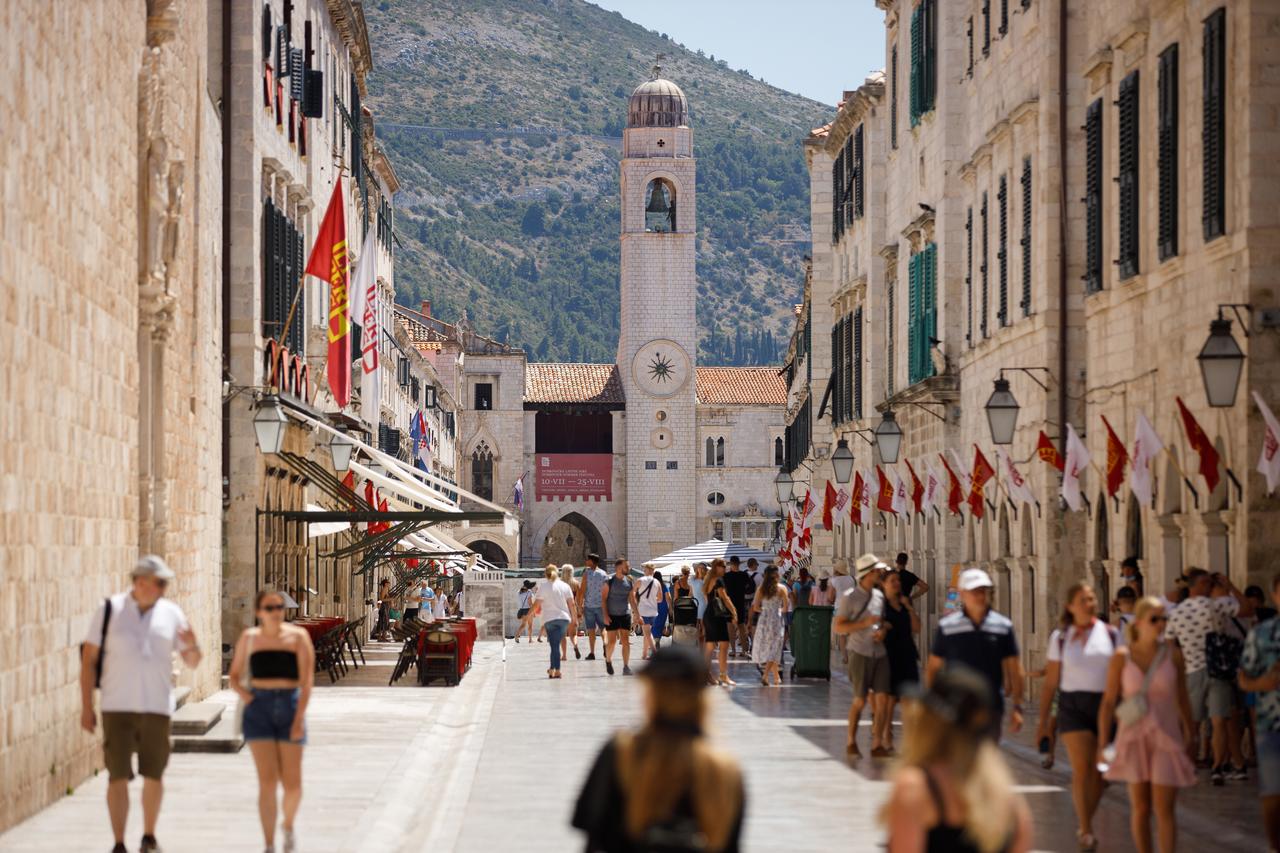 At the southern end of Croatia’s Adriatic Coast, far fewer tourists are wandering the marbled streets of Dubrovnik than usual, while the number of visitors to northern beaches is much closer to the normal level for the time of year.

The striking divide in the fortunes of the country’s key tourism industry stems from the distortions in international travel caused by the coronavirus pandemic.

Dubrovnik, the country’s top tourism destination, has become one of the weakest spots on the Croatian coast this year since it is heavily dependent on visitors arriving by air or on cruise ships and those attending conferences and staying in hotels.

“We hoped to reach some 20-25% in turnover compared to last season,” said Tiffany Cvjetkovic Rudenjak, a member of the family which owns the downtown Lanii restaurant. “We’re still not there, but we hope August can change things.”

According to Ana Hrnic, director of the city tourist board, at the end of July Dubrovnik saw just 30% of last year’s tourist numbers. For the first seven months of this year the figure is even lower, 13% compared to the same period last year.

Hrnic said guest numbers had risen since mid-June when air traffic within Europe began to resume and had picked up more since mid-July when Britain eased its travel restrictions since the city is particularly popular among Britons.

“So far domestic guests and Germans have been among the most numerous, but we expect an increase in arrivals from the United Kingdom in the next few weeks,” Hrnic said. Some 60% of hotels were now open and she said she hoped more would open in August.

Ivan Maslac, commercial director of Dubrovnik airport, said that in the last two weeks, flights from the UK had been quite packed in the circumstances. The airport offered discounts to airlines on take-off and landing fees and an incentive payment of two euros per passenger, he said.

Almost 20% percent of Croatia’s economic output depends on tourism and the country hopes that this year it can earn around a third of last year’s tourism receipts which amounted to some 12 billion euros ($14.11 billion).

At the moment there are some 600,000 foreign guests on the Croatian coast, many of whom are visiting northern Istrian peninsula where the number of guests from Germany and Slovenia exceeded 80% of last year’s figure.

Easy accessibility by car and accommodation in camp sites and private houses are major factors behind their numbers, said Denis Ivosevic from the Istrian Tourist Board.

Despite an increase in COVID-19 cases in recent weeks in Croatia, which mostly hit the capital Zagreb and the east of the country, visitors do not seem overly worried.

Bence Smid, an IT consultant visiting Dubrovnik, had driven from Hungary, crossing a moveable bridge to the island of Murter in the central Adriatic.

“I wouldn’t say it is dangerous to be here,” he said.

By  Antonio Bronic and Igor Ilic

Read the original article at TravelTourism.news 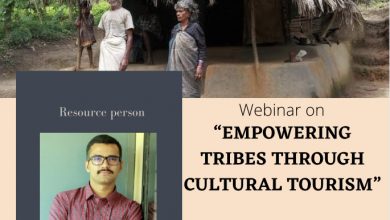 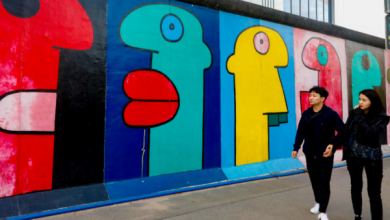 Marketing Tourism to Chinese in Europe 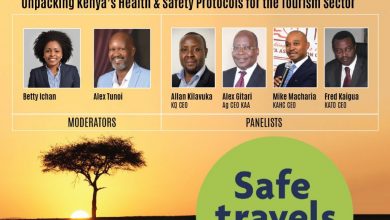 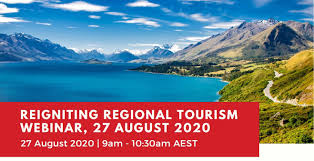