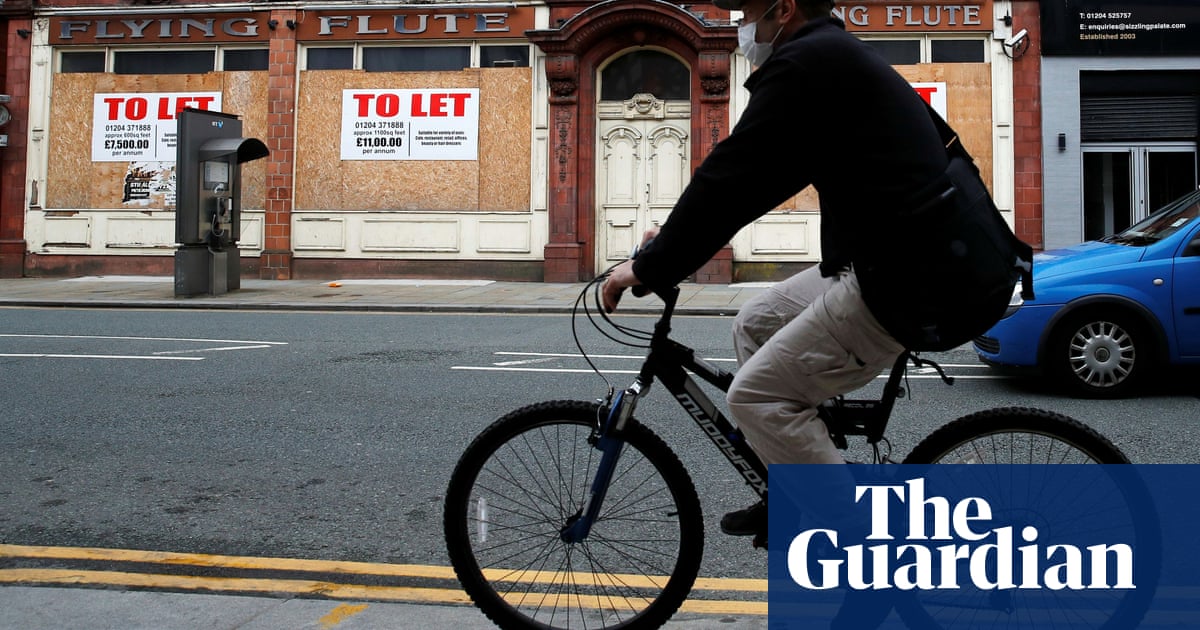 More than 1 million people in north-west England will be allowed to mix with other households for the first time in a month after a fall in coronavirus cases.

Restrictions on seeing friends and family will be lifted from next week in the Greater Manchester boroughs of Bolton, Stockport and Trafford, as well as Burnley and Hyndburn in Lancashire.

People in parts of Bradford, Calderdale and Kirklees in West Yorkshire will be able to mix with other households from Wednesday, but the measures will remain in place in large parts of Bradford as well as Halifax, Dewsbury and Batley.

The move follows a week of intense lobbying of the health secretary, Matt Hancock, by fellow Tory MPs who wanted a more localised approach to the restrictions, while Labour-run councils said such a move would create confusion and division.

The announcement for West Yorkshire means many of the more deprived inner-city communities, where many of the cases have been concentrated, will remain bound by the restrictions imposed on 31 July while more affluent neighbourhoods will not. Labour MPs complained that large parts of the city would remain in the restrictions even though some areas had no recent cases.

Andy Burnham, the mayor of Greater Manchester, said this week that such an approach was a “recipe for utter confusion, division and chaos” and would be completely unworkable.

He wrote to Hancock on Wednesday, along with the region’s 10 council leaders, to warn against the ward-by-ward approach being suggested by Tory MPs including the Philip Davies in Shipley, Jason McCartney in Colne Valley and Dewsbury’s Mark Eastwood.

Hancock said the fall in confirmed cases across the north-west meant the government was “seeing the positive results of our local approach, and are able to bring in increasingly targeted measures”.

He added: “It is vital we can maintain this good progress. I have every faith people across the county, especially in areas where we are seeing higher numbers of cases, will continue to play their part by following local rules and self-isolating and requesting a free test as soon as they get any symptoms.”

The announcement comes a week after Hancock asked for MPs and councils to work together to reach “the maximum possible local consensus” on where restrictions should be lifted. However, in most cases Tory MPs and Labour councils remain divided.

Graham Brady, the Conservative chairman of the backbench 1922 Committee, is thought to have asked for part of his constituency, Trafford, to be removed from the measures despite the local council warning it was too early.

Andrew Western, the Labour leader of Trafford council, said: “It is apparent that for all of their claims of working in collaboration with local authorities, the government has decided to overrule the council and lift restrictions in Trafford.

“This action by government makes a mockery of the claims of locally led decision-making and once again shows that local government is being ignored in spite of being on the frontline of this crisis.”

Mike Kane, a Labour MP whose constituency partly covers Trafford, accused the government of “playing politics with people’s health”. He said it was especially irresponsible to announce the lifting of restrictions at the start of a bank holiday weekend.