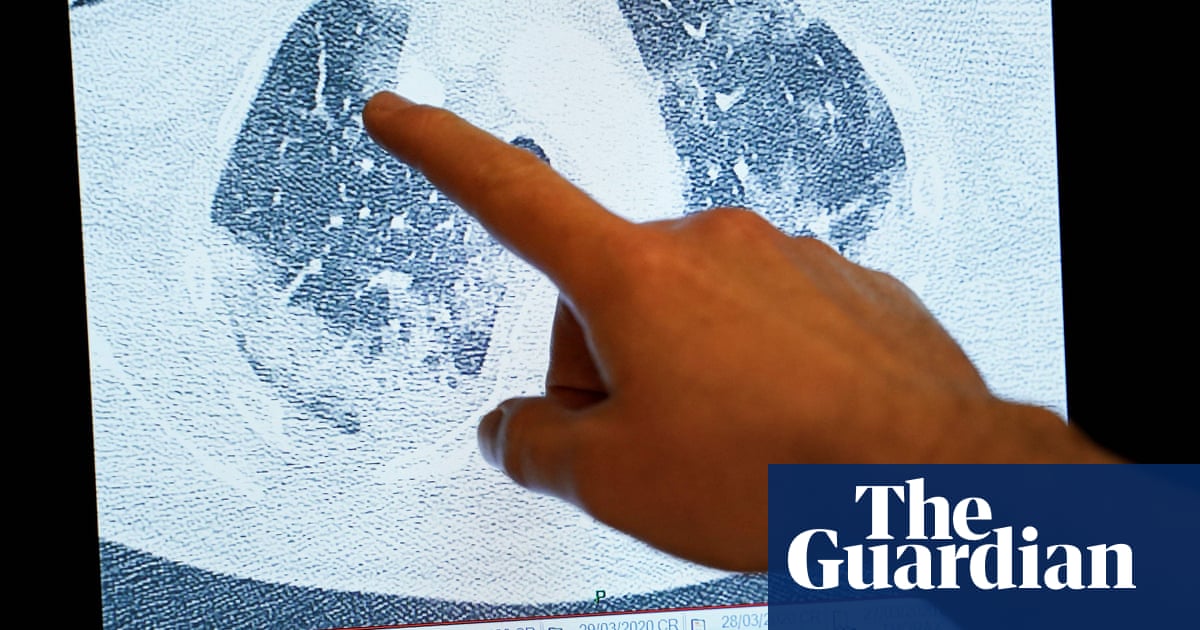 Patients hospitalised with Covid-19 still have lung damage, breathlessness and coughs weeks after being discharged, researchers have found.

The long and lingering effects of coronavirus on physical health is a growing topic of concern; even those who have experienced “mild” Covid, have reported symptoms that continue for many weeks or even months after the initial infection has passed.

Now researchers in Austria have released the preliminary results of a study tracking the recovery of patients who were hospitalised with severe coronavirus infection.

The results reveal that six weeks after leaving hospital, 88% of patients still showed signs of lung damage in CT scans – such as patches resembling ground glass – while 47% of patients were experiencing breathlessness. At 12 weeks, these figures were 56% and 39% respectively.

“Covid-19 survivors have persisting lung impairment weeks after recovery,” said Dr Sabine Sahanic of the University Clinic in Innsbruck who is part of the team behind the work.

But the trajectory is towards recovery. “Over time a moderate improvement is detectable,” she added, noting the results suggested that structured follow-up care for those who have suffered a severe infection was important.

The findings also suggest that while recovery from Covid can be a lengthy process, the disease does not appear to trigger an increase in lung scarring over time, according to the team.

The research, which is to be presented at the European Respiratory Society International Congress, followed the health of 86 coronavirus patients after their discharge from hospital. Eighteen of these patients had been in intensive care.

The average age of the patients was 61. More than 60% were male, almost 50% were current or former smokers, and 65% were overweight or obese.

Tests including scans, lung function measurements and clinical examinations were carried out twice: six weeks after discharge and again at 12 weeks.

The team found that persistent health problems were present in both patients who had been in intensive care and those who had not.

Among other findings, lung volume available for breathing was less than 80% of what would be expected for an average person in 24 of the patients at six weeks, and 16 of the patients at 12 weeks. In addition, the team found signs of heart damage in a number of cases, although again these improved over time.

The team were unable to rule out the possibility that patients may have had pre-existing lung problems, but they say the CT scans were typical of Covid-19, while improvements were seen in both the scans and lung function over time.

Sahanic noted that the long-term impact of Covid-19 is not necessarily a surprise, as previous research has shown that survivors of Sars, another coronavirus, also had long-lasting problems. “[Of those who survived], 30% exhibited persistent structural lung abnormalities months after infection,” she said.

The study is ongoing: tests are also being carried out 24 weeks after discharge from hospital to further monitor the health of the survivors.

Tom Wilkinson, professor and consultant in respiratory medicine at the University of Southampton, who was not involved in the work, said: “There is increasing evidence that for many patients who suffer from Covid-19, there are long-term consequences for their health. These are likely to be more common in patients who experienced severe disease requiring hospitalisation and ventilation.”

He added that a number of studies were under way to track such impacts and find the best ways to support recovery.

“The Austrian study reports short-term follow-up results in a hospitalised cohort, demonstrating there is ongoing evidence of both heart and lung impairment in a large proportion of patients at 12 weeks from discharge,” he said. “Whilst there will be patients who make a full recovery later than this, many may not, and this points to the need for better strategies to prevent and treat Covid-19.”