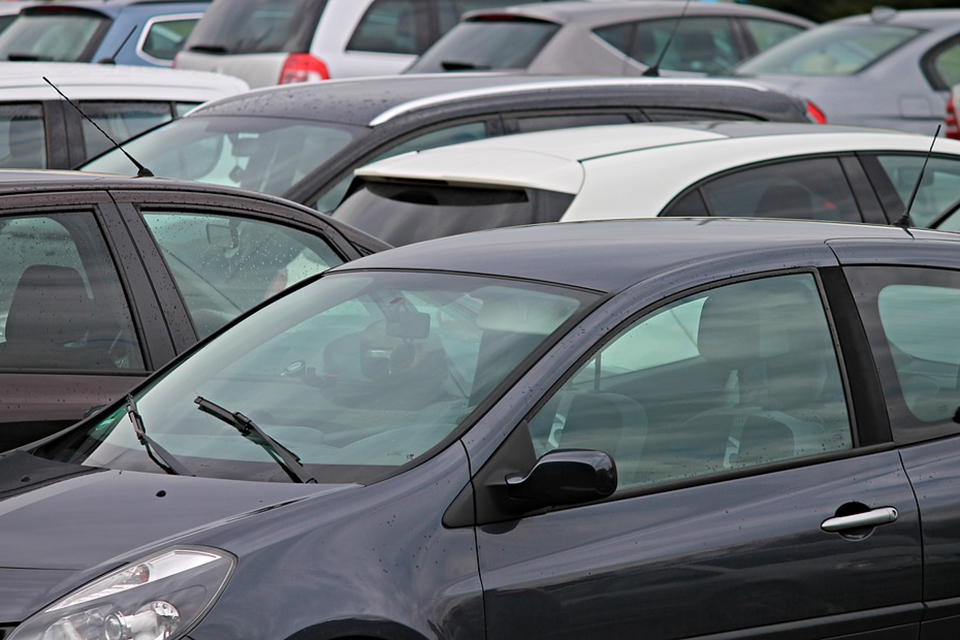 The government has put forward proposals designed to crack down on rogue car parking firms that will form part of a new Parking Code of Practice and Framework.

The proposals include, a maximum cap for parking fines, a 10-minute grace period before a late fine can be issued and a requirement for parking firms to clearly display pricing and terms and conditions.

The new measures will be a major boost to millions of motorists in England, Scotland and Wales and will help to draw people back to their local high streets by eliminating the fear of being penalised with an unfair parking ticket.

These new measures are a victory for the millions of motorists across the country. They will put a stop once and for all to rogue parking firms using aggressive tactics and handing out unfair parking tickets with no right to appeal, while also boosting our high streets by making it easier for people to park near their local shops without being unfairly fined

Our proposals will restore common sense to the way parking fines are issued, while cracking down on the worst offenders who put other people in danger and hinder our emergency services from carrying out their duties.

Fresh measures proposed in the new Code and Framework include the creation of a mandatory single Appeals Service and Appeals Charter for motorists to turn to if they are unfairly fined. Under options set out in the Appeals Charter, motorists could be able to appeal their fine and see it reduced to a maximum of £20, or cancelled entirely if:

We want to get people back onto the high street to shop local and support small businesses, and these proposals mean motorists will be able to do so without having to worry about being landed with an unjust ticket and no way to appeal.

These measures will drive up standards in the parking industry by clamping down on rogue operators and offering a safety net so that responsible motorists who make an innocent mistake are not penalised unfairly for doing so.

Unlike existing voluntary codes set by industry, the new Code and Enforcement Framework will be mandatory and provide a single set of rules to follow. Rogue firms which break the Code could be barred from requesting Driver and Vehicle Licensing Agency (DVLA) data, making them unable to pursue motorists for their charges through the post.

The publication of the government’s consultation document alongside the BSI’s draft code of practice is a major milestone in bringing the provisions of Sir Greg Knight’s Parking Act to life.

It is clearly important that we get the code of practice, and the framework within which it will sit, right, so I would encourage everyone with an interest to respond with their views.

In our role as the National Standards Body, BSI brought together industry experts and consumer groups to reach consensus on a new standard to support better parking practice in the operation and management of parking facilities on private land.

This new standard, called PAS 232 Privately managed parking – Operation and management, is available for public comment until 12 October 2020. Once all the comments have been reviewed by the steering group, we plan to publish the standard at the earliest opportunity.

Sir Greg Knight, Member of Parliament for East Yorkshire who piloted the Parking (Code of Practice) Bill through Parliament and onto the Statute Book said:

I am delighted that a new statutory Code of Practice on parking now moves a step closer to being introduced. This whole process is intended to stop unfair and dodgy practices arising. The new Code of Practice, when implemented, will, I believe, make the process of parking fairer and more transparent for all concerned.

The Parking (Code of Practice) Act became law in March 2019 and builds on action the government has already taken to tackle rogue private parking firms, including banning wheel clamping and towing and stopping over-zealous parking enforcement by councils.

The consultation for the new Parking Code of Practice will be published on the BSI website and will run until 12 October.

The consultation for the new Parking Enforcement Framework will be published on GOV.UK and will also run until 12 October.

The Parking (Code of Practice) Bill was a Private Members Bill introduced by Sir Greg Knight MP, supported by the government and received Royal Assent in March 2019. It covers England, Wales, and Scotland – creating consistency for motorists everywhere in Britain.

Currently there are 2 parking trade associations, the British Parking Association and the International Parking Community. Each has a Code of Practice that their members are required to abide by, but there is no single set of rules, so motorists are vulnerable to bad private parking practices such as deliberately poor signage and unfair parking fines.

The government is proposing that the New Appeals Charter will reduce parking charges to between £0 and £20 for the issues below:

The government is also proposing a new tiered system for parking fines. There are 2 options for this, with 3 or 2 tiers proposed. The 3-tier system could operate as follows:

Alternatively, it could result in a 2-tier system that would mirror that found in local authority parking regulation. This local authority system operates as follows outside of London:

For London, penalty charges are set by the London local authorities acting jointly and by Transport for London, with the approval of the Mayor (and provided that the Secretary of State does not object.) There are 2 tiers as set out below with a higher penalty charge level and different contraventions that fall into each level. Again, lower-tier councils can choose a slightly lower charge, as long as they apply it consistently: