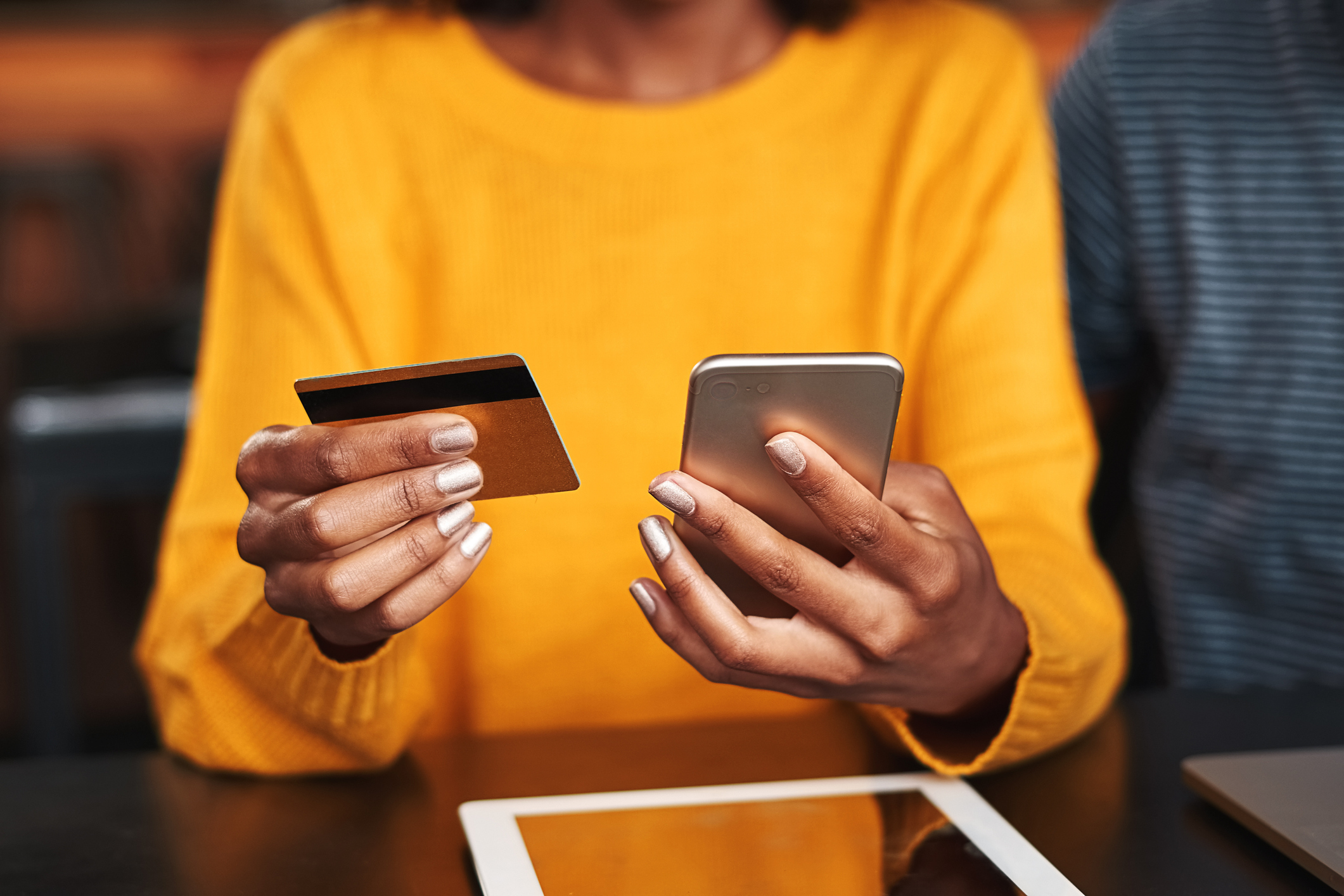 The decision by the Competition and Markets Authority (CMA) follows a Phase 1 review in which it investigated several possible ways the deal could harm competition.

In the UK, Plaid offers payment initiation services (PIS). These enable a consumer to make real-time account-to-account payments directly from a merchant’s app or website, providing an alternative to paying online using a credit card or debit card.

Visa announced in January 2020 that it had agreed to buy Plaid in a deal worth $5.3 billion. While Plaid is a relatively small player in the UK today, the CMA carefully considered its prospects for future growth within the payment services sector.

The CMA’s investigation primarily focused on how the deal could affect competition in the UK consumer-to-business electronic payments sector in which Visa, through its card-based payments and Plaid, through its PIS-enabled payments, are both active.

PIS-enabled payments remain at a relatively nascent stage within the UK but are increasingly gaining traction, in large part as a result of the open banking regime.

The CMA found that Plaid would have been an increasing competitive threat to Visa in future, but that it is only one of a number of PIS providers already active in the UK, with several of these, such as TrueLayer, Tink, Token.io and Yapily, already possessing similar, or stronger, competitive capabilities than Plaid.

On this basis, the CMA concluded that in the UK Visa would continue to face sufficient competition from PIS-enabled payments, and other types of services enabling consumer-to-business payments, after the merger.

Here, the CMA concluded that the combined Visa-Plaid business would not have the ability to push other providers out of the market, principally because customers often use multiple suppliers for their payment options. Rival providers of PIS would also be able to enter into arrangements, such as mergers or partnerships, with other payments providers to acquire customers.

As part of its assessment, the CMA examined a wide range of evidence, including thousands of internal documents detailing the companies’ strategic plans, and submissions from numerous customers, competitors and merchants. To assist with its analysis, it also made use of the CMA’s existing expertise from the Retail Banking Market Investigation and the implementation of open banking in the UK.