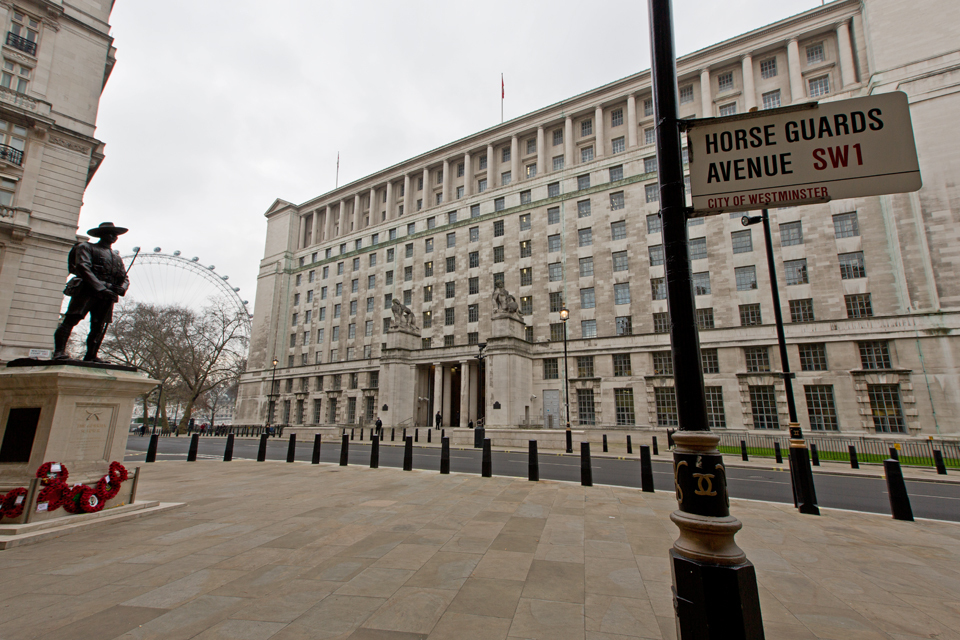 Some of the UK’s rarest reptiles have been given a safe haven on a military site in the heart of Dorset as part of the MOD’s drive to create a sustainable estate where wildlife can flourish.

Volunteers and staff from the West Moors Defence Fuels site teamed up with the Amphibian and Reptile Conservation (ARC) charity and Dorset County Council to remove self-seeded pine trees from the two-hectare area of wet and dry heathland.

The petroleum storage depot is set within the Holt and West Moors Heaths Site of Special Scientific Interest, where the lack of human disturbance has made the area a haven for some of the UK’s rarest reptiles including sand lizards, adders and smooth snakes.

Without proper management, heathland will develop into scrub and woodland, losing the huge diversity of plants, invertebrates, birds and reptiles who call it home.

With the invasive trees now removed, ecologists can better support a wide range of heathland species including heathers, reptiles and invertebrates such as the silver-studded blue butterfly.

Defence has a key role to play in the Government’s green agenda and are proud to be the custodians of 169 Sites of Special Scientific Interest, covering over 80,000 hectares.

This project is another fantastic example of how wildlife and the environment can thrive under our stewardship.

Ecologists from the Defence Infrastructure Organisation (DIO), who run the depot, worked with ARC over five weeks to remove the pine trees.

Every effort was made to ensure the project was cost-effective, as well as environmentally friendly. The only cost to the MOD was a chipper to chip and remove the pine trees. The chipping company who chipped and removed the pine trees on site were based in the local area, thus limiting the carbon footprint.

DIO ecologists previously worked with ARC at other MOD sites and as a result of their strong relationship, ARC undertook this project voluntarily.

The DIO ecologists who volunteered their time and efforts to the West Moors heathland represent the best of defence. Their ability to build relationships with local industry and organisations helped make this project a success.

As we continue to look to enhance bio-diversity across the Defence estate, projects like this will encourage a step-change toward a culture of sustainability.

Based on the value of the contribution, the West Moors project has been nominated for an MOD Sanctuary Award, which has recognised outstanding conservation and sustainability efforts across the MOD estate since 1991.

This year the award categories have been revised to reflect the MOD Sustainability Strategy and to encourage more entries from teams involved in broader aspects of sustainability, such as equipment procurement.

Ensuring the defence estate is sustainable is part of the MOD’s strategy to reduce its contributions to carbon and greenhouse gas emissions.

Measures like this will be reflected in the department’s ongoing Climate Change and Sustainability Review, led by Lt Gen Richard Nugee.

The review will focus on a range of initiatives from the MOD’s NZ50 strategy to setting the right baseline for defence’s emissions and carbon footprint, and enhancing its biodiversity, with findings set to be published in December 2020.