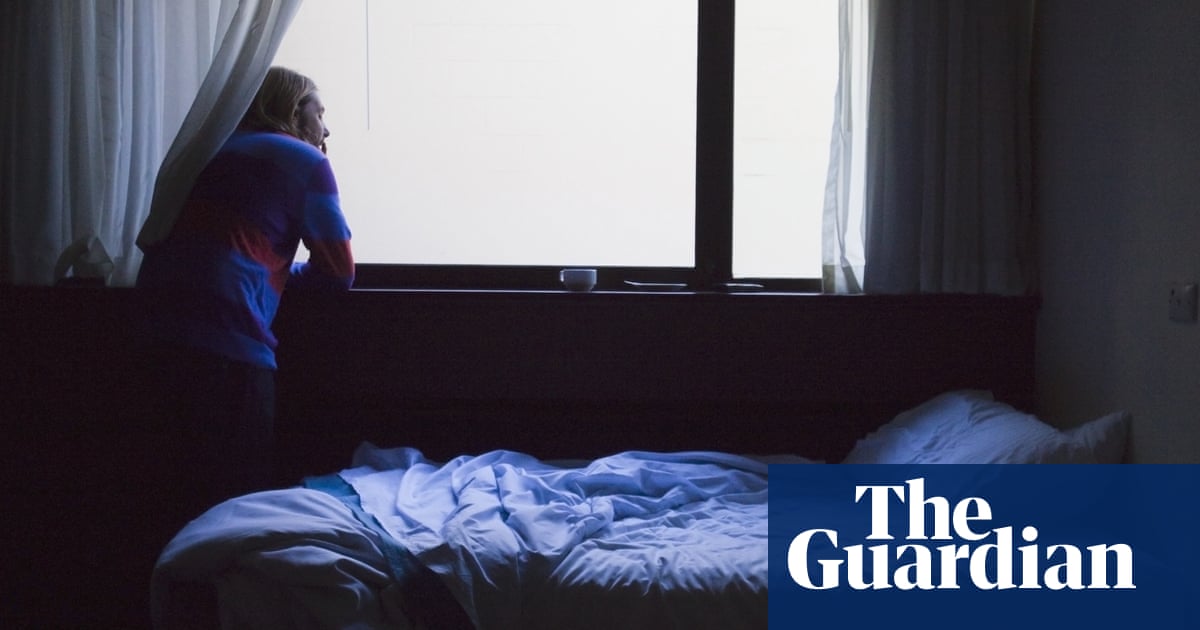 The number of adults in Britain with depression has doubled during the coronavirus pandemic, official data shows, prompting calls for an urgent national plan to avert a “looming mental health crisis”.

Almost one in five (19.2%) people experienced depression in June, almost double the 9.7% with symptoms in the nine months to March, according to a survey of 3,500 participants by the Office for National Statistics (ONS).

Younger adults, women, key workers and disabled people were among those most likely to suffer depression during the pandemic, as were those in households unable to afford an unexpected expense, according to the ONS.

While people across all age brackets were more likely to have experienced depression post-Covid, the greatest proportional increase was among those aged 16 to 39. Between July 2019 and March 2020, 11% of this group reported depression, rising to 31% in June.

Women were more likely than men to have experienced depression during the pandemic, with almost one in four (23.3%) reporting moderate to severe depressive symptoms, compared with one in eight beforehand.

Psychiatrists and campaigners urged ministers to put mental illness at the heart of a national Covid-19 recovery plan prioritising investment in NHS services and mental health support initiatives in the workplace, schools and community groups.

“The doubling in the numbers of people experiencing depressive symptoms is another warning of the looming mental health crisis and the tsunami of referrals we are expecting over the coming months,” said Dr Billy Boland of the Royal College of Psychiatrists.

“Clear, urgent action and funding is needed to end this appalling injustice. If the government is serious about responding to the vast need for mental health support post-Covid, we need to see significant investment in services that support people’s mental health in the forthcoming spending review.”

The former MP and health minister Norman Lamb, who chairs the south London and Maudsley NHS trust, said: “The figures don’t surprise me. They are the sign of things to come. We have been through the most extraordinary physical health crisis, and we know what is coming down the track in terms of the psychological fallout.”

He urged ministers to urgently develop a national Covid-19 strategy aimed at preventing people succumbing to mental illness. “It is important to identify where stress is growing and to meet it early on, rather than addressing the crisis after it has happened.”

Mark Winstanley, chief executive of the Rethink charity, said: “We need greater investment and resources to help the system respond to the likely increase in demand driven by the pandemic, both from those living with mental illness and those who become unwell during this crisis.”

Paul Burstow, the former Liberal Democrat MP who chairs the Tavistock and Portman NHS trust, said the pandemic had unleashed a “cascade of risk factors” for mental illness. He said local authority public health grants should be increased to enable investment in local support services.

The dramatic deterioration in the nations’s mental health has been variously linked to factors including increased isolation, bereavement, and financial insecurity caused by debt and unemployment. There are fears that the numbers affected could soar in line with increasing unemployment as furlough ends this autumn.

Those living in households unable to afford an unexpected expense – defined as an “unexpected but necessary expense of £850” – were also considerably more likely to have been depressed in June (34.9%), up from 21.1% before the pandemic reached the UK.

There was an increase in the number of working people experiencing some form of depression during the pandemic, with similar increases experienced among key workers.

The survey did not cover people who had been furloughed or whose working hours changed as a result of the pandemic.

About one in three (35%) disabled adults experienced moderate to severe depressive symptoms during the pandemic, up from 27.5% beforehand.

Those living in cities, towns, and suburbs were no more likely to have experienced symptoms than people in rural areas, nor was there any statistically significant difference between residents in England, Wales and Scotland.

Claire Murdoch, national mental health director for the NHS, said: “The pandemic has turned lives upside down, and for some people it will have put greater strain on their mental health, and while some people will have had understandable concerns about seeking help during lockdown, NHS services have been available for those who need them.

“The NHS will continue to maximise support on offer including through online and telephone advice and the establishment of 24/7 crisis services, so I would urge anyone concerned about their mental health to come forward for help – the NHS is here for you.”