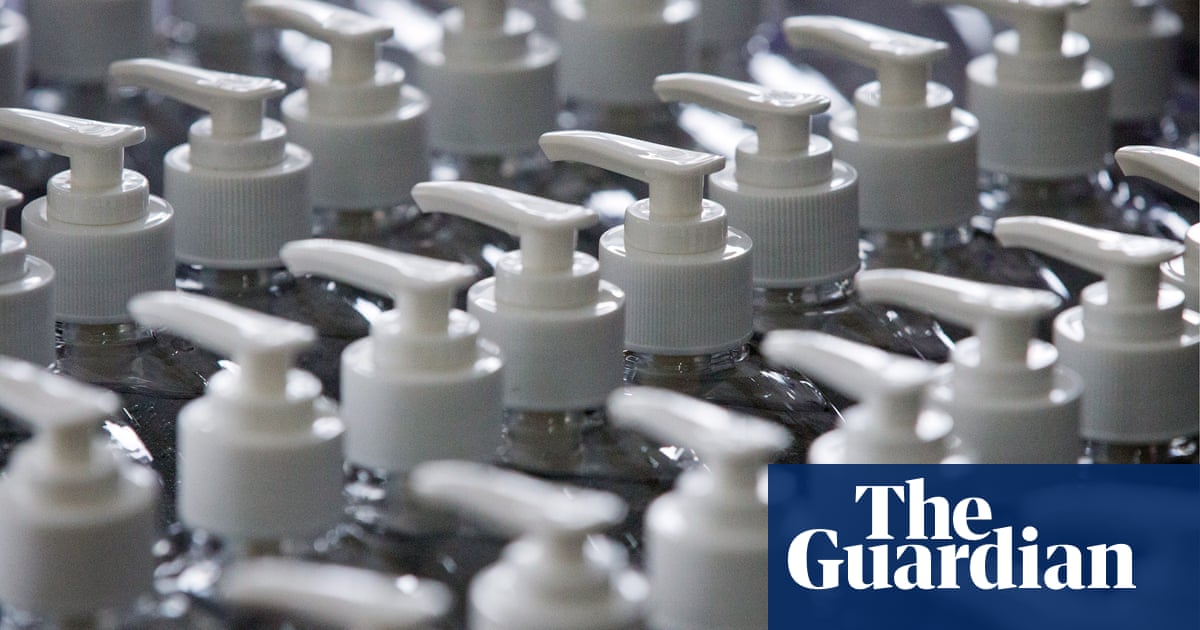 Australia’s health regulator has fined dozens of companies more than $800,000 for unlawfully advertising or illegally importing health products to profit from the pandemic.

One business was fined for trying to sell a “bionic air plasma” machine it claimed could prevent Covid-19 for elderly patients.

Therapeutic Goods Administration data provided to Guardian Australia shows it issued 81 infringement notices totalling $847,000 to dozens of companies since the start of the pandemic, including for unlawfully advertising or importing masks, medical devices, disinfectants, hand sanitisers, peptide products, or thermometers.

This week, the TGA commenced court action against Oxymed Australia after it advertised hyperbaric oxygen therapy chambers as a treatment for Covid-19. The company had previously been fined $63,000 and ordered to remove the advertisements, but the TGA said it failed to do so, prompting federal court action.

Australian firm under TGA investigation says it is making coronavirus tests, despite having no approval or expertise

The Oxymed website has since been removed, the TGA said.

The TGA also fined a company named Markson Sparks for pushing email advertising about its “bionic air plasma medical device”, something it claimed could prevent Covid-19.

The advertising said the device was safe for the elderly, according to the TGA.

In late August, the TGA issued a fine of $12,600 to West Australian-based Medical Sales and Service Pty Ltd, for the alleged unlawful importation of face masks.

The regulator has also fined Melbourne-based Yarra Valley Cleaning Co Pty Ltd $39,960 for advertising that a disinfectant was “99.9999% effective” against viruses, including Covid-19.

“The advertising on the company’s website was allegedly misleading and implied the disinfectant product was entered in the [Australian Register of Therapeutic Goods], when it was not,” the TGA said.

“Advertising for therapeutic goods must be truthful, balanced and not misleading. This includes any implied claims.”

In its early stages, the Covid-19 pandemic caused a large number of test kit suppliers to enter the market, particularly those supplying rapid, 15-minute point of care screening kits, which detect antibodies, as opposed to the genetic testing preferred by most governments.

Regulatory assessment of the rapid tests was “expedited” due to the huge demand for testing supplies.

The Guardian revealed earlier this year that one company attempting to supply rapid tests, Promedical, was run by a convicted rapist with little diagnostic experience, and was linked to a failed deal to supply testing kits to Puerto Rico.

The health department had entered into a contract with Promedical to purchase 500,000 rapid test kits it said it could source from China.

The TGA has since fined Promedical $63,000 for advertising breaches.

The regulator has also launched a post-market review of rapid tests, conducted by the Doherty Institute, to “verify their ability to detect antibodies to Covid-19 and inform their best use”.

That review is still continuing.

One testing kit supplier has since been removed from the therapeutic good register. Another seven have taken themselves off the register voluntarily.

Further regulatory action is still being considered, the TGA said, and may include changes to the instructions for use provided with the tests to “ensure that sufficient detail is provided about the test performance for samples collected at different time points post onset of symptoms”.

“Other regulatory action may include suspension or cancellation of non-compliant or poor performing tests from the [therapeutic goods register],” a spokesman said.