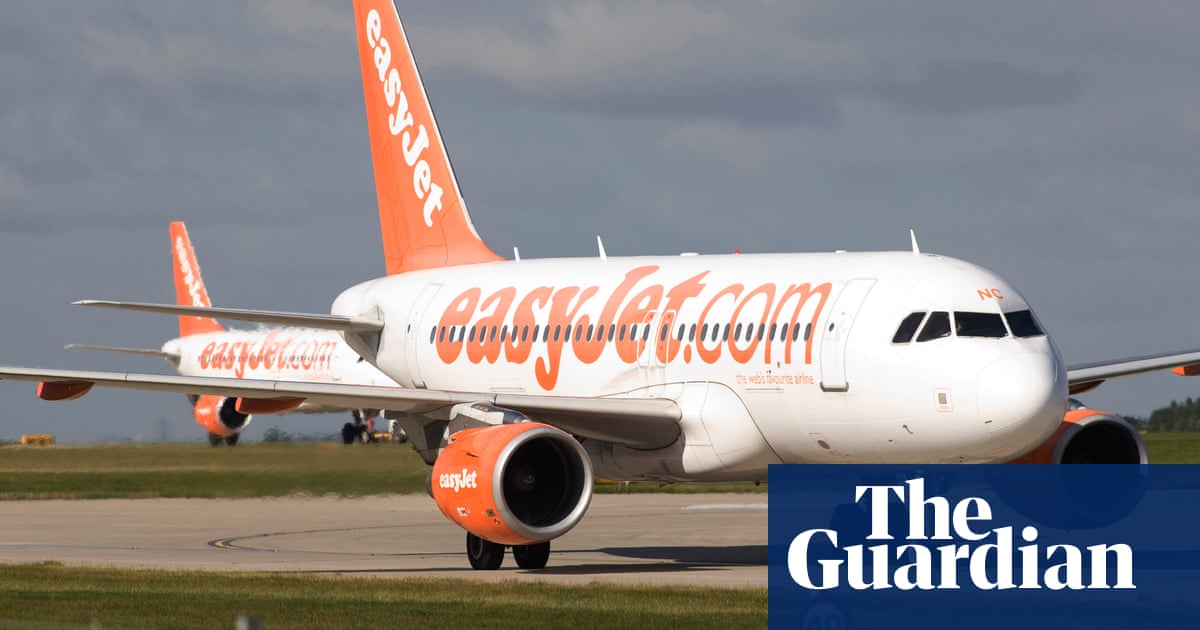 EasyJet is planning to make as many as one in three pilots redundant and close its bases at Stansted, Southend and Newcastle airports.

The airline is planning to cut 727 pilot jobs, after announcing last month that it would have to make a total of about 4,500 staff redundant without giving details.

The easyJet chief executive, Johan Lundgren, said: “These are very difficult proposals to put forward in what is an unprecedented and difficult time for the airline and the industry as a whole. We are focused on doing what is right for the company and its long-term health and success so we can protect jobs going forward.

“Unfortunately the lower demand environment means we need fewer aircraft and have less opportunity for work for our people. We are committed to working constructively with our employee representatives across the network with the aim of minimising job losses as far as possible.

“These proposals are no reflection on our people at Stansted, Southend and Newcastle, who have all worked tirelessly and have been fully committed to providing great service for our customers.”

The airline said it remained committed to its UK operations, where it has 163 planes across 11 bases, flying more than 50 million passengers annually before coronavirus. EasyJet said it believed pre-Covid-19 passenger numbers would not return until 2023 and it would “continue to review its network and bases”.

The pilots’ union, Balpa, said that the layoffs were “an overreaction” and that it would be “fighting to save every single job”. The Balpa general secretary, Brian Strutton, said: “We know that aviation is in the midst of the covid crisis and we had been expecting easyJet to make an announcement of temporary measures to help the airline through to recovery.

“But this seems an excessive overreaction and easyJet won’t find a supply of pilots waiting to come back when the recovery takes place over the next two years.”

He called for the government to step in with measures to help aviation in the UK, which he said was “caught in a death spiral of despair”.

EasyJet last week launched a rights issue to raise another £450m cash, having already accessed a £600m Bank of England loan as part of a £2bn war-chest to survive the prolonged grounding of its fleet.

Any bailout, as well as redundancies, remains controversial after the airline paid a £174m dividend to shareholders in March, when the crisis was under way.

EasyJet restarted limited flights two weeks ago and still hopes to fly to most European destinations, on a vastly reduced schedule, this summer should travel restrictions be lifted.

Other UK airlines are expecting to make a similar proportion of staff redundant, with BA cutting up to 12,000 jobs, and Virgin Atlantic and Ryanair both expecting to cut 3,000 jobs.