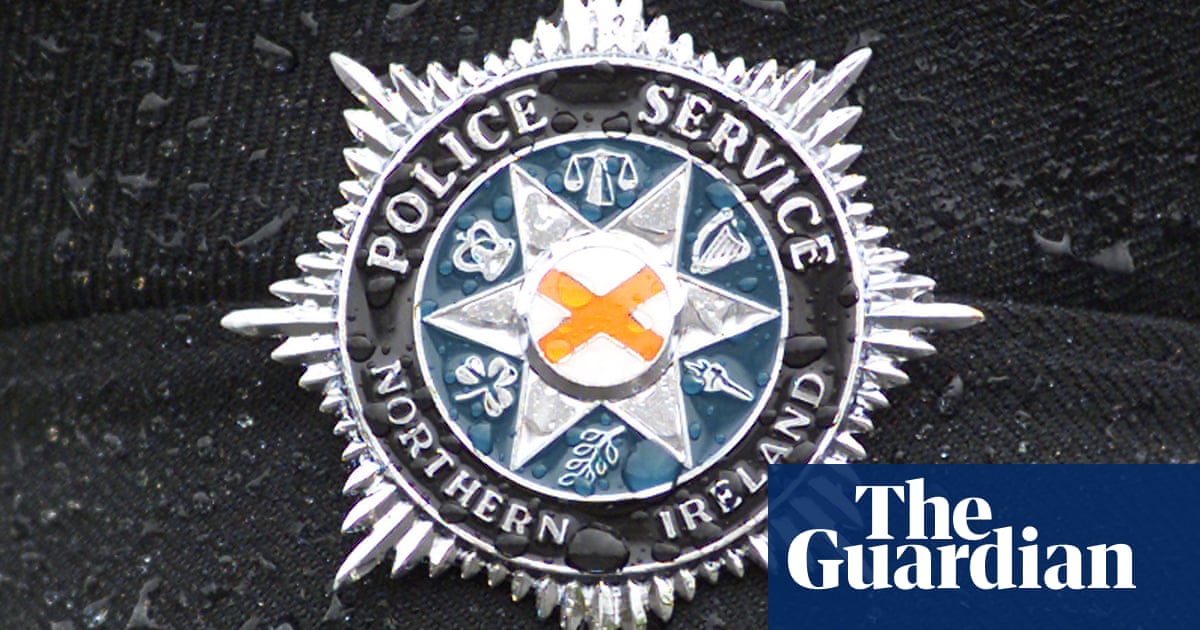 Eight police officers in a station in Northern Ireland have tested positive for Covid-19.

Antrim station and another nearby, in Newtownabbey, have been closed for deep cleaning. Police across the district were self-isolating and would be tested, a senior commander said.

The Police Service of Northern Ireland (PSNI) assistant chief constable Alan Todd said: “Following reports of a number of officers from Antrim station being unwell, these officers have undergone testing for Covid-19. At this time, eight of these officers have tested positive for the virus.

“We have undertaken, and we will continue to undertake, a range of appropriate measures, in line with public health advice and guidance, to address the issue.”

Antrim’s serious crime suite has been used in the past to interview those suspected of paramilitary involvement and other major crimes.

Todd said the force had plans in place to ensure the continued delivery of services to keep people and communities safe. “We are also working to identify any other risks arising from this outbreak and will address those with our healthcare partners,” he said.

Mark Lindsay, the chairman of the Police Federation for Northern Ireland, which represents rank and file officers, said: “It is essential that for the welfare of officers and the public, any signs of this disease must be tackled at the earliest opportunity. A welfare hub is in operation to support our colleagues at this time.

“Everything possible will be done to support the officers who are affected. This outbreak in Antrim and Newtownabbey stations once again shows the extent to which officers put themselves at risk protecting society as a whole.

“Strenuous tracking and tracing are being conducted. In the meantime, our thoughts are with the officers who have the disease and I would like to wish them a speedy recovery.”