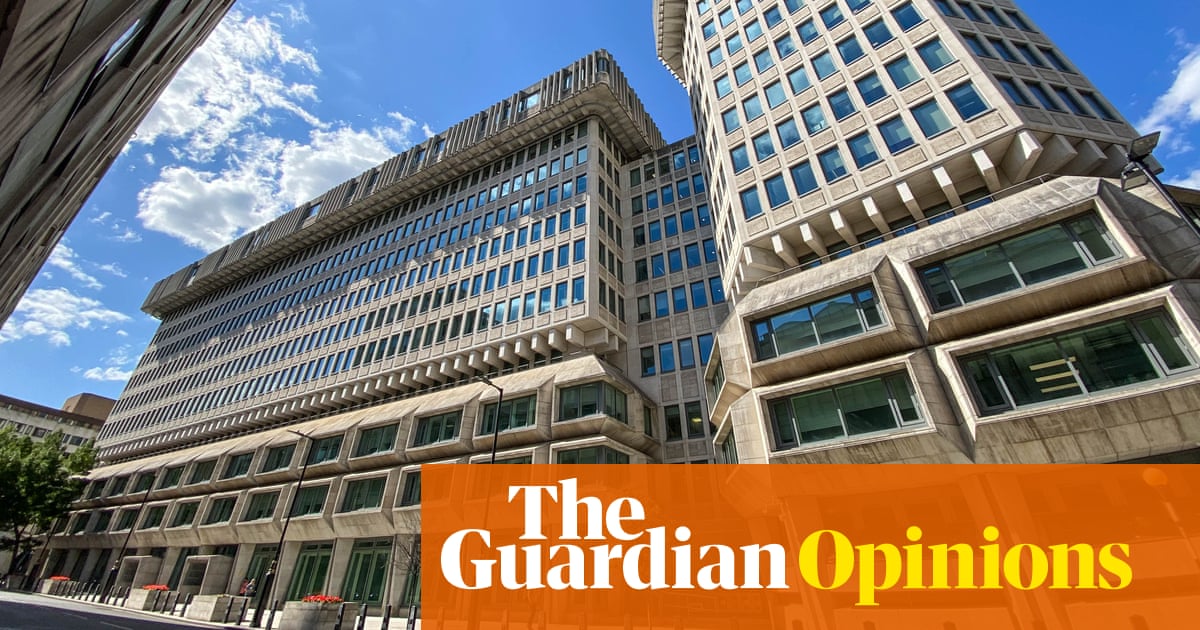 If there is truth in the aphorism that “justice delayed is justice denied”, the current backlog of criminal cases in England and Wales should leave us wondering about the capacity of the courts to deliver justice at all.

The pandemic has dealt a blow to an already enfeebled legal system. Cuts to legal aid have forced lawyers to compete over a reduced amount of work and pushed some solicitors’ firms and barristers’ chambers to the brink of closure. With trials suspended, criminal courts have ramped up the use of digital hearings. This has violated the fundamental concept of open justice by preventing public access to court hearings, even in cases that decide whether a person should be held in custody or released on bail.

Some 550,000 cases currently await court, including more than 40,000 serious cases scheduled for the crown court. But although these numbers have grown as a result of Covid-19, the virus is far from the main culprit behind this backlog.

Even with the promise of emergency “Nightingale courts”, priority will be given only to the most serious cases, while the rest gather dust elsewhere for up to a year or two. Some may never see a courtroom at all. As with all frontline workers during this crisis, the decimation of the legal profession should concern us all.

The government’s efforts to salvage its reputation during the pandemic have provided cover to its pursuit of a stripped-down justice system that threatens to jeopardise the rights of individuals and offers cold comfort to victims. Invoking wartime emergency procedures, the justice secretary, Robert Buckland, recently proposed allowing crown court cases to be heard by juries of seven rather than 12 members, and for less serious cases to be heard without a jury at all.

These proposals were sidelined following widespread condemnation, but remain on life-support with judicial backing, not least from former lord chief justice and first president of the supreme court, Lord Phillips, who supported the introduction of judge-only trials because “the alternative of rising delays to trials is horrible”.

Indeed, as the backlog of cases increases, the top echelons of the legal profession have warned of a disturbing risk: that victims might be driven to take matters into their own hands, resorting to vigilante justice meted out in desperation on those believed to have escaped the reach of the law. But in the midst of this crisis, it’s easy to miss the bigger picture and mistake the virus as the cause of a breakdown of criminal justice. The truth is that the wheels of this system had come off long before Covid-19.

Backlogs of the most serious cases have been a staple of the crown court for much more than a decade. Although the case queue is spilling over 40,000, this number was exceeded every year from 2005 to 2011; it reached almost 50,000 in 2013, and exceeded that figure in both 2014 and 2015. The backlog has continued to escalate despite the number of cases sent to the crown court actually decreasing every year since 2015 – clear evidence that the system was falling to its knees long before the virus started to spread.

The picture is little different in magistrates’ courts. Year on year, the figure for “outstanding” cases (in other words, a backlog) has hovered almost consistently around 300,000. But the coalition-era policy of centralisation, which involved the large-scale axing of magistrates’ courts from 2010, has led to this backlog ballooning to some 500,000 cases.

Covid-19 has not triggered a legal pandemic. What has happened is that government policies have eroded the capacity of the criminal justice system to meet the demands of prosecuting criminal cases, let alone the pile-up caused by a pandemic. Our focus shouldn’t be on Nightingale courts and other short-term measures, welcome those they might be. Instead, the spotlight should fall on long-term policies that have decimated an entire system.

The centralisation of the justice system has been accompanied by a stark reduction in court support services and administrative facilities. Prior to the pandemic, large numbers of trials were unable to proceed due to the lack of administrative support staff and consequently empty courtrooms. Between 2010 and 2019, eight crown court centres closed, while magistrates’ courts have been cut down; where there were 900 in 1970, there are presently just 156.

Cuts to justice have now reached towering levels. A recent Bar Council report noted that spending on legal aid per person had reduced by 37% between 2010 and 2019, putting Britain in pole position for the largest reduction in justice spending in Europe. And in the last 12 months, 10% of criminal defence firms have collapsed, helped in part by the pandemic. Some areas of the country now have no criminal defence firms at all.

At the same time, the pressure of mounting caseloads on criminal prosecutors and courts has been used by state officials and judicial policymakers as cover for the introduction of managerial policies designed to undercut jury trials and create a guilty plea culture. The ambition of those at the helm of the criminal justice system appears to be to turn the colloquial expression “the jury’s out” into “the jury’s out for good”.

This wreckage is destructive to all of our civil rights, and will weaken the capacity of citizens to hold the state to account. The agencies central to the criminal justice system have been continually enfeebled. Judges have been forced by custody limits to release untried defendants. Defence lawyers are depleted in numbers and debilitated by a struggle for survival. There’s a growing sense that the fight against crime is being lost to the slow corrosion of a demoralised, enervated system.

The story of criminal justice is not one about case backlogs, as unacceptable as they are, nor about people taking the law into their own hands to guarantee that justice, as they see it, is carried out. It’s about deliberate decisions, jointly sponsored by politicians and senior judges, which will ensure that criminal justice is not done, but that it is done in.