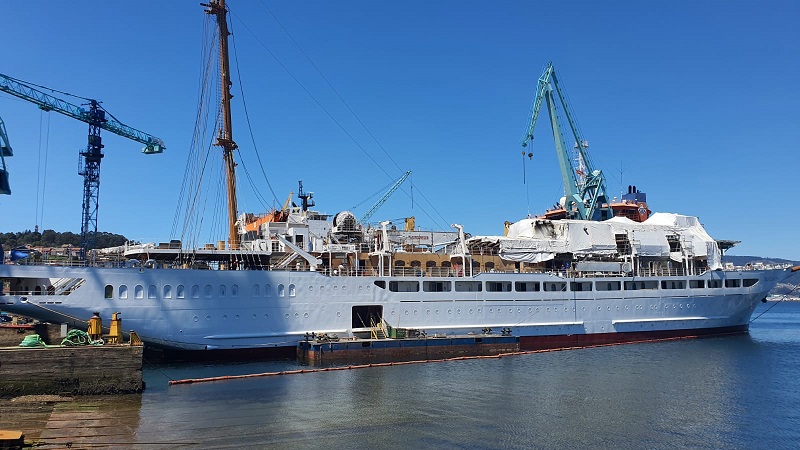 “With this we have taken an important step towards the completion of the Sea Cloud Spirit,” says Daniel Schafer, managing director of the Hamburg shipping company Sea Cloud Cruises. The 453-foot-long, three-mast, fully rigged ship will set sail later this year.

One by one, the ship’s three masts, already fully equipped with shrouds and stays, are now being erected. Later they’ll carry/support a total sail area of about 44,132 square feet of canvas.

Rigging was designed by the office of the Polish yacht designer Zygmunt Choren, one of few specialists in the art of windjammer construction. He has designed the world’s fastest and most elegant tall ships including the German three-mast barque Alexander von Humboldt, the Polish full-rigged ship Dar Mlodziezy and her Russian sister Mir.

Raising the aft mast is an important prerequisite for the completion of the Sea Cloud Spirit. The mizzenmast not only carries the sails, but also contains the exhaust system for the vessel’s engine.

“As soon as the shrouds and stays are attached and the mast is aligned, we can start testing the engine,” explains Schäfer. At the same time the shipyard is working on the interior fittings of the large sailing vessel. 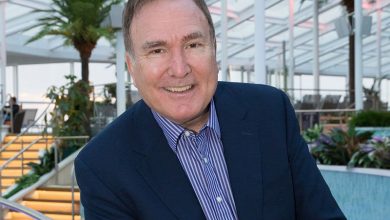 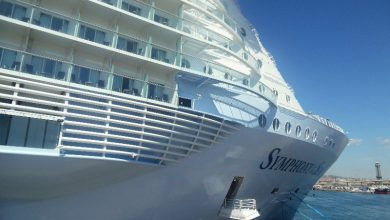 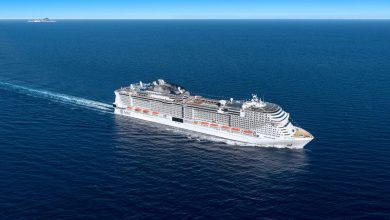 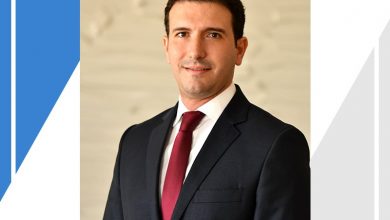