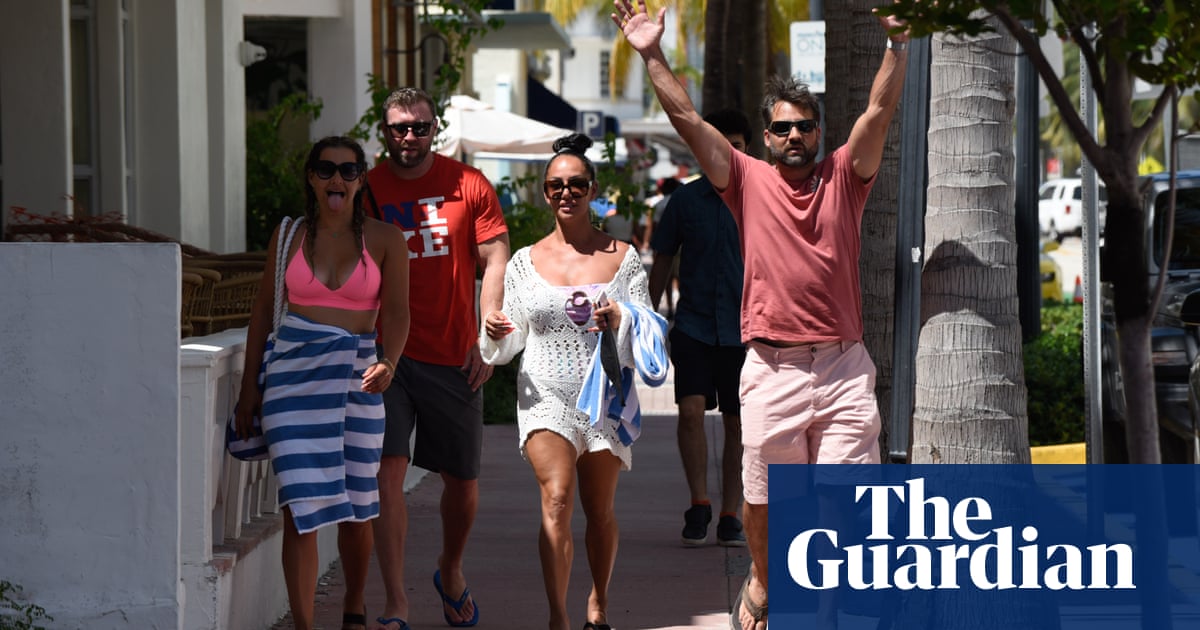 Florida’s coronavirus death toll hit 10,000 on Wednesday as the state continues to struggle to get the ongoing pandemic under control.

Florida now has the fifth highest death toll in the US. The only other states to have reached 10,000 deaths are New York, New Jersey, California and Texas.

Although Florida’s weekly death average and cases are declining, half of all deaths in the state were recorded in the last month alone. So far Florida has had 584,047 positive cases.

But speaking at a mental health event on Wednesday, Governor Ron DeSantis attempted to paint a positive picture. Pointing to declining positivity rates and numbers of people being treated in hospitals for coronavirus, he said: “Those are all good trends, those are all positive signs.”

The news comes as the Florida Education Association, Florida’s largest teaching union, on Wednesday sued DeSantis and other state officials in an attempt to prevent schools from reopening during the pandemic.

The union is seeking an injunction from a Tallahassee judge to prevent the state from forcing schools to reopen five days a week.

Meanwhile, in New York, where the infection rate has been below 1% for 12 straight days, Governor Andrew Cuomo told schools that are reopening next month that it will be “risky and problematic”.

He added: “In September the flu season starts. It’s going to make it much harder to diagnose symptomatic people, it’s going to make some people sick with the flu which will then make them in a more serious situation if they get Covid, and then it’s going to really stress our testing capacity.”

He also warned that the virus will return, telling New Yorkers: “This is not over. The second wave is coming. It’s going to be more challenging.”

Across the US, the pandemic continues to rage, with Covid-19 now the country’s third leading cause of death after heart disease and cancer.

Meanwhile, the number of tests being carried out is dropping, especially in the south, reports the Covid Tracking Project.

According to data from Johns Hopkins University, the US has now had at least 5.5m coronavirus cases and at least 172,428 deaths.