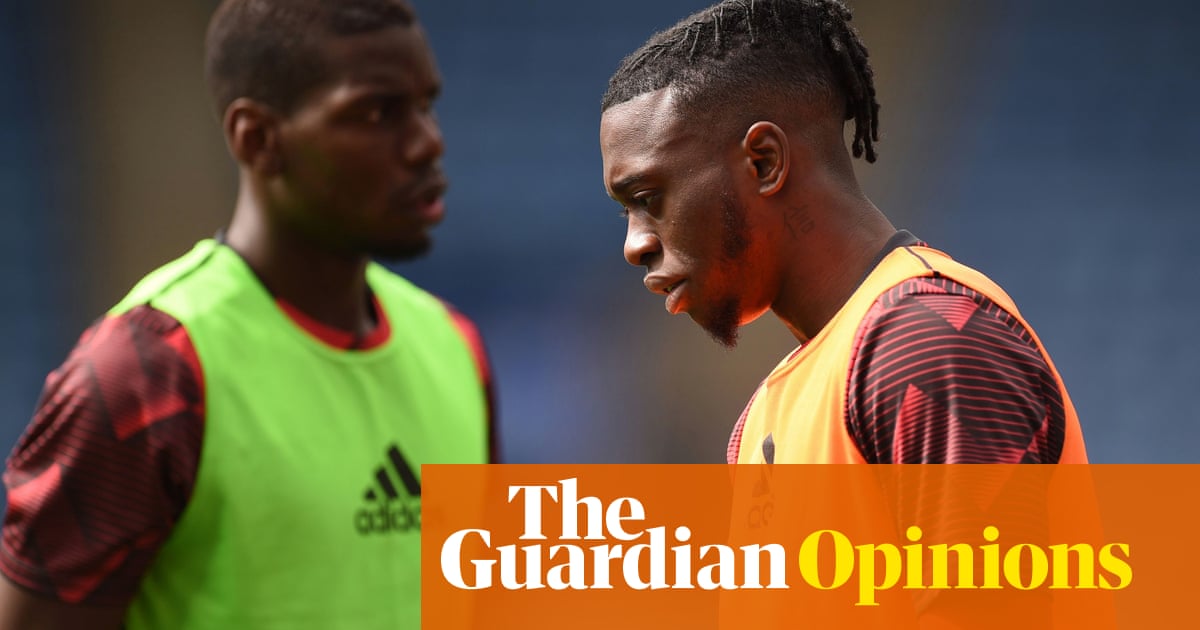 Now the pandemic-interrupted 2019-20 season is over and a new one is ready to start, it is easy to believe some sort of normality is around the corner, that football at least has found a way to play through the complications imposed by Covid-19.

By the same token it is easy to forget that just a few months ago the main item of news when there was no football anywhere in sight was the drip feed of test results from the Premier League, which would release weekly figures on how many tests had been carried out and how many positive cases had been confirmed.

The point of all that was to reassure everyone that progress was being made, because once health protocols were put in place the figures were generally encouraging, with only a tiny percentage of positive tests. Compare that with the situation at present when, at several Premier League clubs, leading players are having to self-isolate because of either testing positive or being in contact with known risks.

Paul Pogba and, it is believed, Tanguy Ndombele are among the positives, Chelsea have so many players staying at home they are finding it difficult to put on proper training sessions, and though Raheem Sterling seems to have survived his contact with the now self-isolating Usain Bolt, Aaron Wan-Bissaka must stay at home following a trip to Dubai. It is understood they are not the only clubs affected.

The reason for this explosion is not hard to spot. Players were kept in a tight security bubble as the season was restarted and concluded, since when they have been allowed out on their holidays. Anything can happen once players are on Greek islands or riviera beaches, as Manchester United can readily confirm, but though socialising in poorly ventilated venues or crowded locations may have played their part in putting hitherto protected professionals at risk, the possibility exists that travelling abroad in the first place is still a bad idea at the moment.

Planes and airports are the sort of places where infection can quickly spread through the inevitable close contact. Now players are back with their clubs and returning to more supervised routines the rise in positive cases should be brought under control relatively quickly, yet in the circumstances it is hard to disagree with Chris Waddle when he questions the wisdom of England flying out for two Nations League matches next week. Waddle thinks the Nations League is the last thing anyone needs at the moment, and no one would shed a tear if it were scrapped.

Gareth Southgate and a few other international managers will doubtless think otherwise, though it would be instructive to discover what the clubs feel about their players leaving the country again a week before the start of the season. Club managers are never that keen on international breaks anyway, but the timing of this one is unhelpful, to say the least. One feels that old-fashioned friendlies against Iceland and Denmark would have been cancelled by now. The Nations League is nominally a competition, but not such a vital or established one that demands health be put at risk.