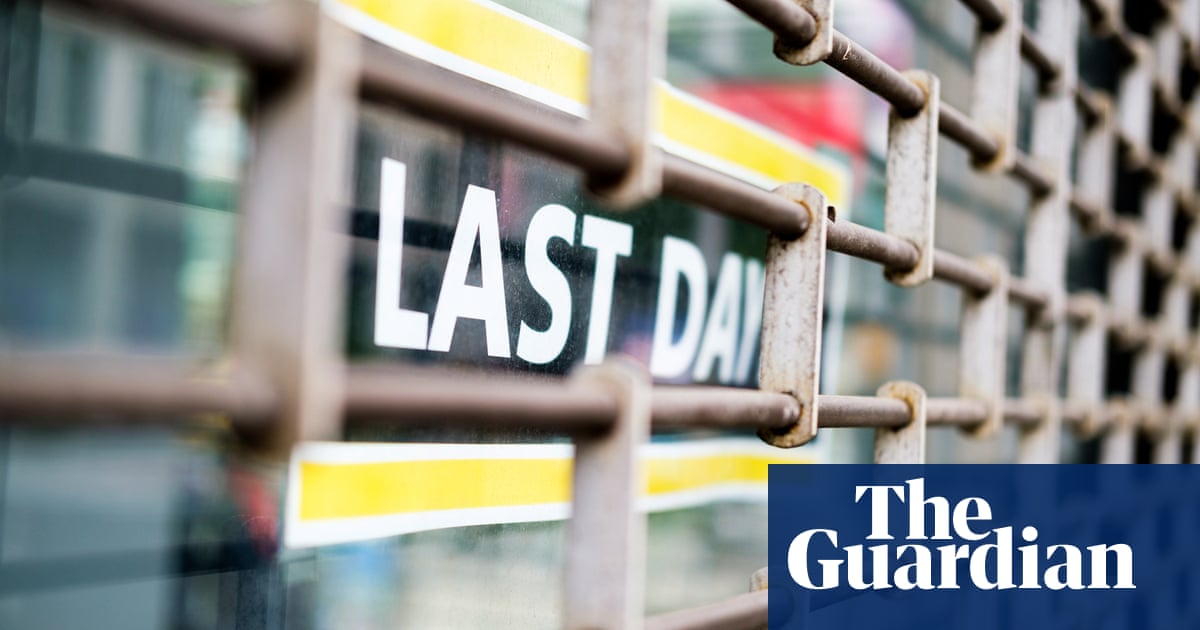 Economic data released on Thursday by the government revealed that during April, May and June, the US economy experienced the most severe shrinkage in its history. The details paint a worrying picture of the US’s chances of an imminent recovery.

US economy suffers worst quarter since the second world war as GDP shrinks by 32.9%

Gross domestic product (GDP), the broadest measure of the economy that records the price of goods and services produced in the country, shrank by an annual rate of 32.9%. The pace may well pick up in the months ahead but with Covid-19 cases increasing, it’s anyone’s guess how strong the recovery will be.

Some 1.4m new unemployment insurance claims were filed just this week, suggesting that the number of people who were laid off is starting to rise again, meaning that any recovery may be slow to arrive.

1. The Covid-19 recession is the worst the US has seen since GDP was first recorded

The US has been through many recessions in recent history, but none have been so bad as the one happening right now. During the Great Recession that started in 2008, the worst quarterly fall in annualized GDP – which measures how much GDP would change by the end of the year if the economy remained at the pace recorded in a quarter – was 8.4%. The previous worst quarter recorded since the US commerce department started tracking GDP in 1947 came in 1958, a fall of 10%, less than a third of this quarter’s number.

2. The devastating figures include two months of job recoveries

The latest GDP figures come from the second quarter of the year, which was April through June. While April saw the worst unemployment numbers since the Great Depression, with 14.7% national unemployment, May and June saw decreases in unemployment, with the national unemployment rates being 13.3% and 11.1% during those months, respectively. Jobs increased by 4 million in June after dropping 22 million in April and May, showing the noticeable effect of reopening measures on employment.

3. A big drop in consumer spending played a large part in shrinking the economy

About 70% of the US economy is consumer spending. From April through June, the annual rate of that spending dropped by 25%. While Americans bought slightly more recreational goods and motor vehicles, spending in categories like clothing, gas, transportation services and food services all dropped. Even spending for healthcare services decreased, probably because elective procedures were cancelled.

4. Government benefits played a big role in keeping the economy afloat – now they are being cut

From April through June, the incomes of Americans actually rose $1.39tn, an increase that can almost be entirely attributed to increased federal government benefits.

After Congress passed the Cares Act stimulus package in March, the government started giving out its $1,200 stimulus checks to Americans who made below a certain income threshold. The stimulus package also included an extra $600 a week to any American citizen who was laid off due to shutdowns.

Because of these extra payments, which were given to offset the terribly low unemployment insurance some states distribute, many people started making more money from unemployment insurance than from their jobs – including 70% of people who went back to work in June. The extra money in Americans’ pockets allowed them to continue to spend money, preventing GDP from dropping even further.

The payments have been “well spent”, said the Federal Reserve chair, Jerome Powell, the country’s top economist, on Wednesday. “It has kept people in their homes. It has kept businesses in business.”

Economists have warned of a further shrinkage in the economy if the federal government does not continue to offer aid to those hardest hit by the recession. The extra unemployment insurance expires this week, and Congress is currently in a debacle trying to agree on how much aid should be given to those unemployed. Senate Republicans recently proposed a plan that would slash the added unemployment insurance by $400, giving people an extra $200 instead of $600.

“These benefits are supporting a huge amount of spending by people who would otherwise have to make drastic cuts,” wrote Heidi Shierholz, director of policy at the Economic Policy Institute, on Twitter. “The spending made possible by the $400 that the Senate wants to cut is supporting 3.4 million jobs. If you cut the $400, you cut those jobs.”