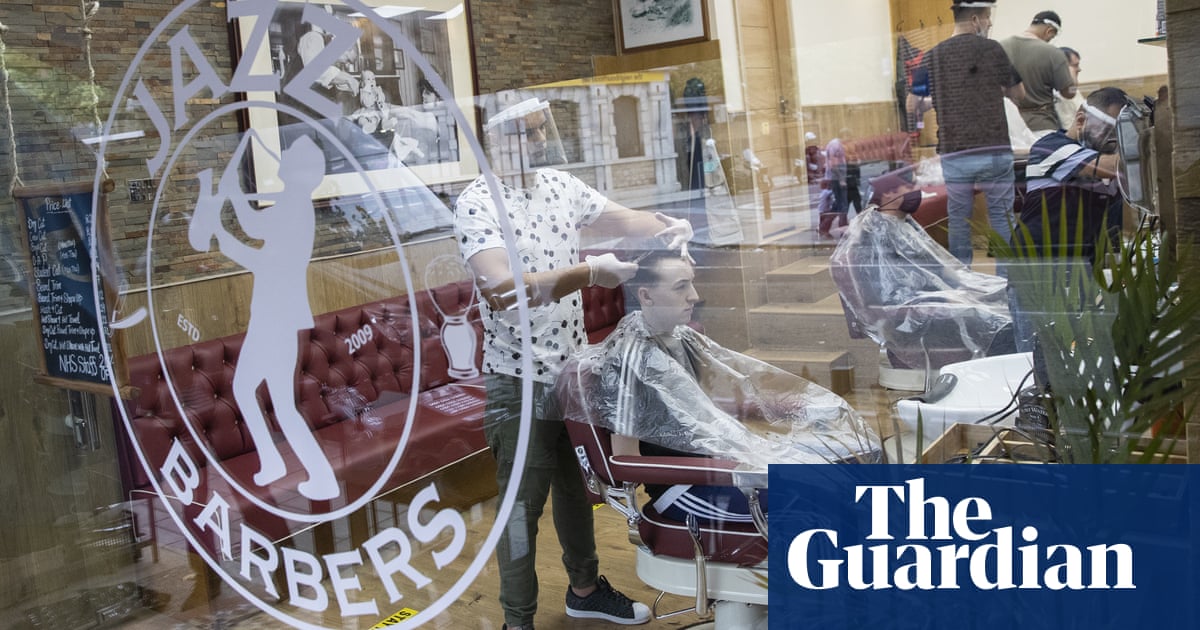 One in eight members of the UK workforce, equating to more than three million people, were under furlough as the government’s wage subsidy scheme began to be phased out, the latest official data shows.

The regular update on the economy from the Office for National Statistics found that 12% of workers were furloughed between late July and the middle of August, half the number two months earlier. Among the businesses trading 11% of the workforce was furloughed, rising to 71% for the 4% of firms that had not yet re-opened.

The ONS health check showed that road traffic levels were running at 91% of their levels before the Covid-19 crisis began to affect the economy in February; the number of newly advertised job vacancies had fallen slightly; and just 1% of businesses were judging their risk of insolvency as severe. A further 10% described the threat as moderate and 12% said they were unsure.

Chloe Gibbs, a senior ONS statistician, said: “Despite recent economic news it is encouraging to see that four in five businesses say they are at no or low risk of going bust. Road traffic data show that the number of car journeys is returning back to normal levels as people venture out to shops and travel to work.”