In an interview with DW, German President Frank-Walter Steinmeier expressed his sympathy with the relatives of the attack in Nice. He warned that democratic societies must not "commit themselves to a course that makes hatred and exclusion the yardstick for state action." Steinmeier spoke about the challenges posed by the coronavirus crisis and warned of the increasing sharpness of the debate on the measures used to contain it. The German President also talked about the significance of the U.S. elections and the relationship with Russia, as well as what Angela Merkel's successor must prepare for. Steinmeier (a member of the SPD since 1975) was a long-time companion of Chancellor Gerhard Schröder and Foreign Minister in Merkel's cabinet. He has been Federal President since 2017. The interview was conducted by Rosalia Romaniec. Subscribe: www.youtube.com/user/deutschewelleenglish?sub_confirmation=1 For more news go to: www.dw.com/en/
Follow DW on social media:
►Facebook: www.facebook.com/deutschewellenews/
►Twitter: twitter.com/dwnews
►Instagram: www.instagram.com/dwnews
Für Videos in deutscher Sprache besuchen Sie: www.youtube.com/channel/deutschewelle#Germany #Steinmeier #Interview 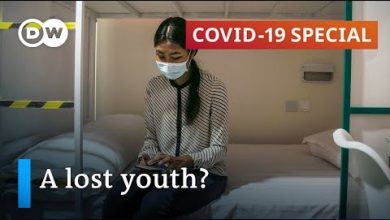 Do teenagers sacrifice their youth for the health of the elderly? | COVID-19 Special 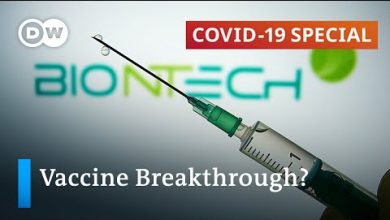 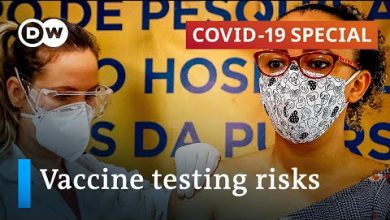 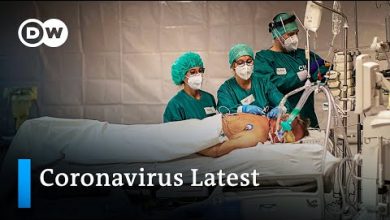