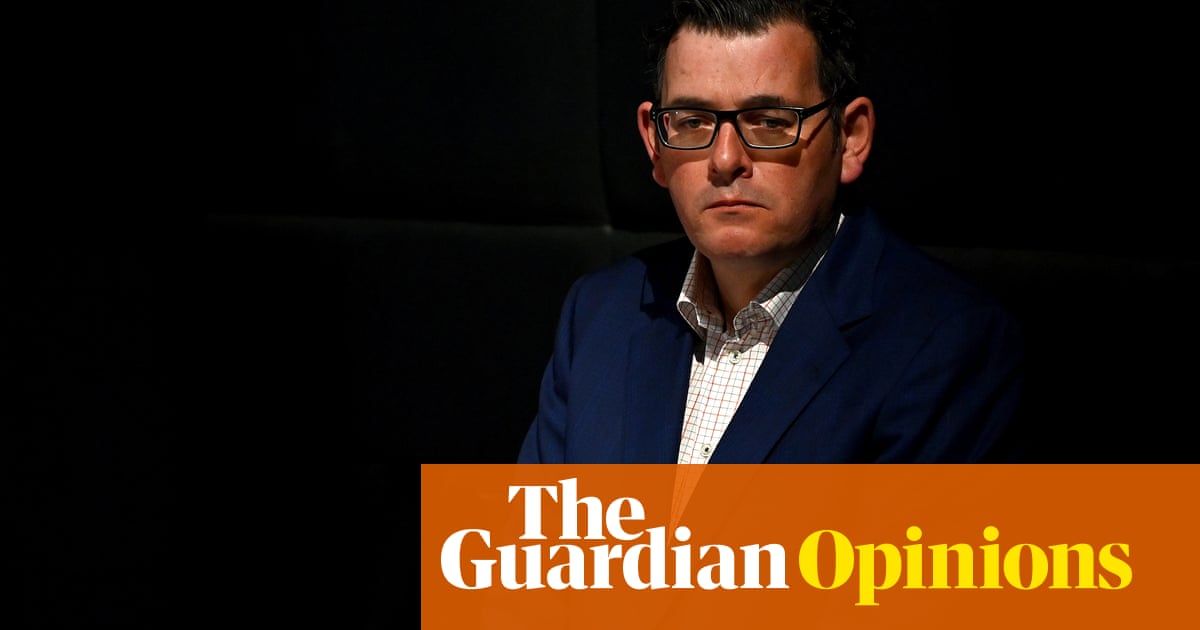 At one point during this pandemic, I found myself briskly losing patients. Most were terminally ill, and some even accepting of their mortality but of course, this did not lessen the final sting. By the time my last patient died and the last family thanked me, I was exhausted. And unnaturally despondent.

Usually grounded, I found myself unable to chase away two questions that kept creeping up on me: How long will this last, and can I continue to do my best? The nagging concerns made me neither unsafe nor disinterested but I had also seen enough colleagues in distress to recognise that both could easily happen. I took some time off to recalibrate, during which I slept without an alarm, ran without a phone and let myself believe what I tell others: no one is indispensable. When I returned, the pandemic was still there but I felt my capabilities restored.

As an emergency doctor in Melbourne, fatigue is settling in. The political blame game isn’t helping | Stephen Parnis

The Australian state of Victoria is in the midst of a second lockdown prompted by a rise in Covid-19 cases. Residents are confined to their home with minimal dispensation for essential activities. Alongside streamed movies and game replays, an improbable fixture of our day has become the Victorian premier Daniel Andrews’ press conference, awaited with equal interest and dread. What do the numbers say? Will the kids return to school? Will he end or extend the lockdown?

The premier has held a daily press conference since the beginning of the crisis. He starts each one by announcing case numbers, paying respect to the deceased and the bereaved, and reserving a special mention for frontline workers. He explains changes and their rationale and reminds us of our individual responsibility in addressing a global problem. He reassures journalists that he has time and provide specifics to publish. Then he fends question after question, seldom impatient or rude. When challenged, he responds calmly and takes pains to point out the obvious – that picking a fight with his counterparts is unproductive. Time after time, he returns the focus on the common problem instead of problematic individuals. Given the international comparison, this alone is dignified and comforting.

Notwithstanding the tragedy of any needless death, Australia is doing well overall. State and national leaders from both major parties have led (not always but often enough) with honesty, humility and vulnerability. They know they are accountable and have taken their role seriously. Faced with the thunderbolt of a lifetime, they have listened to public health officials in navigating a crisis wrecking many countries. These officials in particular, anonymous until recently, deserve our deepest respect for their tireless work.

Sure, with the benefit of hindsight, there have been missteps in management and communication and time will reveal their full extent, but no single leader can be faulted for the sheer magnitude of the problem and its devastating ramifications.

An acquaintance recently scoffed that he’d be a far better leader. I noted the irony of issuing that statement from the comfort of a padded chair with a glass of wine in hand at noon. Being an armchair expert is the easiest thing to do these days, with so many positions to discover and rediscover. Covid was “just another virus” until it wasn’t. Elimination was the “obvious” answer until New Zealand came unstuck. Children couldn’t spread the virus until they could. Herd immunity made sense until it didn’t. Public health officials were bland until they were knowledgeable. The lockdown was too lax until it was too strict.

In working with any number of highly educated, competent and ambitious professionals, I have yet to come across anyone who covets the job of an actual leader right now. With good reason. Those leaders are charged with processing vast amounts of rapidly evolving information, making actual decisions and shouldering public responsibility.

Australians have a curious habit of openly admiring other leaders while saving posthumous praise for their own. But if there were ever a time to generously thank and support our politicians, this might be it.

Watching Andrews’ conference has become a pastime for many Victorian children, including my own. Noting his unimpeachable work ethic, they wonder if he is “allowed” to take a day off. At a time when people are losing their livelihood, the notion of a public servant needing a break might even seem a tad indulgent, but it shouldn’t be so. Politicians and public health leaders are working tirelessly on behalf of all of us. As human beings, they are allowed to get tired, worried and upset.

It behoves us to accord them empathy, compassion and understanding while still holding them accountable.

Dr Stephen Parnis is a senior emergency physician and no stranger to the heavy price paid by frontline decision-makers. Recently he captured what many of us have been thinking in the context of our own experience.

“The premier looks knackered. I’m grateful for his dedication but if I had a colleague in emergency who worked so many days in a row, I’d order them home for their health, safety & performance. Nobody should criticise him for having a day off.”

Go on, premier Andrews. Lead by example and take some time off. The pandemic will still be here when you get back, but you’ll feel better for it and we will too.

• Ranjana Srivastava is an Australian oncologist, award-winning author and Fulbright scholar. Her latest book is called A Better Death