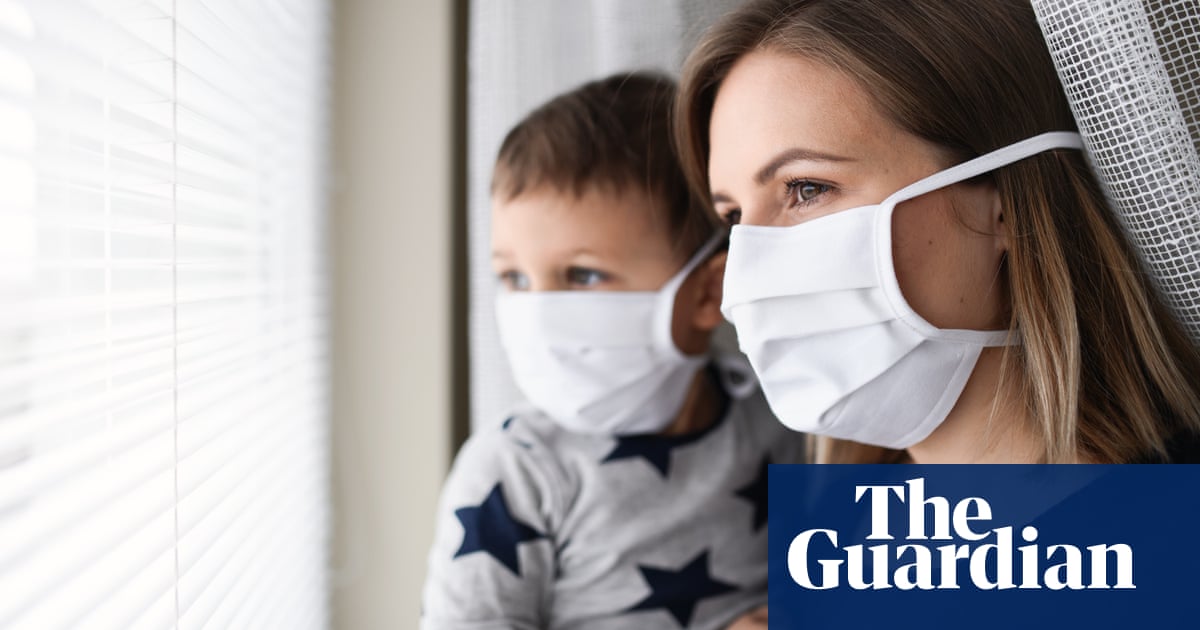 Up to 2 million extremely vulnerable people shielding in England must not be forced to return to their workplaces, trade unions have declared amid concerns over rising coronavirus infection rates.

The Trades Union Congress (TUC) said it would be “heartless and reckless” for bosses to demand the immediate return of shielding workers on 1 August, when the government will no longer advise them to stay at home and will no longer pay them statutory sick pay.

Those classed as “clinically extremely vulnerable” – with serious illness such as blood cancers and severe asthma, as well as those on immunosuppressant medication – have been ordered to shield for more than four months since 23 March.

Many told the Guardian of their fear of returning to work in person next week, while leading scientists said shielding may be ending too soon and demanded to see the scientific evidence behind the rule change.

In demands to be presented to ministers, the TUC is asking employers not to force the return of their staff and instead to continue using the government’s job retention scheme for shielding workers, which runs until October. It is also calling for this to be extended for people who are told by their doctor that they should shield for longer.

Frances O’Grady, the TUC’s general secretary, told the Guardian: “It would be heartless and reckless for employers to demand the immediate return of shielding workers. After self-isolation for a number of months, requiring shielding workers to immediately travel to workplaces may cause anxiety and distress.

“The government must make clear to employers that they cannot give shielding workers unreasonable ultimatums to return to workplaces. The job retention scheme is in place until at least October, so employers must continue using it if home working is not an option.

“And the government should make clear that furlough will still be an option after October for shielding workers who cannot safely travel to workplaces or who may be subject to a local lockdown.”

‘I’d rather lose my job than my life’: vulnerable people on the end of shielding

The government has said people who have been shielding in England can go back to work if they cannot work from home and their workplace is “Covid-secure”, which includes social-distancing measures, additional cleaning and improved ventilation.

In Scotland and Northern Ireland, too, people will no longer have to shield after 31 July; in Wales, shielding is expected to end on 16 August.

The Health and Safety Executive says every effort should be made to help shielding workers do their jobs from home, but the Guardian has heard from teachers, shop workers, library staff and warehouse workers who cannot do their jobs remotely.

Prof Peter Openshaw, of Imperial College London, who sits on the government’s Sage group of Covid-19 advisers, said there was growing concern that transmission of the disease would increase in the next few weeks – just as those shielding may return to work.

“Many of us are concerned that we may be seeing an increase in transmission in the ensuing weeks,” he said. “We need to be alert to the possibility when people are on holiday in August that there may be increased transmission and we may need to bring in measures to protect people’s health.”

Openshaw said he believed people could be told to shield again on a regional basis if cases climbed suddenly in a particular area.

Dr Stephen Griffin, an associate professor at the University of Leeds school of medicine, said the government should provide the science behind their decision to end the shielding advice.

“What’s missing is a rationale,” he said. “They are just announcing that it’s safe for people to go back on 1 August, when there are still significant numbers of people infected every day and you’re talking about releasing 2 million or so highly, highly vulnerable individuals back out into society?

“In terms of the circulating amount of virus, it’s still there in appreciable numbers … We’ve become very desensitised to this. People are talking about pre-lockdown levels and, yes, it’s a comparison, but the reality is people are still dying from this.”

On Wednesday, modellers from the MRC biostatistics unit at the University of Cambridge estimated that there would continue to be about 3,000 new cases a day and between 43 and 84 daily deaths in England by mid-August. There were 38 reported deaths linked to Covid-19 in the UK on Thursday.

The charity Blood Cancer UK is campaigning for the chancellor, Rishi Sunak, to ensure that those who cannot go back to work safely are supported with 80% of their salary for the next three months.

Gemma Peters, the charity’s chief executive, said: “We are now getting calls from lots of people who are terrified about going back to a workplace that’s not safe, and the government needs to support them to make sure they don’t have to. After giving so much financial support to keep the economy going, it is inconceivable that Mr Sunak would cut people with blood cancer loose at their time of greatest need.”

Jaina Shah, of Crohn’s and Colitis UK, said the charity had been contacted by people whose employers expected them to go straight from four months of isolation straight back into customer contact. A survey by the British Lung Foundation also found that some of those shielding said they would continue to do so until there was a vaccine.

Research carried out on more than 1,000 shielders by Versus Arthritis found that only half of people with arthritis, some forms of which are treated with immunosuppressant drugs, said they were confident their employer would be able to provide a Covid-safe workplace for them. Liam O’Toole, the charity’s chief executive, said the government should use its Access to Work scheme, which allows people to request adaptations for their workplace or home.

The TUC’s demands include asking employers to publish full risk assessments for each workplace, conducted in consultation with staff unions and covering the needs of workers who are at higher risk.

There should also be individual risk assessments in consultation with each shielding worker, or each worker who is a carer or a household member of someone shielding.

A government spokesperson said employers must ensure the safety of anyone with a long-term condition or a rare disease when considering working arrangements, “including whether work can be completed remotely and that workplaces are Covid-secure”. If clinically extremely vulnerable people cannot work from home, the government is advising that they should be offered the safest available on-site job.

The spokesperson said: “Our wide-ranging support package, worth an initial £160bn, includes the furlough scheme, which has paid the wages of 9.5 million people and has already been extended until October, as well as loans, grants and tax cuts and deferrals.”

The spokesperson also said people would benefit from the job retention bonus, a one-off payment of £1,000 available to UK employers who continuously employ a furloughed employee through to the end of January 2021.