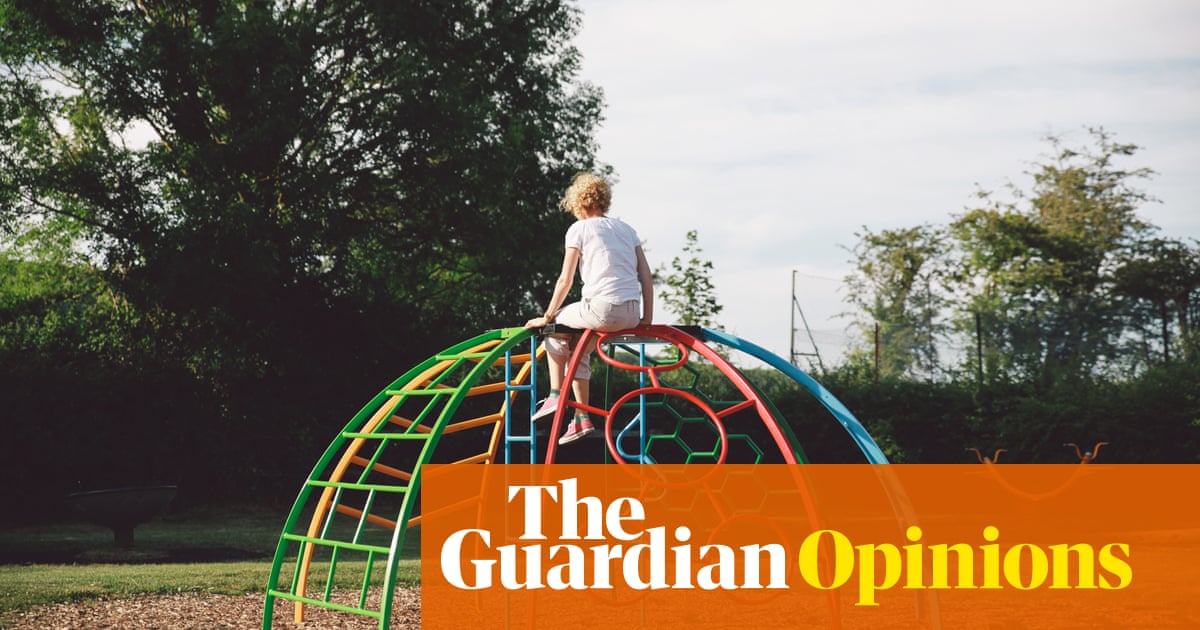 Unlike Gore Vidal, I do not need my friends to fail so that I can enjoy my successes. But it is the law that if I am doing nothing, then my friends must be equally bored, too. For those of us who suffer from acute Fomo, AKA fear of missing out (to paraphrase Will Ferrell on sex addiction, it’s a real disease, with doctors and medicine and everything!), lockdown was, well, I don’t want to say it was good, because obviously it was terrible. But it was also, on the most base and selfish level possible, a bit of a relief.

No longer was I plagued with the constant tinnitus-like buzzing in my brain telling me that something better was happening elsewhere, that everyone was having fun without me. It’s a terrible affliction, one that once propelled me from a wedding in Sussex at midnight to a 40th birthday in Suffolk, and to a 50th birthday party in Ipswich the day before I gave birth. Insane? Possibly. But I didn’t miss out.

Not even having kids and skating past my own 40th birthday knocked that neurotic teenage mentality out of me. Instead, it took a global pandemic.

At last, I could feel the peace of not constantly wondering where the fun was, because I knew the answer: the fun was nowhere. I couldn’t do anything and nor could anyone else, and while of course I’d prefer everyone to be having a good time, no one having one was an acceptable alternative. I’m basically the fun communist, in that no one is allowed to have more of it than me. And, going by my memories of studying Animal Farm for GCSE, that’s how communism works.

So that, I assumed, was how the rest of 2020 would be. It’s the year of Covid, right? Everyone would just stay home – we’re all in this together. Or, as it turned out, not. I’m like the dorky kid in a movie who excitedly thinks everyone’s coming to her slumber party, only to realise that all the cool kids have gone to an all-night rave or, in my case, to holidays in Portugal, Greece and Mallorca.

It was just one or two at first. Friends telling me they hadn’t downgraded that week in Andalucia to a weekend in Aberystwyth. “Oh, those crazy daredevils,” I’d think, regarding them the way I used to regard people who train for marathons or go camping by choice. “I guess there have to be exceptions that prove the rule.” Except, I’m the exception. Last weekend, I couldn’t find a single person to carpe diem with me by spending another Saturday in the local playground, because every single one of them was having a fabulous time in Patmos or Portobloodyfino.

I don’t even want to go abroad – I really don’t. Just the thought of sitting on a plane makes my hypochondriac heart beat triple time in panic. So maybe I’m not the Ms Fun Town I always thought I was. Maybe I’m Little Miss Anxious. This thought does not improve my mood.

Maybe it’s because a close relative is still suffering the long-term effects from Covid, so, for once, the risk feels more real than theoretical.

Or maybe I just can’t handle illogicality: if I still can’t have friends over for dinner, why would it be fine for me to be packed on a flight with 180 strangers? I get that expecting consistency from a government led by Boris Johnson – a man who isn’t even consistent about how many children he has – is a fool’s errand, but aren’t we supposed to be helping to suppress this virus, not giving it lifts around the continent on planes? The whole thing makes me want to mock up a protest sign: “If your local beautician still has to wear a hazmat suit to give you a bikini wax, then you probably shouldn’t be going on a beach holiday. And not because of body hair issues, just to be clear. I’m a feminist, y’know.” (Note to self: find a big sign.)

Looking at social media this summer has become even more of an exercise in masochism than it already was. I’m a seething mass of jealousy and judgment, and the judgment is really just jealousy felt from the moral high ground. Like I said, I don’t want to go away. I just want everyone else to be as neurotic as me.

So here I am, still sitting in my kitchen, furiously liking everyone’s holiday photos on Instagram because I’m a supportive friend, but really not liking them at all, because I’m a bitter person. “Isn’t it lovely when the city is all quiet and empty?” I think, truly the last gasp of the desperate. And just then the drilling starts, because of course my neighbours timed their building work to coincide with their holiday. At least they’ll all have to be quarantined for two weeks when they come back, I tell myself, and then they’ll be stuck inside their homes, just like, er, me. And then all will be right with the world again.