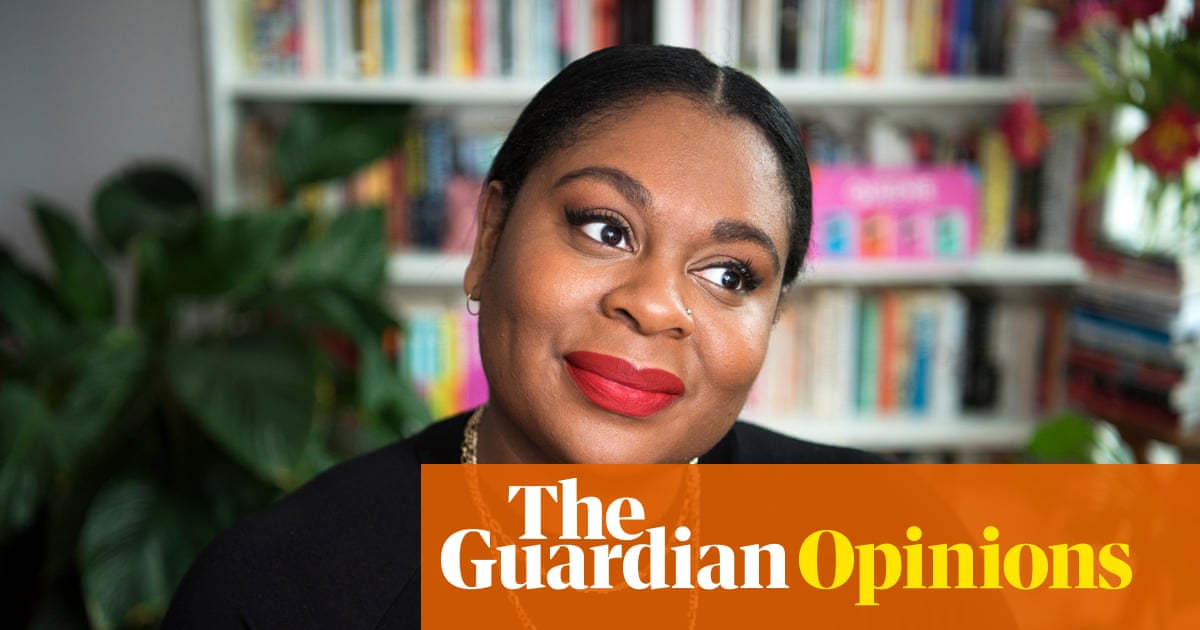 I watch a lot of television. I say it’s for research, but that’s an excuse. And in every programme that I’ve watched in the last few months, part of me has panicked when I’ve seen a character walk into a room full of people. I flinch when they touch, I gasp in disbelief when they kiss, and when they are in a shop without wearing a mask I wonder if they’re going to be OK. I have to remind myself that these shows were made months ago, but also that television doesn’t equal reality.

So you can imagine how writing the screenplay of my debut novel Queenie in the time of Covid-19 is spinning me out. I’ve decided, quite resolutely, that the virus will not feature in any of the episodes I’m writing. For those who have read Queenie will know that any adaptation will rely on physical touching. A lot of touching. But it’s not just that; it’s thinking about whether or not I want Covid-19 to be part of the narrative I’ve been working on for years. And I truly don’t. As much as this time has been notable, and I am deeply sad for the ones we’ve lost, it’s not something I want to preserve in my work. This shocking time might live with us for the foreseeable future, but let us take a screen break.